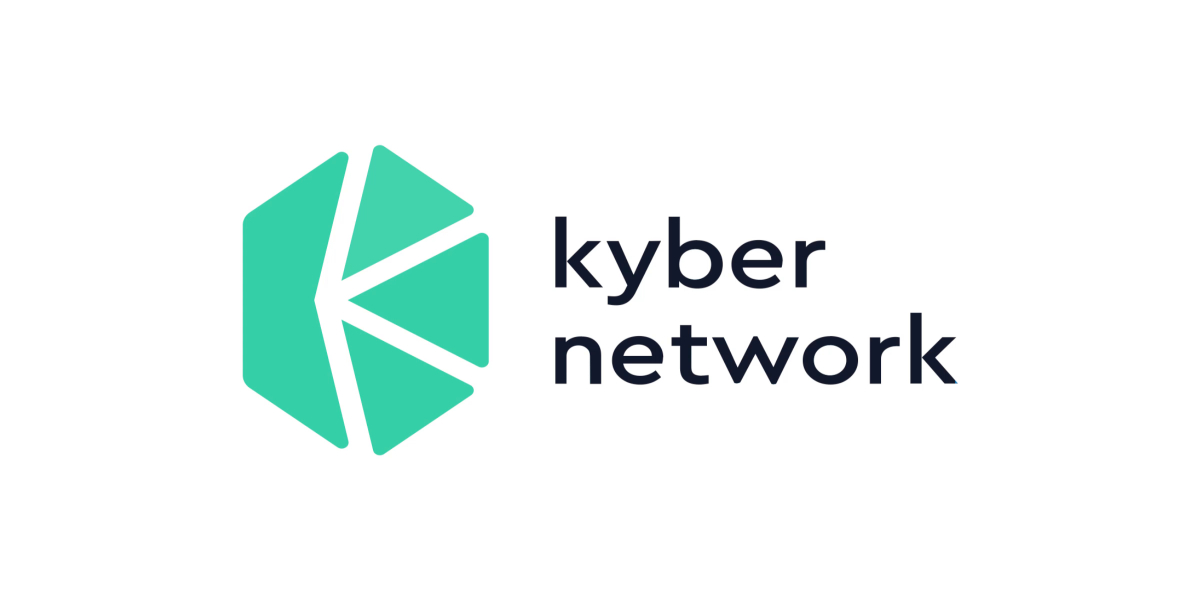 Kyber team recently reported that Kyber Katalyst has been deployed on the testnet and its functioning as intended. The team further announced that they are currently undergoing security audits for the Kyber DAO – short for decentralized autonomous organization and a few other main features. The team will release a technical update in Apr 2020 and the launch will occur at the end of Q2 2020 (most probably in Jun 2020).

6/ We have successfully deployed Katalyst on testnet! All critical functions working as planned! Security is our utmost priority and we are undergoing a series of smart contract audits. Amidst all this dev activity, Kyber did a record $33.7M in 24H trading vol & ~$200M in March🔥— Kyber Network (@KyberNetwork) April 2, 2020

A Little Recap, What Kyber Katalyst Is About?

The Katalyst is the much awaited major upgrade coming soon to the Kyber network. It will enhance governance, other functionalities and features. It will also put the network’s native token Kyber Network Crystal (KNC) to extensive and beneficial use. The KNC token will play major role in the new incentive system, benefiting stakeholders and improving economic activity.

The governance will be powered by the Kyber DAO, in the future. It will make the decision making and network fund’s routing decentralized, increasing cooperation between Kyber team, KNC holders and other participants. The Kyber DAO will bring transparency, stability and incentives for KNC holders to hold tokens and participate in the governance process. It will also increase collaboration and allow holders to delegate their vote to liquidity pools.

The Kyber team will initially maintain the Kyber DAO, under the watchful eyes of the community. The DAO has been designed for verifiable, vote facilitated governance with an emphasis on transparency and ability to quickly recover in case of emergencies. The team will put up proposals for voting (similar to Maker DAO), protecting against malicious activities and ensuring burnt KNC is acquired at fair price.

Eventually, the DAO governance mechanism will move to more technical and complex matters, such as determination of and granting approval for network and protocol upgrade decisions. The Kyber Improvement Proposal (KIP) mechanism will be released, after the Katalyst upgrade launch, to accomplish just that.

The staking and voting will be carried out in epochs, which are fixed periods of times, essentially 2 weeks, represented in Ethereum block times. This will result in faster reward distribution and decision making. However, it means more work also for the Kyber team and requires participants to vote frequently.

The team expects individual stakers to delegate the voting power to third party pools, who can vote on their behalf, being better acquainted with the conditions and state of the network, because of their active participation. For that, they will receive a share of the voting rewards.

There are no minimum amount of tokens required for staking. The stake can be withdrawn at any time, in full, even if not not used for voting or claim rewards. However, it will affect the voting power and rewards for the staker.

Methods Of Staking And Voting Through KNC Tokens

The default method of staking and voting would be through the Kyber DAO interface, which will be made available at Kyber.org at launch. The users would need to connect their wallets with the interface and the team has announced support for major hardware wallets also. It will be accessible on mobile also and the team is in talks with crypto wallets, to integrate staking and provide an easy interface for users.