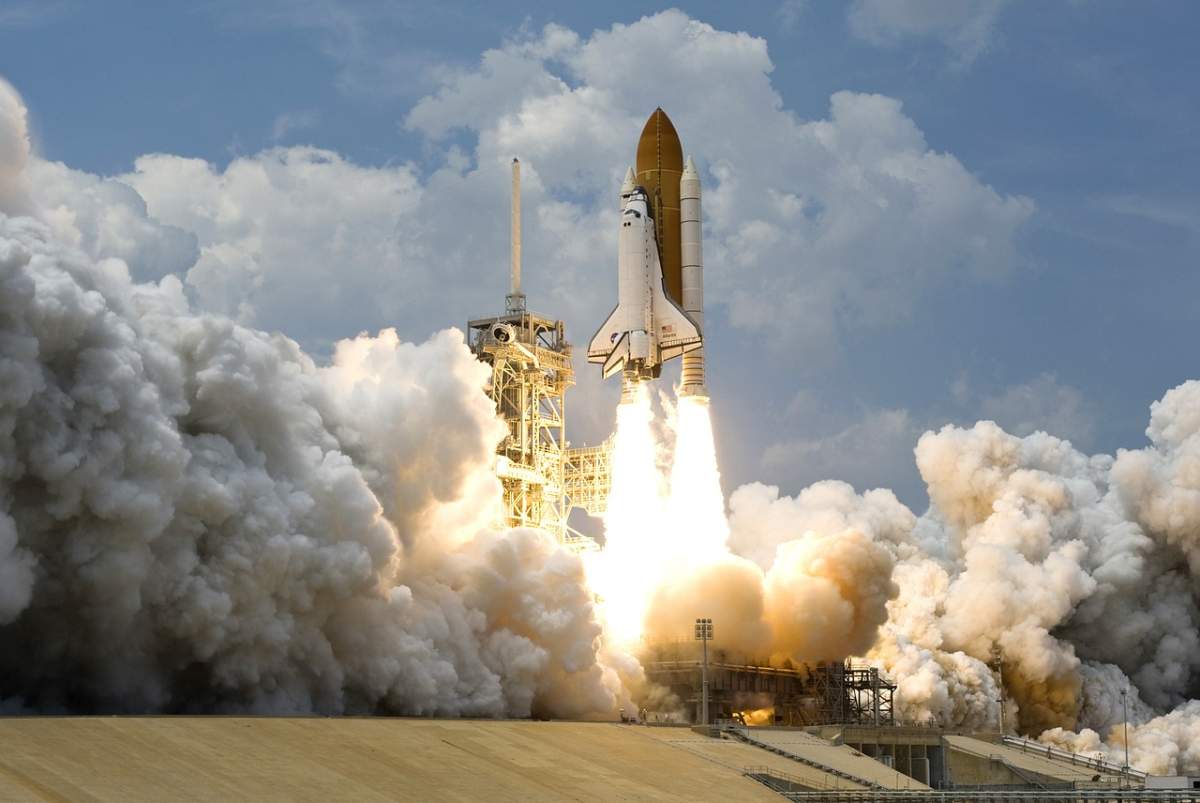 Band Protocol’s price reached its all time high at $18.1 and was able to correct a bit. When will BAND’s price continue rising?

Since IEO, the price of Band Protocol (BAND) was able to rise by over 26x! The current price of BAND in USD is 26.62x its price when it launched on Binance. Because of this, early BAND investors were able to multiply their original investments.

A Guide To The Top 5 Decentralized Oracle Projects In Crypto

After Band Protocol established a new all time high at $18.1, the price underwent a correction down almost to the golden ratio around $8.7. Currently however, Band Protocol’s price seems to have found support at the 0.382 Fib level around $12.4.

The MACD is still bullish in the weekly chart, and the RSI could soon be leaving the overbought regions.

On this day, a “bullish engulfing candle” might be in the making, potentially signalling a trend reversal and an end of the correction. However, it should be observed whether BAND gets rejected at the 0.382 Fib level around $12.4. If this happens, BAND could be falling back to the golden ratio support around $8.7.

The MACD lines have crossed bearishly here, however the histogram is already ticking higher today. It is to be seen if a bearish rejection will take place at the 0.382 Fib level.

Band Protocol Price Forecast – against Bitcoin at the 0.382 Fib level!

However, should the support hold, the upwards trend could continue. The MACD at least is still looking bullish. 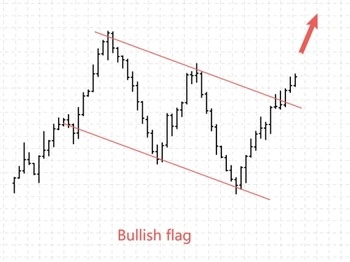 Crypto
How To Make It Big Trading The Bull Flag 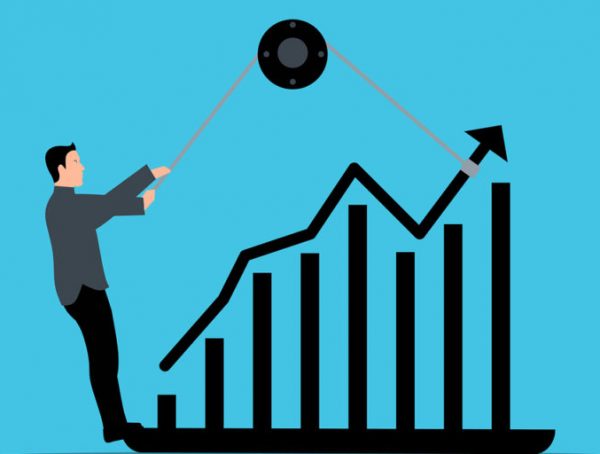 Is Ripple still worth investing in? In this XRP price prediction, we'll look at the fundamentals and the technicals of …