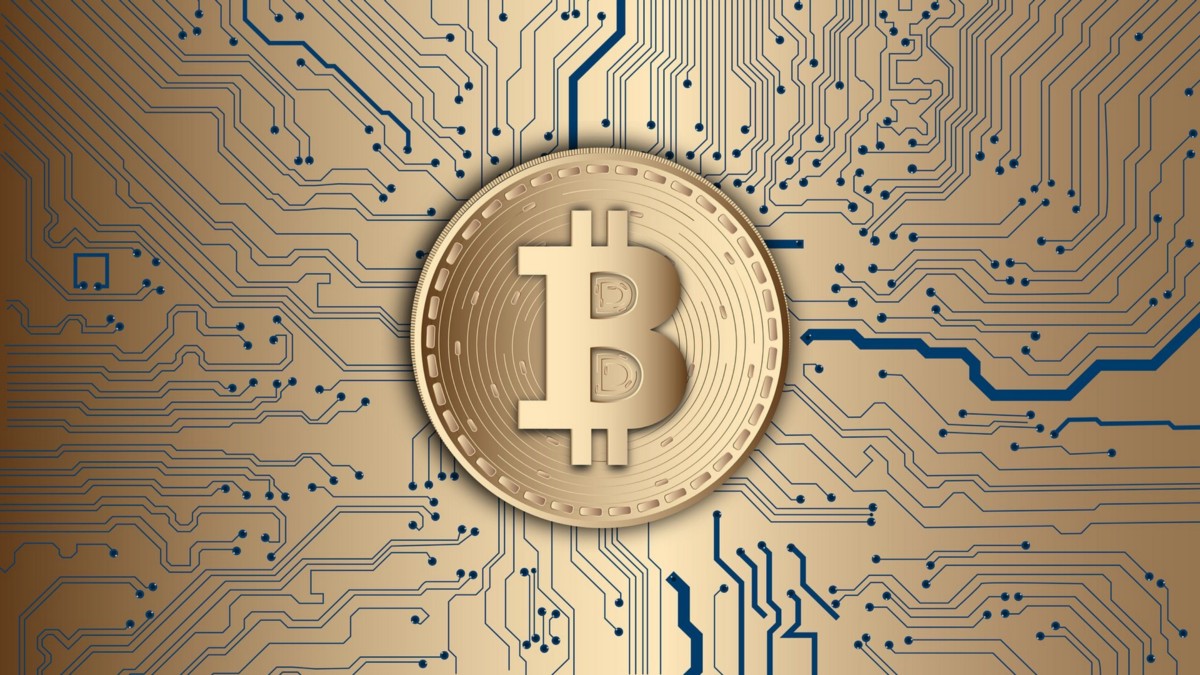 In another day of awesome crypto news, Bitcoin hit a new all-time high of $44,801.87 on Monday, February 8th, 2021. The price surge followed an announcement from Tesla that the company had purchased $1.5 billion in Bitcoin for a variety of reasons.

Among other statements within Tesla’s SEC filing, they stated that they expect to begin accepting Bitcoin as a form of payment:

“We invested an aggregate $1.50 billion in bitcoin under this policy and may acquire and hold digital assets from time to time or long-term. Moreover, we expect to begin accepting bitcoin as a form of payment for our products in the near future, subject to applicable laws and initially on a limited basis, which we may or may not liquidate upon receipt.”

This news came well received in the market as Bitcoin witnessed a 14% surge today. The statement also follows a slew of announcements from multiple high-profile companies that point toward a major increase in acceptance of Bitcoin and cryptocurrencies as payment methods in the near-future. In the past months, other big players joined the cryptocurrency market including Fidelity Investments, Square, and PayPal.

Elon Musk continues to entertain the market with his tweets including a variety of DogeCoin based tweets which have effectively allowed Doge to hit a record high on Monday.

All-in-all we are happy and optimistic following the Tesla news and we expect Bitcoin to continue its surge as a $1.5 billion endorsement from a company of Tesla’s magnitude is no small feat for a currency that has been lambasted and ridiculed by naysayers in the past decade. Our analysts predict an upcoming move to $50K. Hold on tight!