PayPal and Square may be the new Bitcoin Whales

The giants like PayPal and Square may be the new Bitcoin whales. According to Pantera Capital, an investment company focused on digital currency and blockchain technology, PayPal and Square are pushing the Bitcoin rally, purchasing every single mined Bitcoin and creating a deficit in the markets. At the time of writing this article, the Bitcoin price is sitting at 19295.72 and it is almost 4% away from its all-time high. 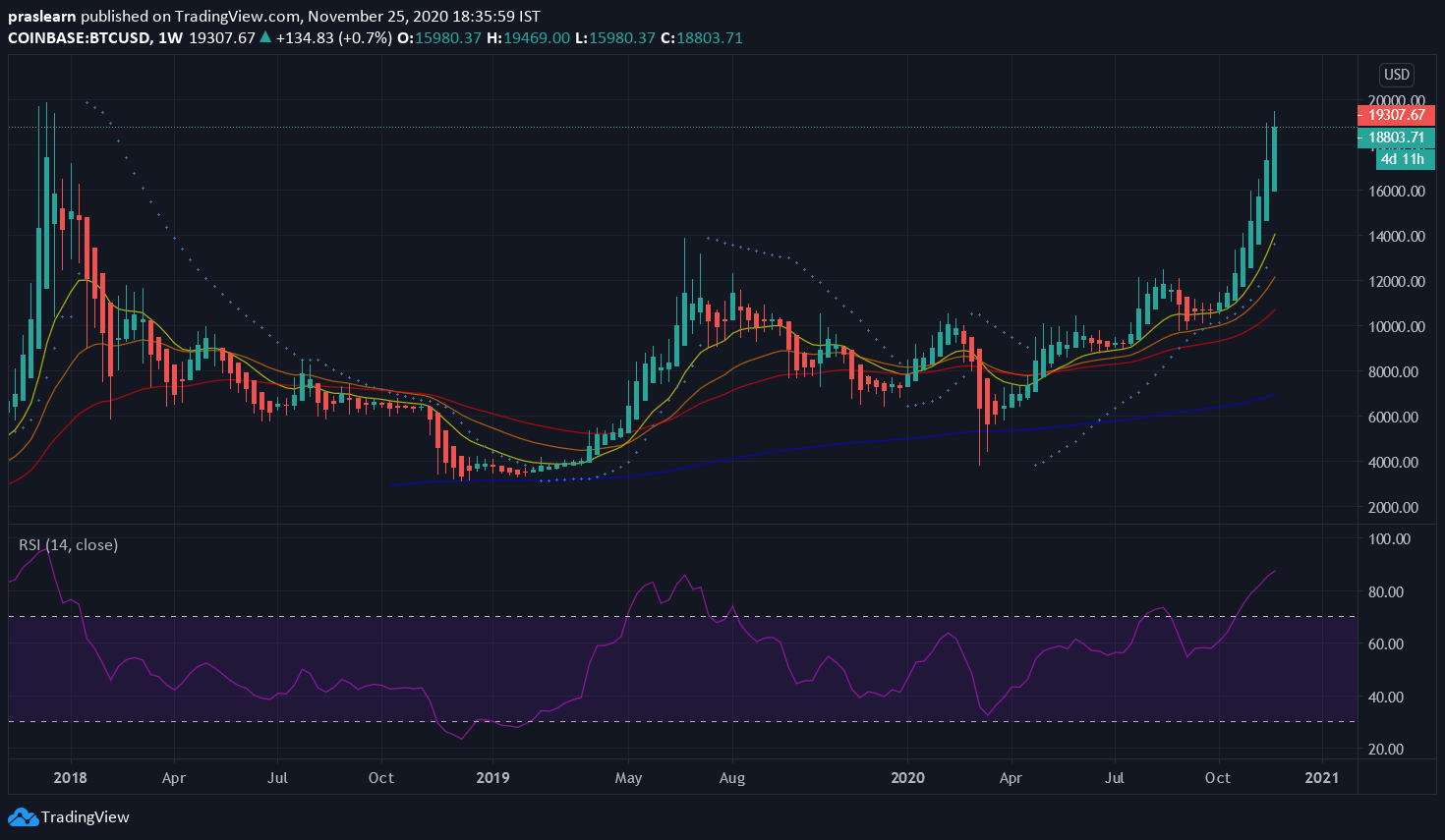 The Pantera Capital report says that “When PayPal went live, volume started exploding. The increase in itBit volume implies that within four weeks of going live, PayPal is already buying almost 70% of the new supply of bitcoins”. 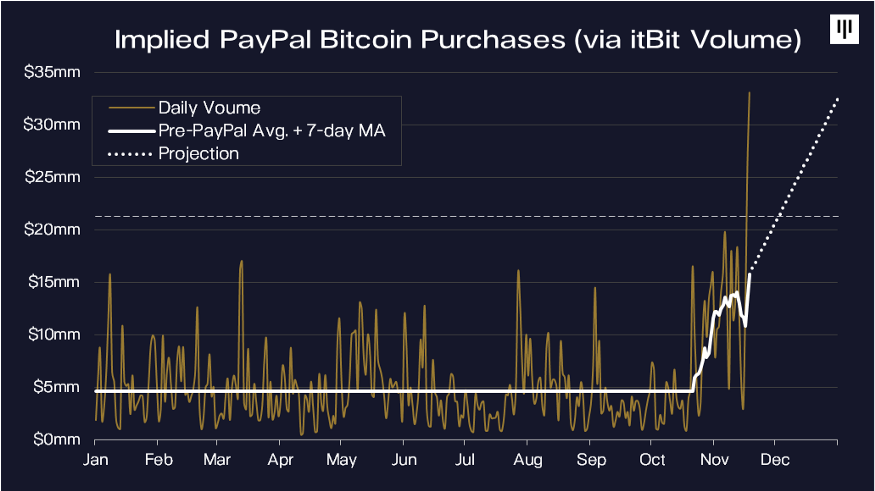 The firm further says that PayPal and Square’s Cash App are already buying more than 100% of all newly-issued bitcoins. It further speculates that when other financial companies dive into the world of cryptocurrency, “supply scarcity will become even more imbalanced.” Square’s Cash App is supposed to be purchasing approximately 40% of all newly-issued bitcoin.

The report also says that PayPal just started its new service that allows clients to buy, sell, and hold cryptocurrency directly from their PayPal accounts and it is now having a huge influence. Dan Morehead, founder and chief investment officer of Pantera Capital and former CFO at Tiger Management said that:

It’s having a significant increase on the price. You bring on two corporates that are already buying all of the newly issued bitcoins — supply and demand say the price has to go up.