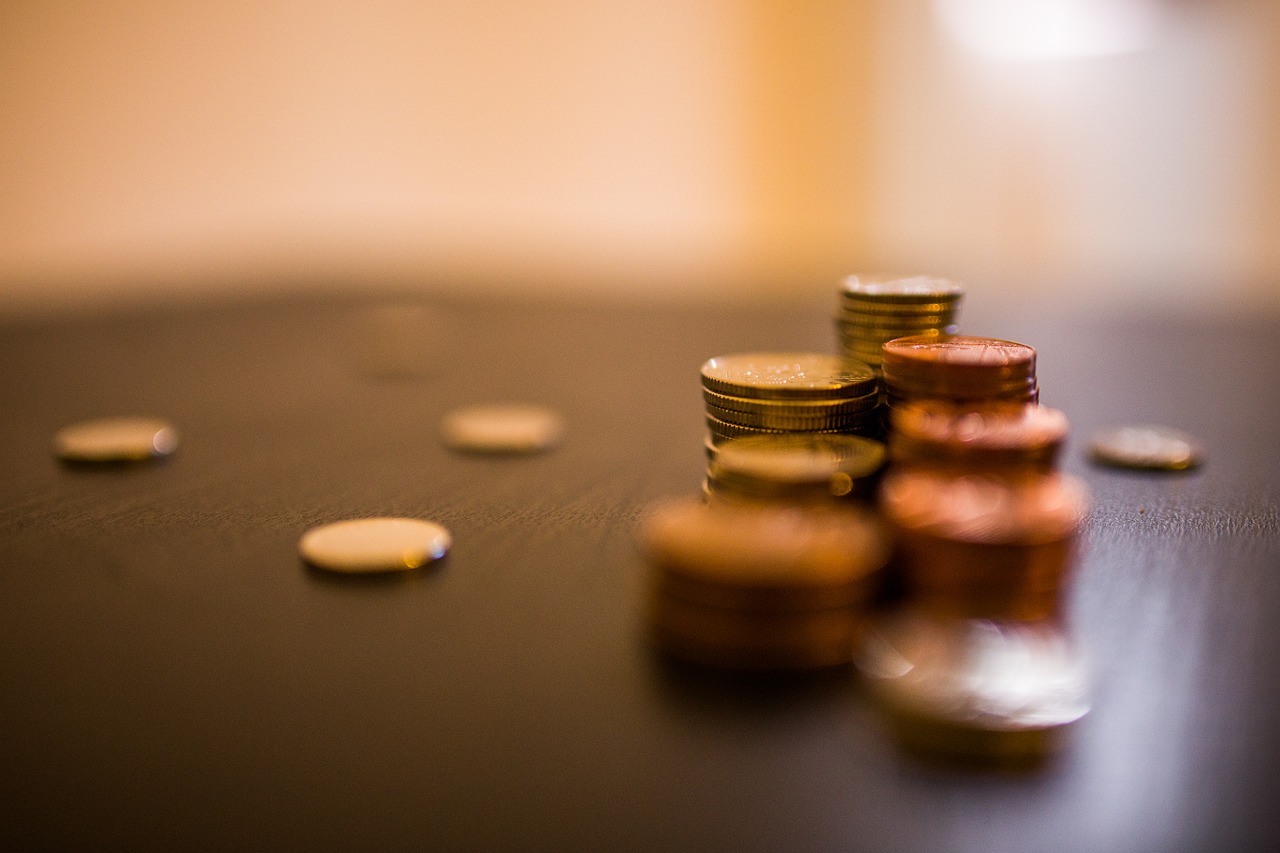 Polkadot has been one of the hottest cryptocurrencies in the past week, gaining more than 60% in value and reaching a total market capitalization of $7.4 billion for the first time ever. DOT price is currently $8.17 after a 15% price increase in the past 24 hours.

Polkadot has experienced a significant increase in trading volume and a major spike in social volume which could indicate the top is near and a correction is underway.

DOT price could be facing a significant pullback

According to statistics provided by Santiment, Polkadot is seeing a major spike in its social volume which measures the amount of mentions of DOT on social media channels. The last time Polkadot saw a significant spike was on August 26 when the price peaked at $6.27 before crashing down to $4 shortly after.

Additionally, Polkadot has also seen a massive increase in trading volume hitting a new all-time high. Similarly, past DOT price action shows that when the digital asset experiences huge spikes in trading volume, it also retraces within the next couple of days.

Let’s take a look at the 4-hour chart to determine potential DOT price points for the bears if Polkadot does retrace. The 12-EMA has served as an accurate guide for the bulls on the way up and it’s the first line of defense. 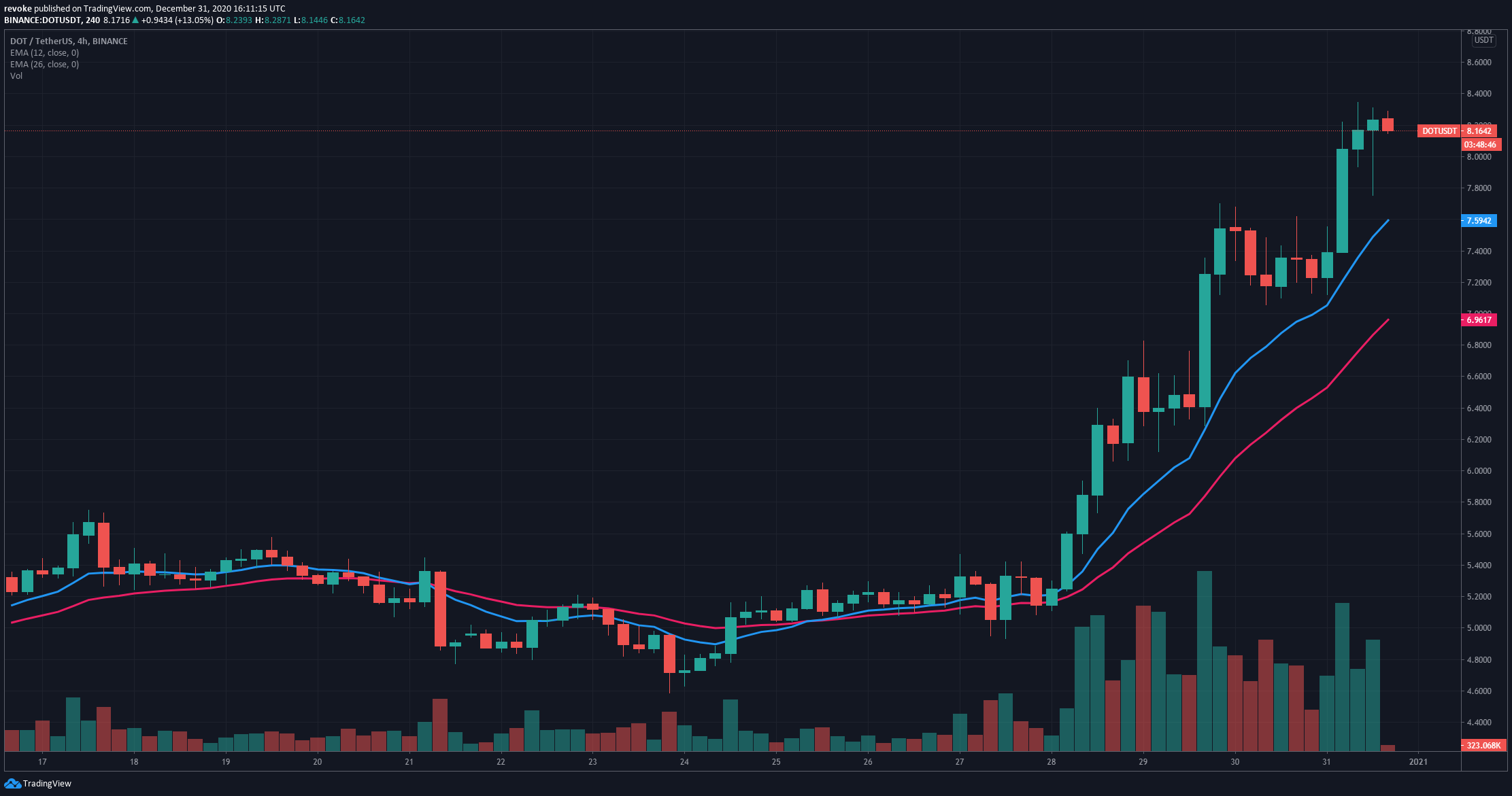 The 12-EMA is currently located at $7.59 and will serve as a robust support level in case of a pullback. Lower, we can find the 26-EMA which is also a strong point currently established at $6.96.

Using the Fibonacci Retracement tool we can determine other potential DOT price targets on the 12-hour chart in case of a major correction. The 0.236 Fib level coincides more or less with the 12-EMA. The next price target at the 0.382 Fib level also coincides with the 26-EMA, adding more credence to both levels. 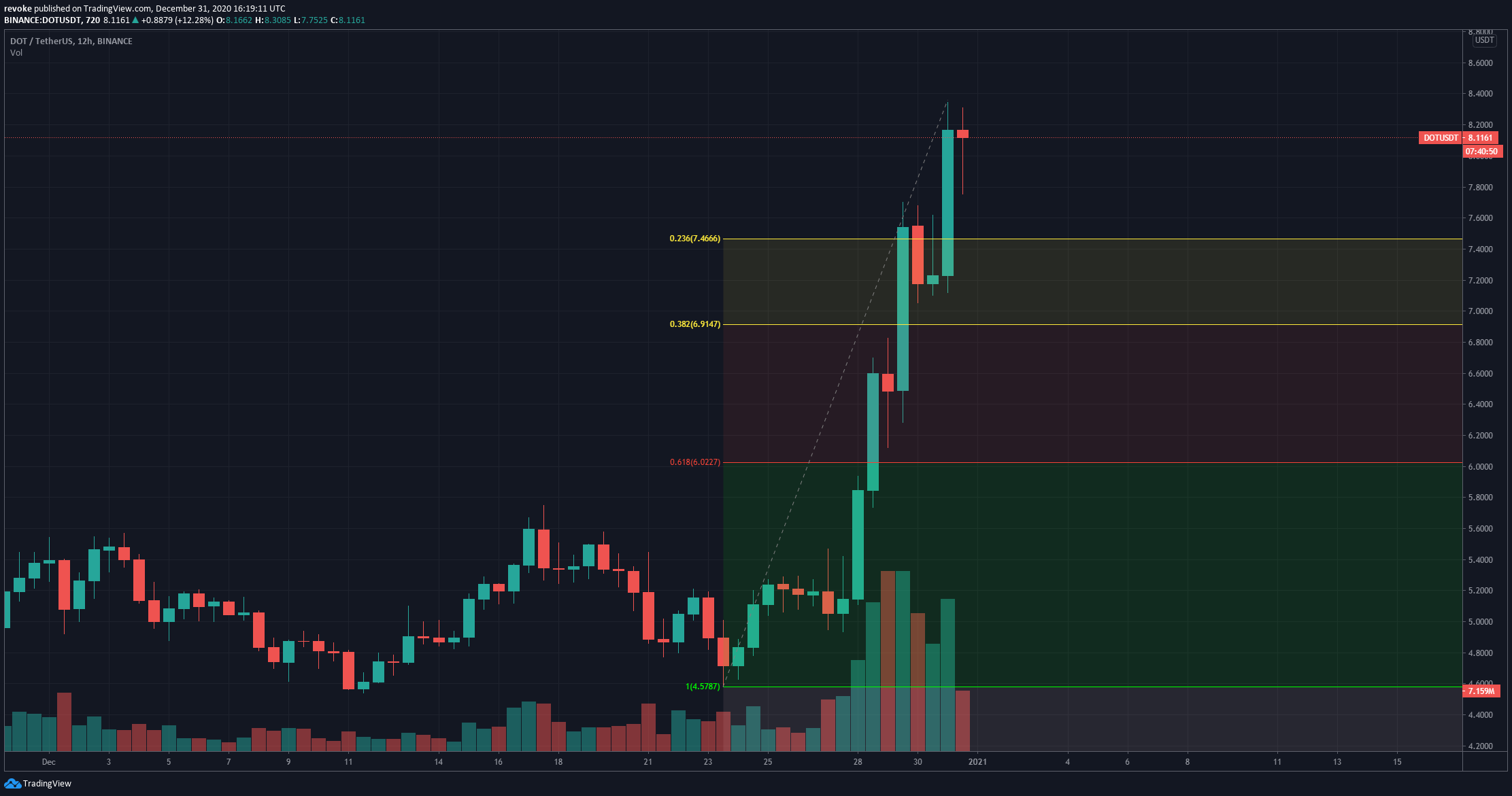 Further down, we can find the 0.618 Fib level which is located at $6 and would be the lowest DOT price that bulls can tolerate. Ideally, investors would like to see DOT price retrace down to the first level at $7.5 before another leg up. 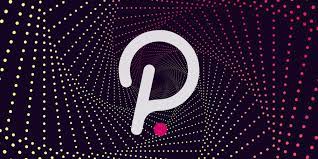 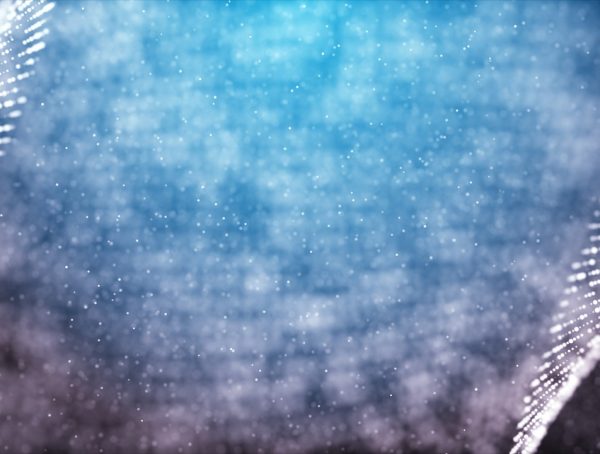 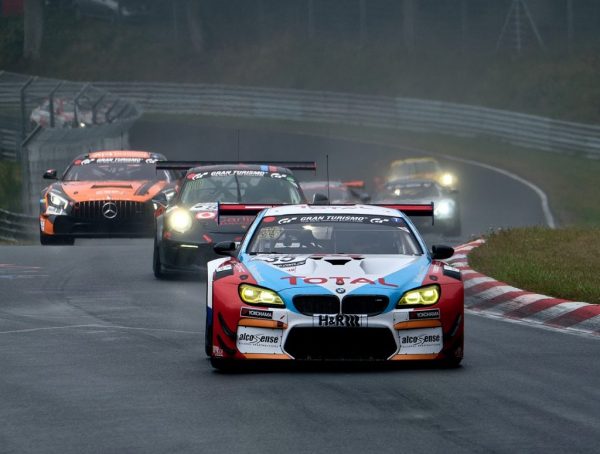 Altcoin Crypto Polkadot TradingView
If you don’t own THIS ALTCOIN, you could be missing out big time in 2021 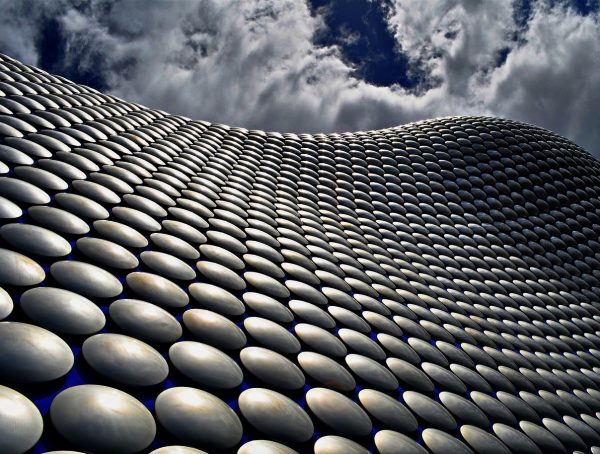 Crypto Polkadot TradingView
PolkaDOT Price Could Be Headed to $7 Again

Altcoin Crypto
The Web3 Foundation has refused to redenominate DOTs on Polkadot in a 1:100 ratio

At the time of writing this, the Bitcoin price is sitting at $34663.26. Here are the top 5 performing cryptocurrencies …