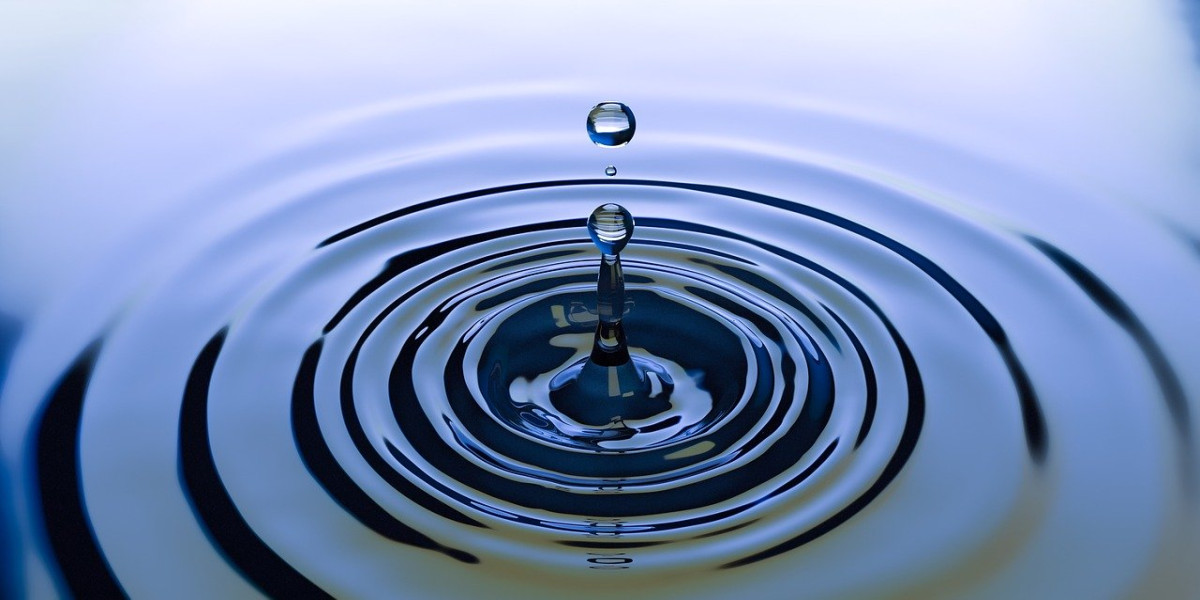 Band Protocol has secured an important partnership with Waves Protocol blockchain system on Jul 08, in order to boost DeFi / other crypto segments on the blockchain and contribute to Web 3.0 development through integration of Band’s decentralized data oracles.

The developers and users can now take advantage of Band Protocol’s proprietary oracles to connect to any off-chain/on-chain data source or APIs. The Band Protocol decentralized data oracles are built for flexibility, modularity and scalability. Initially, BTC/USD, ETH/USD, WAVES/USD oracles are available, with an update time of 5 minutes.

“Band Protocol has been working in-hand with the Waves team to secure the bridge from decentralized applications to external data sources and APIs, growing both project ecosystems towards adoption driven by security and scalability. We are always proud to deeply support leading blockchain platforms that face the oracle problem and require a scalable real-time solution.” Soravis Srinawakoon, CEO & Co-Founder of Band Protocol

“Waves aspires to provide the tools to build cutting edge solutions that solve existing implementations issues in the blockchain ecosystem, most notably these include scalability and security. In combination with Band Protocol’s decentralized oracle network that offers end-to-end flexibility for developers, near-instant finality, and fractional data request fees, we’re enabling the creation of next-generation applications that has never been seen before.” Sasha Ivanov, Founder of Waves