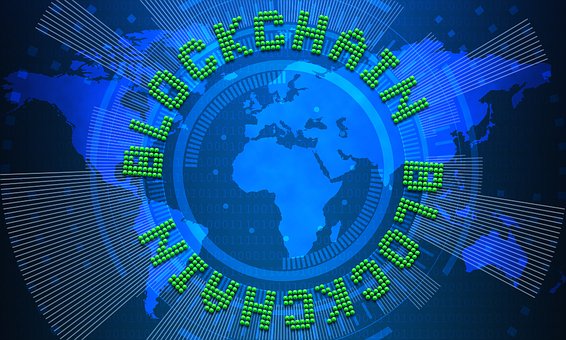 WEF (World Economic Forum) and Bain & Company has released a new study which says that blockchain could increase trade finance by $1 Trillion. Blockchain’s distributed ledger technologies (DLT) could play a major role in decreasing the global trade finance gap. This research was jointly conducted by the World Economic Forum and Bain & Company. The WEF is the international organization for public-private cooperation.

The benefits of adopting DLT in trade will affect everyone from banks to companies to governments to consumers. But action has to be taken in a collaborative way and with an ecosystem approach in mind. Individual actions won’t bring the expected results.

According to this research, traditional trade and supply chain include various contributors. Due to this, reconciling and authenticating data is very difficult. Distributed ledgers are secure, shared databases, where each contributor has a copy of the stored data.

When a transfer of funds or data is recorded, it is authenticated, made transparent and available to all contributors collectively, and updated across the network instantly. Only certified parties can start transactions by using encrypted digital signatures, which use “smart contracts”, a digital rule that authenticates and implements contract without third parties. The system’s structure is faster, cheaper and safer than manual systems.

The WEF study further says that distributed ledger technology is good enough for reducing some inefficiencies in trade and supply chains through the following features:

The Asian Development Bank states that there was a $1.5 trillion trade financing gap in 2017. It was representing approximately 10% of worldwide merchandise trade volumes. This is crucial for Asian countries because almost three-quarters of total import and export trade transactions are in Asia. South Korea is the largest issuer of import letters of credit, followed by Bangladesh and China and Hong Kong the largest markets for advising export letters of credit. SMEs and midcap companies represent 75% of the total trade gap.

The blockchain is reliable because it is more efficient and less costly trade. Banco Bilbao Vizcaya Argentaria (BBVA) has implemented a DLT to decrease the time for submitting, verifying and authorizing an international trade transaction from over a week to just 2.5 hours. The pilot was run in Spain and payment was made using a letter of credit issued by BBVA in Spain and performed by Bancomer in Mexico.

Use of The Blockchain

These days, blockchain is widely used in many sectors other than cryptocurrencies. Dubai’s bank, Emirates NBD is also planning to reduce cheque frauds by implementing blockchain technology. ‘Check Chain’ is the name of the project to effectively go live, with the sole point being to reduce check related frauds. Emirates NBD is one of the largest banking groups in the Middle East in terms of assets.

In this, Check Chain empowers a one of a kind QR (Quick Response) code which will be printed on each leaf of recently issued cheque books. This QR code then registers each cheque on the bank’s blockchain platform, guaranteeing that once the cheque is received and cleared under the bank’s ICCS technology, bank staff can approve the check’s credibility and approach its source constantly.

Syria is also relieving the humanitarian crisis through blockchain. Cryptoticker has also reported earlier on use of blockchain in Syria. The United Nations World Food Program is using the Ethereum Blockchain to help refugees in crisis within Syria. The program was a huge success and over 10,000 refugees within greater Damascus had access to food. The United Nations has shown great interest in further expanding the program to nearby war inflicted countries following its success.

Research further predicts that distributed ledger technology, if implemented properly by all contributors trade ecosystem, could decrease trade finance operating costs by 50-70% and improve turnaround times three- to fourfold, depending on the trade finance product involved. The potential for greater efficiencies afforded by blockchain distributed ledger and other technologies have prompted various financial institutions and corporate enterprises to launch proof-of-concept. 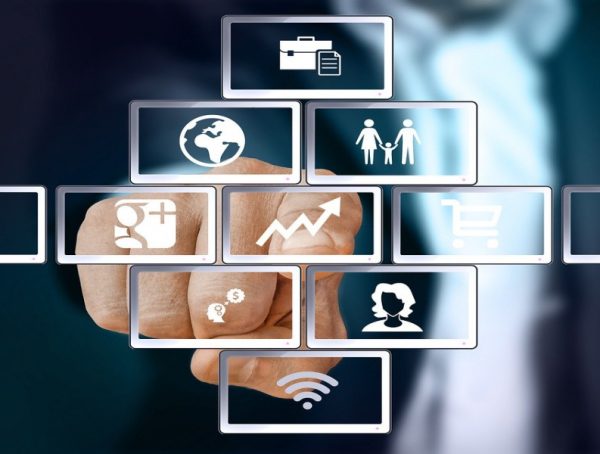