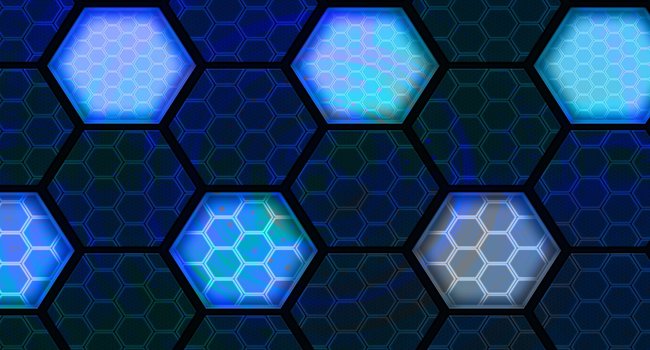 The Agricultural Bank of China (ABC) has taken a significant step forward to strengthen the alterations of mortgage loans. Recently, the bank revealed that they have issued a farmland loan of 300000 USD in a trial on the blockchain.

Subsequently, according to a local media outlet, the bank kept a part of agriculture land as security to grant the mortgage loan in the Guizhou province branch. Surprisingly, the report revealed the information of mortgage loan to several commercial banks, node partners, Guizhou resources Bureau, and to the people’s bank of China.

Reportedly, the Agricultural Bank of China’s blockchain solution dubbed E-blockchain will be ideally used to overcome the difficulties of load procedures. In fact, the bank acknowledged that contemporary method of loan approval includes mediators at every single step.

Currently, many institutional banks take substantial time to approve loans. Therefore, disintermediation could help ABC and other parties to save a lot of money by reducing the costs gained from legal fees to underwrite expenditure.

“E-Blockchain Loan system would also make it easier to streamline borrowers’ data across the banking system. It will allow the lending institutions to verify their potential borrowers, individually to check if they use the same portion of land to receive loans from different banks”

That being said, tamper-proofing is another advantage of sharing data with other node partners. In addition, the bank’s server organizes a mortgage data copy which prevents the hacker from organizing an attack and steal the mortgage data.

Notably, the E- Blockchain loan solution will be beneficial for the Chinese citizens, and especially the farmers will easily get the access to mortgage loans. Surprisingly, the Chinese farmers will avail loaning facilities through online banking without physically visiting the bank’s branch.

The Agricultural Bank of China (ABC) also announced that they would enlarge the E- Blockchain service to branches across the country after reviewing output. Moreover, the bank also plans to collaborate with other loanable enterprises, including the real estates.

However, the big challenge will be to make the systems technologically advanced such as making the blockchain easier and simpler to adopt. 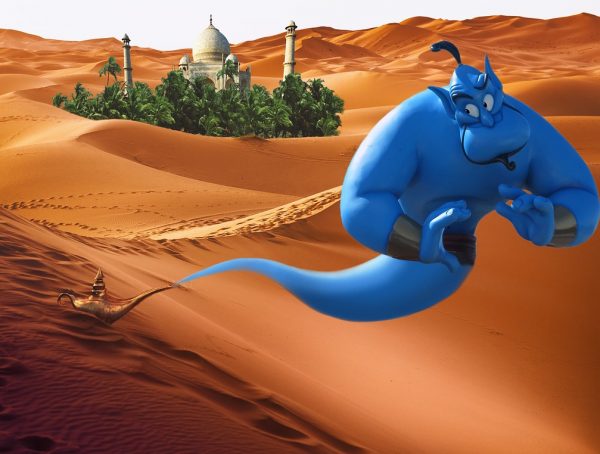