DREAM to Revolutionize Freelancing and Team Building With Blockchain and A.I. 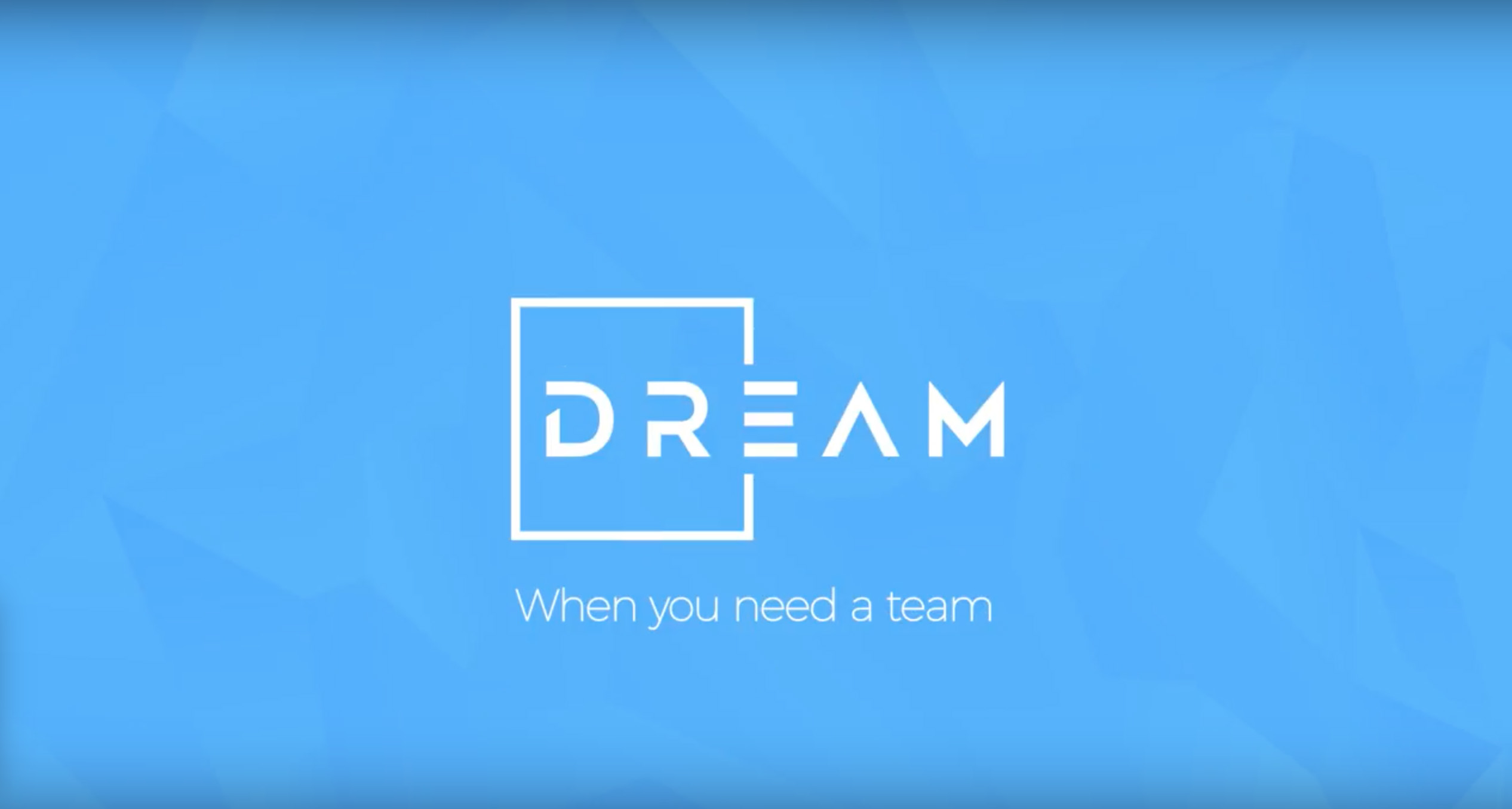 There’s over a trillion dollars worth of business on the table in recruiting and talent acquisition – and a cutting-edge crypto/A.I. startup is aiming to take a big bite out of that pie. Blockchain and A.I. are the hottest emerging technology sectors, and DREAM.ac is in the process of deploying both to revolutionize team building and talent acquisition.

DREAM.ac (originally Moneo) is the brainchild of CEO and founder Richard Foster. Having already founded a successful freelance site that targeted blockchain professionals, he saw a massive opportunity to disrupt the freelance hiring industry.  By applying A.I., he could solve its biggest problems and help fix why a staggering 90% of startups fail. There are many reasons why startups fail, but they can be aggregated into three main problems:

Problem 1: A shortage of advisors to help scope out the project

In the process of working with clients to help guide them in achieving their goals, something became apparent: there’s a huge shortage of competent blockchain advisors. DREAM’s team realized it was possible to train an A.I. (using human-experts and past successful projects as templates) to take on this role. The team has been deep-diving into this subject; you can read more about how to scale the human expert here. A.I. chatbots could then be utilized (either text or voice-based) to guide the project manager in scoping out their project from start to finish.

In the course of developing the business, the DREAM’s interactions with project managers also revealed that they were almost uniformly looking to build a team – But because of the lack of proper advisors, they were unaware of key positions they would need to create and fill in order to execute their vision. This could either seriously delay or even kill a project. While in the process of advising them, DREAM’s team eventually realized that it was possible to train an A.I. to do the work they were in the process of doing manually. The system would even be able to suggest these previously unrealized but necessary positions.

Problem 3: Verifying the competency and skill-sets of potential hires

Having an expert A.I. help you build a killer team doesn’t fix your problem if team members have misrepresented or exaggerated their skill-levels and abilities. This is an endemic problem in the recruitment industry, and existing platforms typically use single-metric rating systems (e.g. one to five stars) which are easily manipulated. This means the project manager either has to manually verify the potential hire’s skill-set – or take a chance on finding out in the middle of the project that the hire can’t actually deliver.

Skills verification requires considerable effort on the manager’s part, especially if they are doing so outside their primary area of competence. For example: an expert marketer, with no coding experience looking to hire a Solidity engineer, would have to first familiarize themselves with that language – before they could even make an informed guess about a potential hire. All of this makes for a headache and lost time in forming a cutting-edge team.

The solution to this problem comes in several parts. The team has a plan to utilize blockchain to verify skills and qualifications via using the ERC725 standard, to create a comprehensive reputation and identity system. This can be done via importing data from professional, personal, and reputation platforms e.g. Facebook, Linkedin, and Indorse (one of DREAM’s partners).  DREAM has also tapped Fabian Vogelsteller, the founder of both ERC20 and ERC725 to advise them on this implementation. This way freelancers can make their identities and skill-sets easily verifiable and portable, giving them yet another reason to favor the platform.

DREAM isn’t just using what they’ve learned to build a platform to help others – They’re also using it to help ensure their own launch. In addition to a top-notch team and key advisors, DREAM has also assembled an impressive group of industry partners and tech accelerators. Richard and key team members have worked very hard to form these relationships to ensure the success of the company. In addition to the previously mentioned Indorse, they have also partnered with X-Capital, MOX, BEAM, Zinc (formerly R_Block), Springroll and Igenesiis.  You can have a look at DREAM’s partnership announcements here.

DREAM is launching a token sale to grow the platform – the private sale has currently just started, with the public sale set to begin August 1st. If you are a freelancer or a project manager, the system is in live beta, having already placed more than $10M USD in projects.  You can also click here to list your skills or browse talent. There is a rewards campaign for getting the word out, and they also have numerous social channels where they can be reached (see below).