Crypto for care homes – wait what? 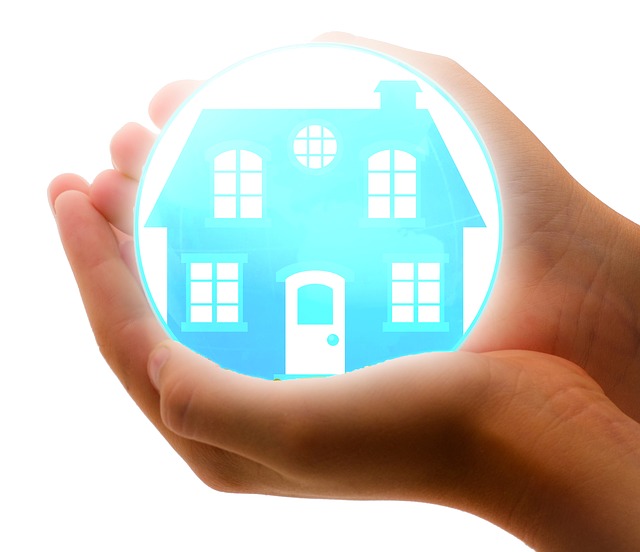 Blockchain is heralded as the technology that can revolutionize everything but this is far from the truth, and the major share of the blame for this misconception goes to influencers and industry leaders who continually exaggerate its capabilities. Like every other technology, it has its limitations, not every use case is best suited for the application of this new technology. The myth that is currently prevailing has caused a lot of projects which have no future prospects and also a lot of scammers who use the lack of clarity to fool people. Let’s look at one such project which has scam written all over it.

Carlauren Group and their ICO

ICOs have been an alternative source of fundraising for many projects, one such ICO is the C-coin by Carlauren Group which allows senior citizens to pay for their rooms using cryptocurrency. Carlauren Group describes itself as the UK’s leading innovator of care services, they provide care homes for senior citizens and is currently in the process of expanding. Some of the reasons given to use C-coin is that it reduces the risk of carrying cash. It also acts as an investment as the company promises to buy the C-coin for a fixed price.

This ICO, like any other, is a means to raise capital, but there are some peculiarities which make it stand out. Each C-coin costs 70 pounds which is equal to the stay at Carlauren care home or resort excluding care and other services, this means that each coin can buy someone a night’s stay at their resort. What makes this ICO stand out is the fact that the company promises to buy back the coins at a fixed price of 63 pounds, ie if someone buys a C-coin for their dad they can get back 90 percent of the cost back. Seems attractive right? But there is one slight problem. The whole scheme depends on the company buying back the coin; if the company goes bust, the C-coin is worth nothing.

If the project runs smoothly, this means that people paying for the elderly care of their parents or grandparents have a good rate of return. Currently, residents save to pay between 1250 to 1500 pounds for a week in these care homes for a room. If they pay for it using C-coin, it will turn into an asset for their kids. One can download the white paper for C-coin from the company website which says a lot about blockchain as a revolutionary technology and how it is going to change tche world etc. But there is a slight problem. There is absolutely no mention as to what role it will play in this case.

There is an exchange run by Carlauren Group where one can buy and sell C-coins. One remarkable thing about the exchange is that C-coins are still available to be bought at 70 pounds while the market price is listed as 189, which means that in theory one can buy a coin for 70 pounds and sell it for 189 pounds. That means an instant profit of 119 pounds. Rory Cellan-Jones, a BBC reporter really tried this one out and the results were not as expected. While he bought it for 70 pounds and tried to sell it for 189 pounds he only received 70 pounds from the sales as apparently the 189 pound price sets in only after the sale of all 500,000 C-coin until that one can only get 70 pounds back, also most of the 500,000 is still unsold so it could be a long time before anyone can get some profit.

This goes to show how people are using buzz words like crypto and blockchain to attract people to a project. There is no value added by the use of the technology except for raising capital. Industry leaders should be more careful when they praise the technology, also the public should be more vigilant when investing in projects through ICOs. The value of a coin depends on the underlying projects. Only invest in projects that have a sound plan and realistic goals. Unlike what many perceive, blockchain is not the technology that will change everything, but it’s true that it has the ability to revolutionize a lot of industries. People really should stop using it for mere publicity purposes, and start using the technology to add value. Blockchain and crypto should not be the focus of any project but rather a means to accomplish an idea when and where suitable.