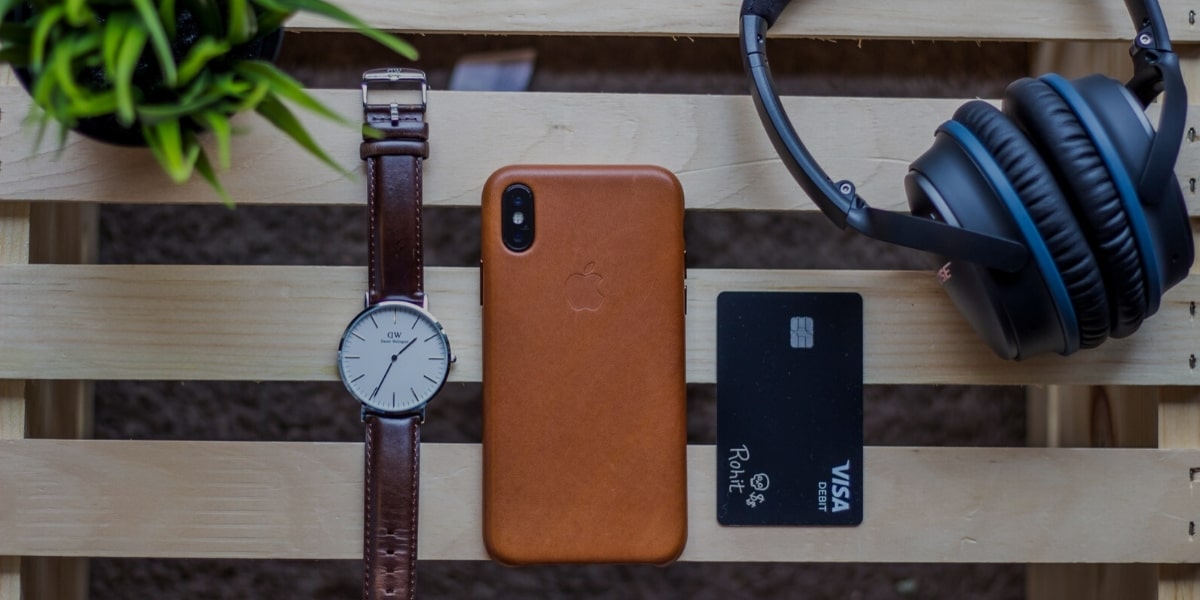 The global payment technology company Visa to offer Bitcoin, Ethereum, and Ripple payments. The payment giant has revealed that it has been working jointly with authorized and regulated cryptocurrency platforms like Coinbase to give a platform between cryptocurrencies and its present global network of 61 million retailers.

According to its roadmap, users of standardized platforms such as Coinbase could use Visa Direct to convert cryptocurrencies into fiat. In its announcement, VISA confirms that the arrival of Bitcoin and stablecoins like Tether are a model of business reform that has delivered gains to customers and retailers. In that spirit, they highlight the accelerated development that cryptocurrencies have touched as a payment system. In May 2020, flow with cryptocurrencies touched $10 billion.

The payment giant Visa stated that it has been working closely with authorized and organized digital currency platforms like Coinbase and Fold. Around the world, more than 25 digital currency wallets have connected their services to Visa.

The company further stated that users with cryptocurrencies using this service could begin utilizing Visa Direct. This enables customers to make more accelerated payments with cryptocurrencies that can be attached to their Visa cards, in real-time. In extension, Visa explained the significance of its FastTrack plans to increase its partnership with objects associated with the crypto world. Visa said:

VISA is working with regulators

One of the major barriers in VISA’s plan is the situation of legislators, regulators, and other jurisdictions. With the thought of securing clients and stopping money laundering, states like the United States apply rigid procedures towards Bitcoin and the crypto market.

In that spirit, VISA announced it is working with lawmakers and global companies to develop the discussion and recognition of cryptocurrencies. The firm asserted its collaboration with the World Economic Forum to bring up suggestions that central banks can include when building a digital currency (CBDC). VISA announced:

We believe that digital currencies have the potential to extend the value of digital payments to a greater number of people and places. As such, we want to help shape and support the role they play in the future of money.

In February 2020, Coinbase had announced that it has become a Visa principal member. Coinbase is the first company in the crypto-arena to be granted the membership with Visa.

Every serious trader should use Tradingview. Sign up for Tradingview Premium here to get 30 $ starting balance directly.
Bitcoin News Crypto Cryptocurrency Exchanges