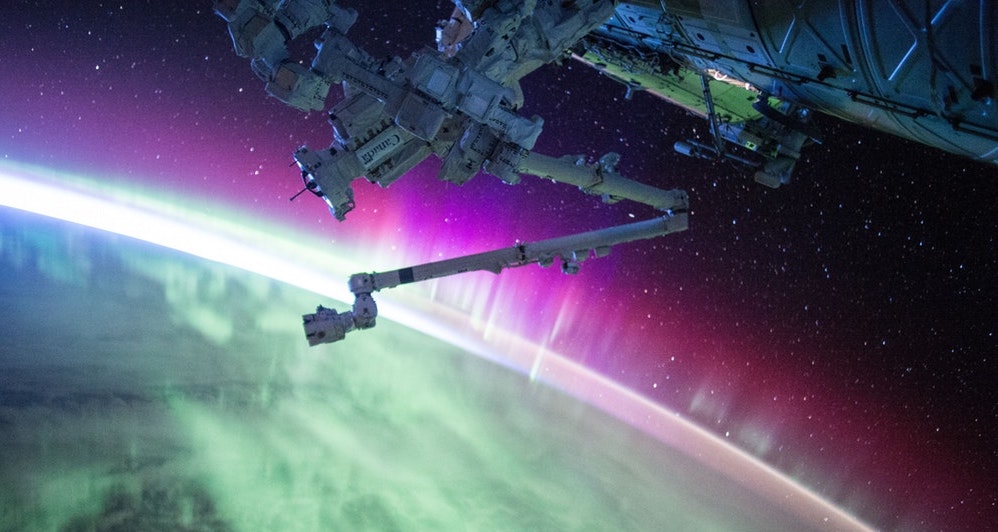 Voyager is being developed by a co-founder of Uber and one of its early investors have a cryptocurrency exchange in the works that will operate similar to Robinhood with no-fee trading.

The company will take a step further than its competition by supporting more coins, a minimum of 15. There expansion plans already in the works to provide services for institutional investors and in-app cryptocurrency news and analysis features.

CEO of Voyager Stephen Ehrlich says the company makes up the revenue loss of no-fee trading “by beating the average price of the coins at the point in time we execute the trade.” He claims he has only been interested in cryptocurrencies for about a year, but his background is in the financial industry. He ran the professional trading arm of E*Trade previously.

Operating in a similar way to Robinhood, when users put in a buy order, the exchange will source the lowest price available. The exchange will be connected to and displaying prices from 10 cryptocurrency exchanges, plus three additional market makers at all times. This price aggregation process brings stronger liquidity for the trader, which Coinbase cannot offer.

“We saw an opportunity to build a dynamic smart order router that can take advantage of the marketplace and also offer customers no commissions… Sometimes you go to trade on a certain exchange, but there’s no liquidity there, – Stephen Ehrlich Voyager CEO

However, this process also puts the trader out of control of their coins. There will be no wallet feature on the app. The coins operate only as investments, and cannot be withdrawn and spent or traded in any other way.

When is lift off?

The exchange begins beta testing this week, and hops to launch to the public by the end of October 2018. The exchange claims it will have most of the top 25 coins available for trading. This function will also provide a leg up on the Competition of Robinhood, Coinbase, Circle Invest, and COBINHOOD.

The launch will progress as the company secures state licenses. Current approval is for California, Massachusetts, Missouri, New Hampshire, and Montana. They have a pending application for New York, but the ultimate goal is at least 40 U.S. states.

“We don’t think crypto has been adopted yet by the masses in the United States. I believe the market space itself is extremely large…We think the opportunity for both retail and institutional is vast, and we want to be part of that, and help the industry grow, and be good citizens to the industry, and help people get more knowledgeable in crypto assets.” – Stephen Ehrlich

Blockchain Crypto Cryptocurrency Exchanges
Should You Trust Robinhood After Its Hack? 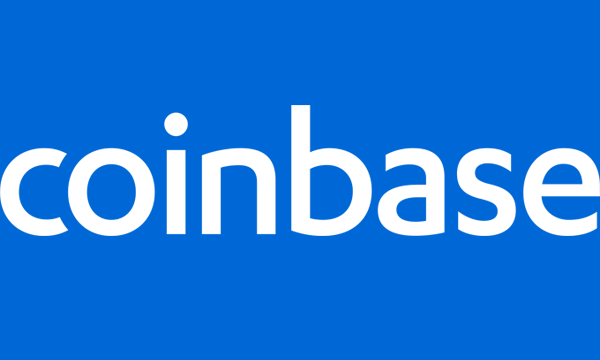 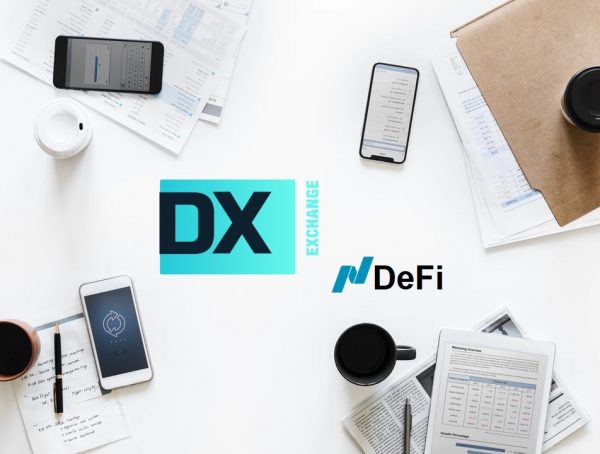