Tyler Winklevoss Challenges Bill Gates: “Put Your Money Where Your Mouth Is” 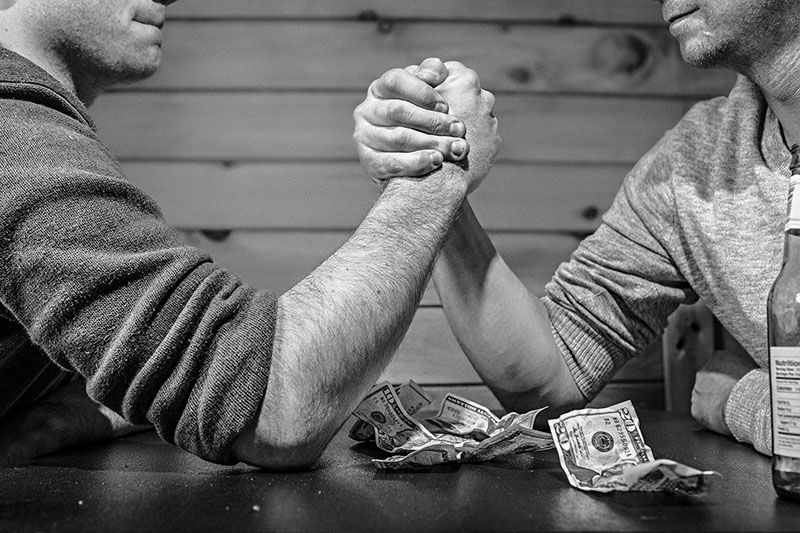 After Bill Gates revealed on CNBC’s ‘Squawk Box’ on Monday that he would “short Bitcoin if there was an easy way to do it”, early Bitcoin investor Tyler Winklevoss challenged the founder of Microsoft to actually follow through with his claims.

“Dear Bill Gates, there is an easy way to short Bitcoin. You can short XBT, the CBOE Bitcoin Futures contract, and put your money where your mouth is!”

To provide some context, CBOE Bitcoin Futures contract was launched by Gemini – the cryptocurrency exchange owned by the Winklevoss twins – alongside the Chicago Board Options Exchange.

Tyler Winklevoss and his brother, Cameron were among some of the few early adopters who managed to purchase Bitcoin at a relatively low price. According to Fortune, the twins took out $11 million out of the $65 million that they won in a lawsuit against Facebook in 2011. Thus, when Bitcoin’s price skyrocketed in 2017, the twins became billionaires, as their Bitcoin stash is estimated to be worth approximately $1.1 billion based on latest price.

Bill Gates’ Change in Stance Toward Bitcoin Due to ‘Peer Pressure’?

Gates has always been a long time supporter of Bitcoin. In fact, back in 2014, the co-founder of Microsoft claimed that the world’s largest cryptocurrency is better than fiat currency in an interview with Bloomberg.

However, as he sat down with Warren Buffet and Charlie Munger from Berkshire Hathaway – both of which are known to be long-time opponents of Bitcoin – during the Monday interview, he seemed to shift his stance from positive end of the spectrum to the negative end. Netizens suggest that Gates’ change of mind might be due to him wanting to “fit in” with Buffet and Munger’s narrative. According to Reddit user iExtrapolate1337, the interview was “kind of painful to watch” because of that reason.

At press time, the price of Bitcoin is $9,082, down by almost 10% from its mid-week high of $9,964. Coincidentally, the price decline came right after Bill Gates’ section was aired on CNBC.

Bitcoin News Crypto
Bill Gates said he DOESN’T LIKE Bitcoin, and here’s why…

With non-fungible tokens (NFTs) currently having their moment in the limelight. We thought it would be interesting to step back …

Ethereum crash tops 13% – is this the END of the UPTREND?

Ethereum crashes more than 13%. What drove this specific crash and what will happen to Ethereum in the short term?

Correction Day is HERE! Should you Sell or start Buying Cryptos?

Should you start buying, hold your cryptos or sell everything? Correction day is here and the crypto market lost more …