Bill Gates said he DOESN’T LIKE Bitcoin, and here’s why… 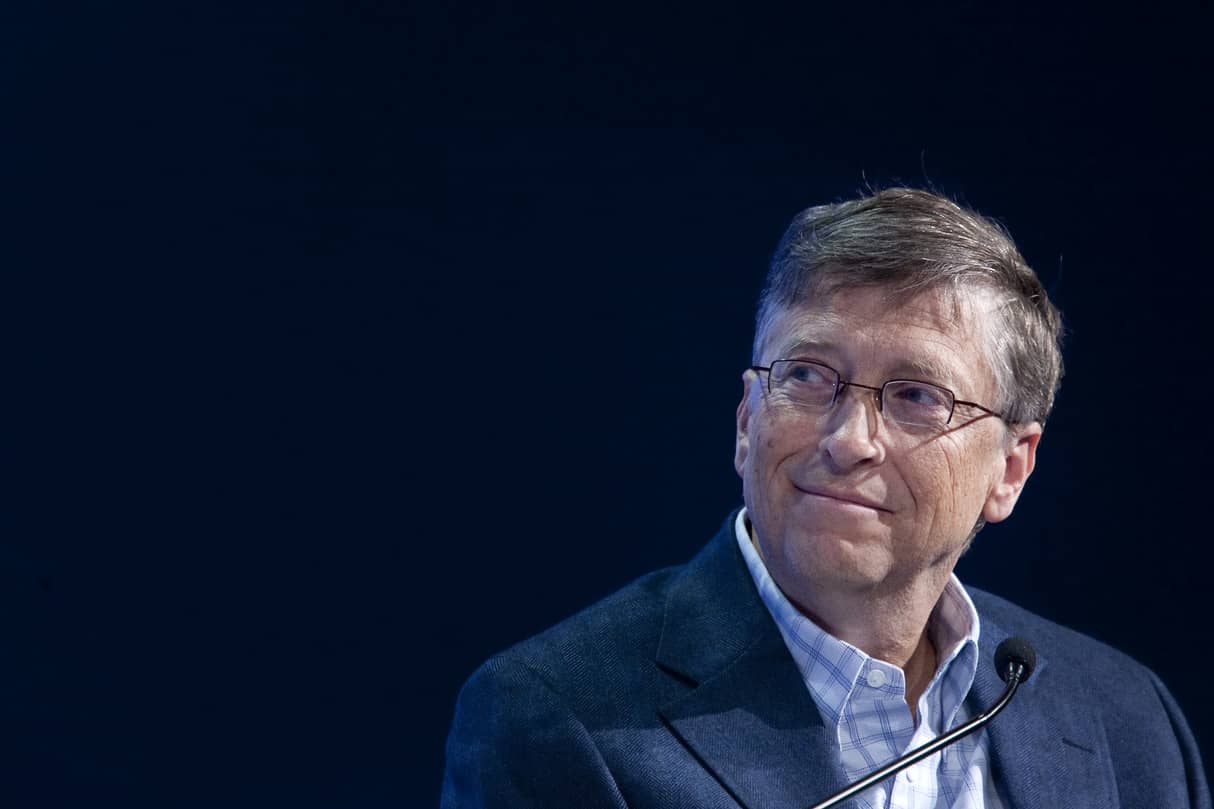 It has become a usual trend to see big investors and philanthropists disown anything that is crashing. Many public figures jump on board and start giving their negative opinions, in order to show themselves as “true voyeurs”. Recently, Bill Gates said he doesn’t like Bitcoin for several reasons. In this article, we’re going to see what are those specific reasons, and see if they make sense.

A Repetitive trend from 2017

Back in 2017, when the great crash of the cryptocurrency market happened, we witnessed many charlatan “analysts” go to the public media and spur negative remarks towards cryptocurrencies, and specifically Bitcoin. Most of the comments were about how the price represented a bubble, that was about to burst. But come to think about it, they were just stating the obvious, and were saying nothing new:

In his recent talk with CNBC news, Bill gates said the following regarding Bitcoin:

In fact, those above statements are nothing new to the cryptocurrency community. If there’s a new technology that promises many advancements, we need to support it and bring it to further highs instead of bashing it. Also, Bill Gates made very similar remarks back in 2018 prior to the crash, and said that if he can short Bitcoins he would do so. Bitcoin was trading back then for less than USD 10,000. Good thing not many listened to him.