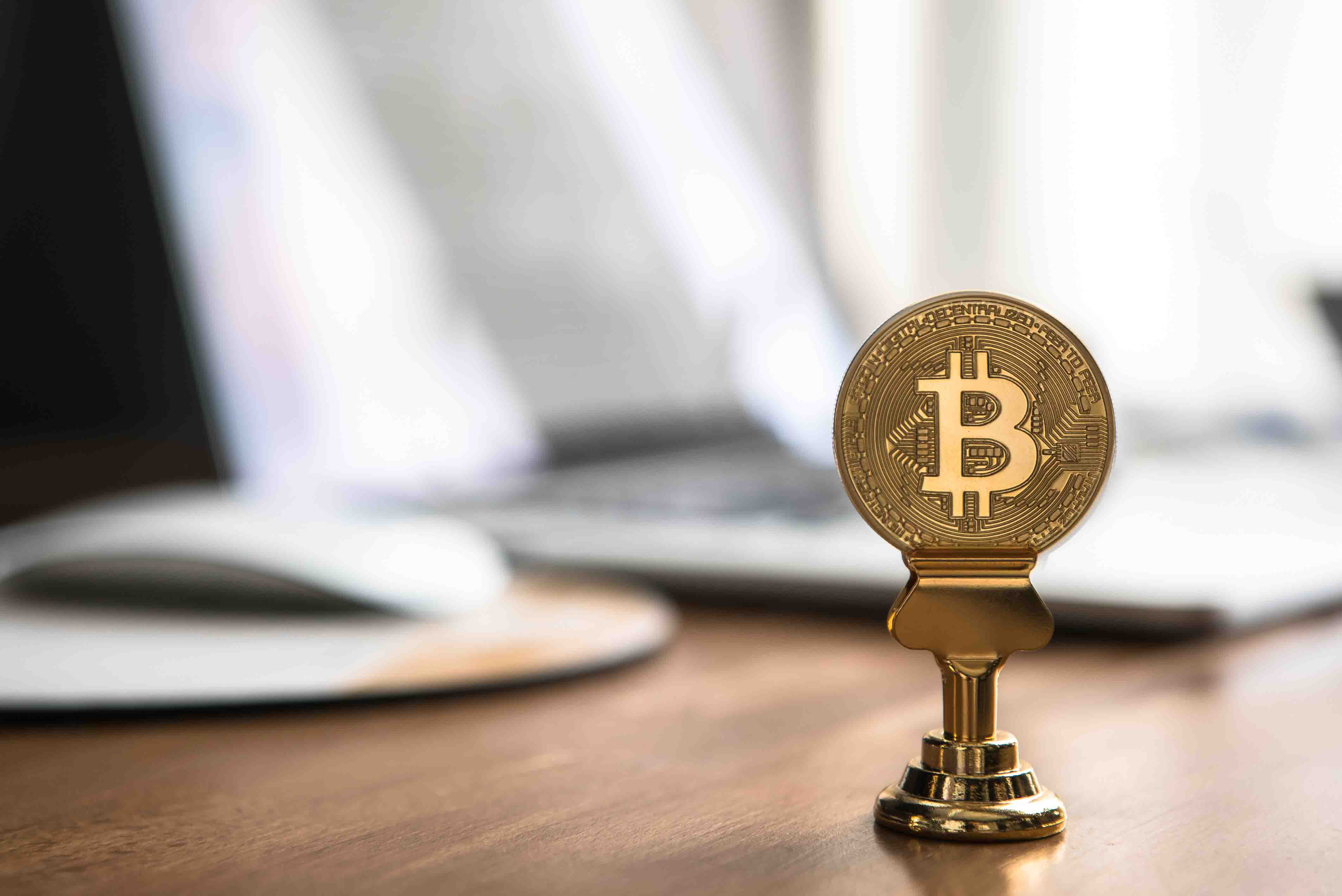 Bitcoin recently received a barrage of criticisms from none other than Warren Buffet, the President of Berkshire Hathaway who has always been a long-time bear of cryptocurrencies.

After claiming that Bitcoin is “more gambling than investment” about a week ago, the billionaire doubled down on his disapproval for Bitcoin during Berkshire’s annual shareholder meeting on May 5. According to CNBC, he reiterated his idea that cryptocurrencies will “come to a bad ending” and that Bitcoin is “probably rat poison squared”.

As a result, the price of Bitcoin took a dive just when it was about to cross the $10,000 mark, falling past the $9,500 support level and recorded a low of $9,220. This affected the general crypto market as well, as the total valuation of all cryptocurrencies dropped by $50 billion.

Backlash from the Crypto Community

Buffet’s strongly-worded criticisms of Bitcoin has brought about waves of counterarguments from the crypto community. Darren Marble, CEO of CrowdfundX, believes that Buffet’s Luddite approach towards technology, in general, is one of reasons why his bearish stance on Bitcoin will prove to be erroneous.

“Although Warren Buffet has made the right call on many investments, he is dead wrong on Bitcoin, because he is totally clueless to the technology,” said Marble. “How could someone who doesn’t use email possibly appreciate Bitcoin? They can’t.”

Marble then compares the progress of Bitcoin to that of Berkshire Hathaway over the last three years.

If we were to look at the grand scheme of things, Berkshire Hathaway has underwent a 2.4 million percentage increase ever since Buffet acquired it 56 years ago, as stated in a letter he wrote to his investors in late February. In contrast to that, Bitcoin has increased by over 330,000 percent ever since its inception just 9 years ago.

This shows the amount of potential that Bitcoin has to grow over the next few decades, which prompts Marble to predict that Buffet’s bearish view will prove incorrect in the long run.

“Years from now, when the dust settles, Warren Buffett’s miss on Bitcoin will be the biggest miss of his career and will make his misses on Amazon and Google look forgivable.”

Marble’s claim is supported by fellow cryptocurrency expert, Daniel Rice, who is the Chief Technology Officer (CTO) of Sagewise.

Daniel Worsley, COO of LocalCoinSwap, is also one of the opponents of Buffet’s bearish sentiments about Bitcoin

“Bitcoin has fueled huge amounts of innovation over the last few years. Its revolutionary blockchain technologies have shown that there are alternatives to many industries and assets…Money, Insurance, contracts, computing power and even voting are now more fair and efficient all thanks to Bitcoin and the blockchain.”

Worsley then ends the argument in a mic-drop fashion by citing one of Buffet’s quotes in an attempt to give the Oracle of Omaha a taste of his own medicine. 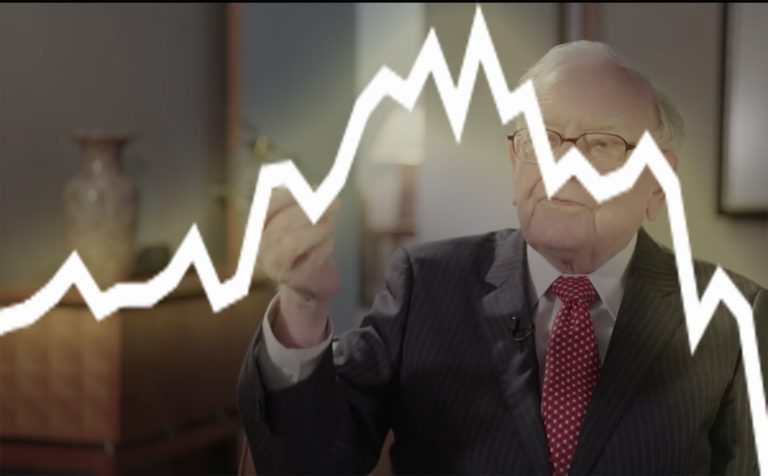 “Warren Buffet has in the past quoted that you should ‘invest in what you know’. That is one piece of advice that we should all definitely follow!”