Bill Gates: “I would short Bitcoin if I could” 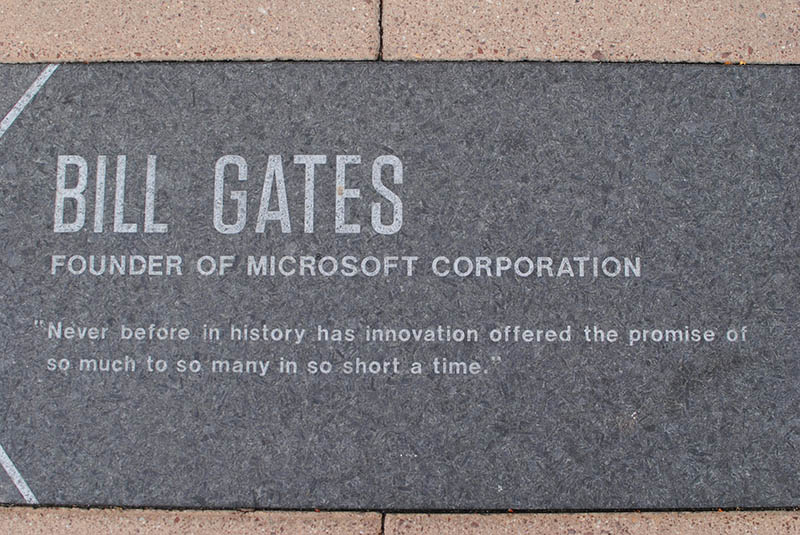 Following Warren Buffet’s claims about Bitcoin being “rat poison squared”, Bill Gates, the former richest man in the world said that he believes Bitcoin will decrease in value in the future.

In an interview with CNBC’s “Squawk Box”, Gates sat down with Warren Buffet, Charlie Munger, and Becky Quick from CNBC to discuss the topic of Bitcoin and other cryptocurrencies. Buffet and Munger, who hold the roles of President and Vice President at Berkshire Hathaway respectively, have always been strong opponents of digital currencies, claiming that they are mere “speculative assets” that will come to a “bad ending”.

In the interview, Gates was clearly on Buffet’s and Munger’s side as he pointed out the speculative nature of Bitcoin.

“As an asset class, you’re not producing anything and so you shouldn’t expect it to go up. It’s kind of a pure ‘greater fool theory’ type of investment…I agree I would short it if there was an easy way to do it.”

When asked the question if he owned any Bitcoin, Gates recounted the time when someone gave him some Bitcoins for his birthday.

“Then, a few years later I thought, ‘Hey, I’m gonna sell that’. So no,” he concluded. “Bitcoin and ICOs, I believe completely [they’re some] of the crazier, speculative things.”

Compared to the Berkshire Hathaway duo, Gates has always been a long time supporter of Bitcoin. In fact, back in 2014, the cofounder of Microsoft claimed that the world’s largest cryptocurrency is better than fiat currency in an interview with Bloomberg. 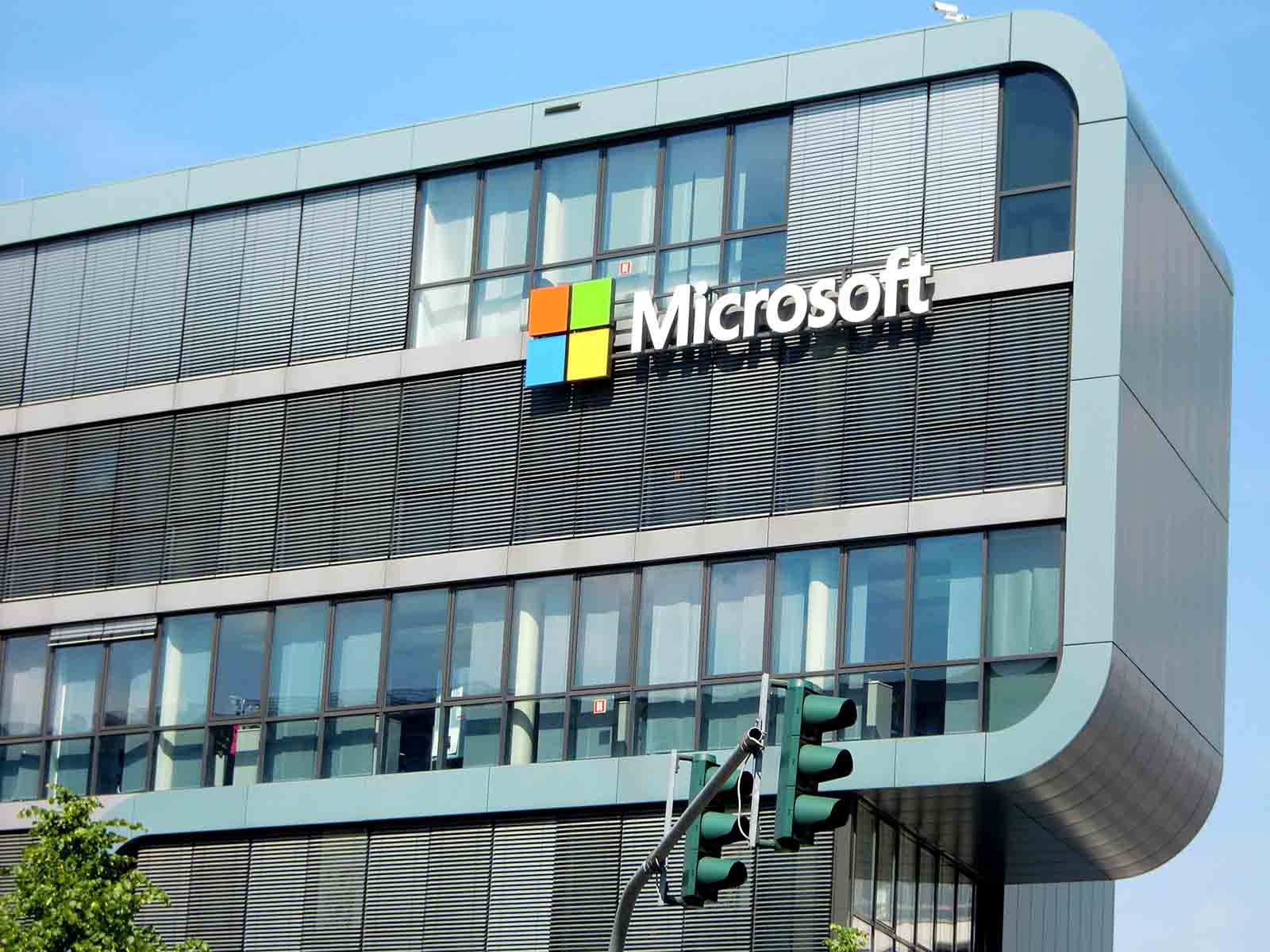 However, following the recent cryptocurrency boom, Gates’ opinion about cryptocurrencies have shifted from the positive end of the spectrum to the neutral-to-negative spectrum. In an Ask-Me-Anything (AMA) session on Reddit, Bill Gates criticized the anonymous factor of cryptocurrency transactions, which, in his opinion, is “not a good thing” and has “caused deaths.” 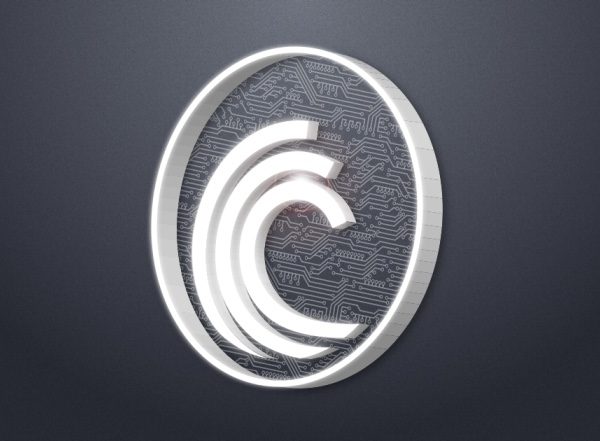 What is BitTorrent Crypto BTT? Latest Updates for 2022

Bittorent fell 97% after a magnificent run. A deep dive into why such an event happened and what the protocol …