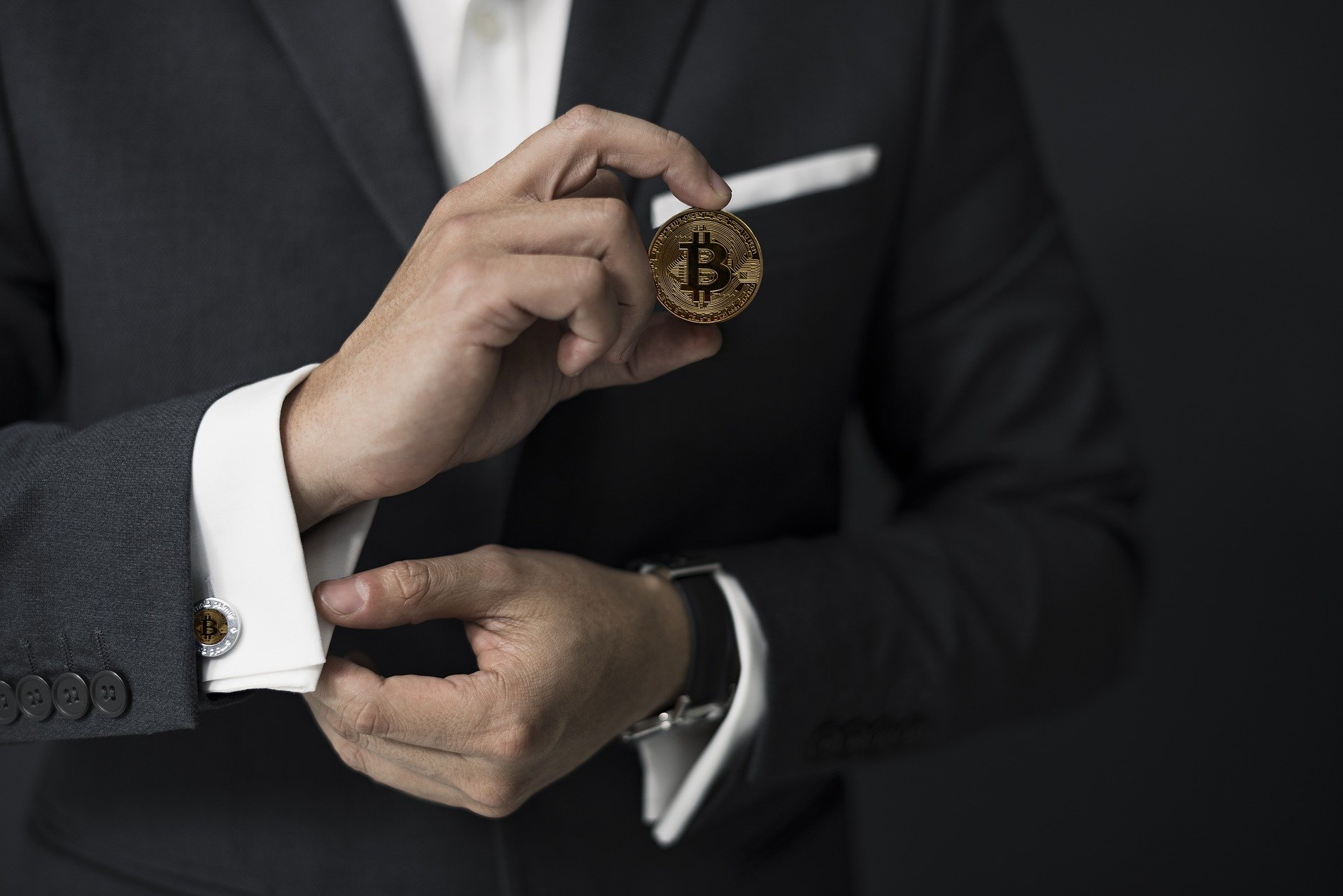 Ray Dalio, the founder of Bridgewater Associates, an American investment management company, said that he would rather own Bitcoin than bonds, but that the growth and success of Bitcoin may mean a great risk for the cryptocurrency.

In an interview presented at Coindesk’s Consensus 2021 conference, the billionaire discussed his preference for cryptocurrency over bonds.

The renowned fund manager has invested in Bitcoin and considers it a better option than bonds in an inflationary scenario. However, he warns that the more you save in digital currency, the more loss of control you have.

His support for Bitcoin, at a time when the currency has received several blows, takes on great relevance. Previously, the investor had expressed that it made no sense to save on bonds because they paid less than inflation. But despite his preference for Bitcoin, a large percentage of the $ 151 billion his company manages is in US Treasuries and other government bonds.

The reason behind his preferences: criticism against ultra-expansionary monetary policies

Dalio has been highly critical of the Federal Reserve’s ultra-expensive monetary policy. One of the consequences of ultra-lax central bank policies is that they tend to reduce the value of currencies. This is the main reason for Dalio’s criticism, the declining value of the dollar (in relative terms), which has as a consequence the increase in inflation expectations. In this way, the investor makes clear his pessimistic position on the dollar and his preference for the popular digital currency.

He has also expressed that except for gold, all currencies have been devalued. The successful investor considers that Bitcoin can be an alternative to the precious metal as a store of value.

Advantages and risks of saving in Bitcoin according to the investor

Dalio said that Bitcoin’s greatest risk is its success. The reason is quite clear, the more the cryptocurrency is taken into account as a store of value, the more possibility that governments will apply stronger regulatory measures due to their fear of competition. An example of how these regulatory policies have already been put into practice is the case of China, which has resonated so much lately, by prohibiting the use of Bitcoin as a form of payment.

Dalio’s intention to offer cryptocurrency as an investment possibility for its clients and as a protection against the devaluation of fiat money is not new, but he makes clear that before doing so, investors must recognize the possibility of a loss of up to 80%.

Will Bitcoin price reach $10,000 soon? Let's analyze in this Bitcoin price prediction article and assess whether BTC price will …

Bitcoin Price is Back in Consolidation! How long before Bitcoin is Back up?

Will Bitcoin price recover? In this Bitcoin price prediction article, we're going to analyze BTC prices from a technical standpoint.