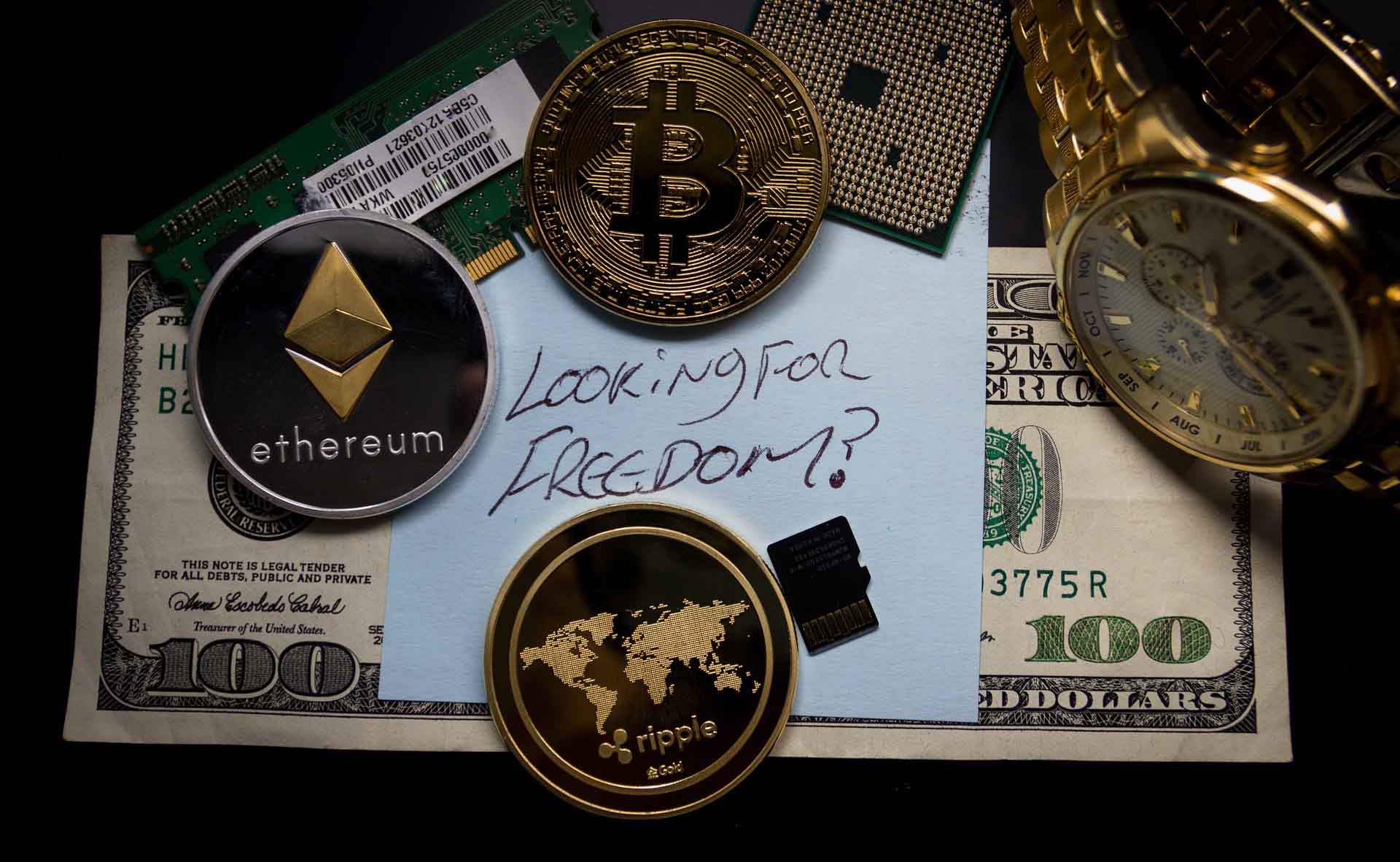 Last December, Michael Novogratz, head of Galaxy Investment Partners, announced that he will be postponing his plans to set up what is said to be the largest cryptocurrency hedge fund in history.

In an interview with CNBC, the former Wall Street trader admitted that the market volatility at that time was giving him second thoughts.

“We were supposed to launch on December 15th and we paused. I didn’t like the market conditions as a starting point to take other investors’ money.”

Fast forward two months later after the unsuccessful launch of the $500 million hedge fund, Novogratz is back with yet another ambitious project. According to Bloomberg, Novogratz has raised over $250 million for a cryptocurrency investment venture called Galaxy Digital.

Even when the prices of Bitcoin, Ethereum, and other cryptocurrencies were tumbling from their all-time highs last month, Novogratz managed to accrue the necessary funds for this new investment. His New York-based firm plans to trade and manage cryptocurrency assets and offer consultancy services to blockchain startups.

According to Novogratz, the secret ingredient to Galaxy Digital’s successful fundraiser is this: Instead of having an IPO, Galaxy is raising money privately as part of a series of transactions that will eventually allow the company to be listed on stock exchanges without having to disclose any of its financial statements. This process includes the reverse takeover of a Canadian shell company, Bradmer Pharmaceuticals Inc., which allows investors to buy Galaxy Digital’s shares through Bradmer instead.

This news arrived just a month after Novogratz announced his plans of launching Galaxy Digital on Jan. 9. At that time, the venture said that it will not be offering any services to U.S. citizens.

After his fall from grace at Fortress Investment Group LLC in 2015 after the macro fund he managed lost money, Novogratz is making a comeback with Galaxy Digital, as he vows to make it the “Goldman Sachs of Crypto”. It should also be noted that Novogratz was also a partner at Goldman Sachs Group Inc., but has reinvented himself as a cryptocurrency investor and champion for blockchain technology ever since his departure from the investment bank.

You have questions about trading and want to discuss with other traders? Then come to our telegram group and discuss with us!