Here’s How Much You Should Invest in Cryptocurrencies 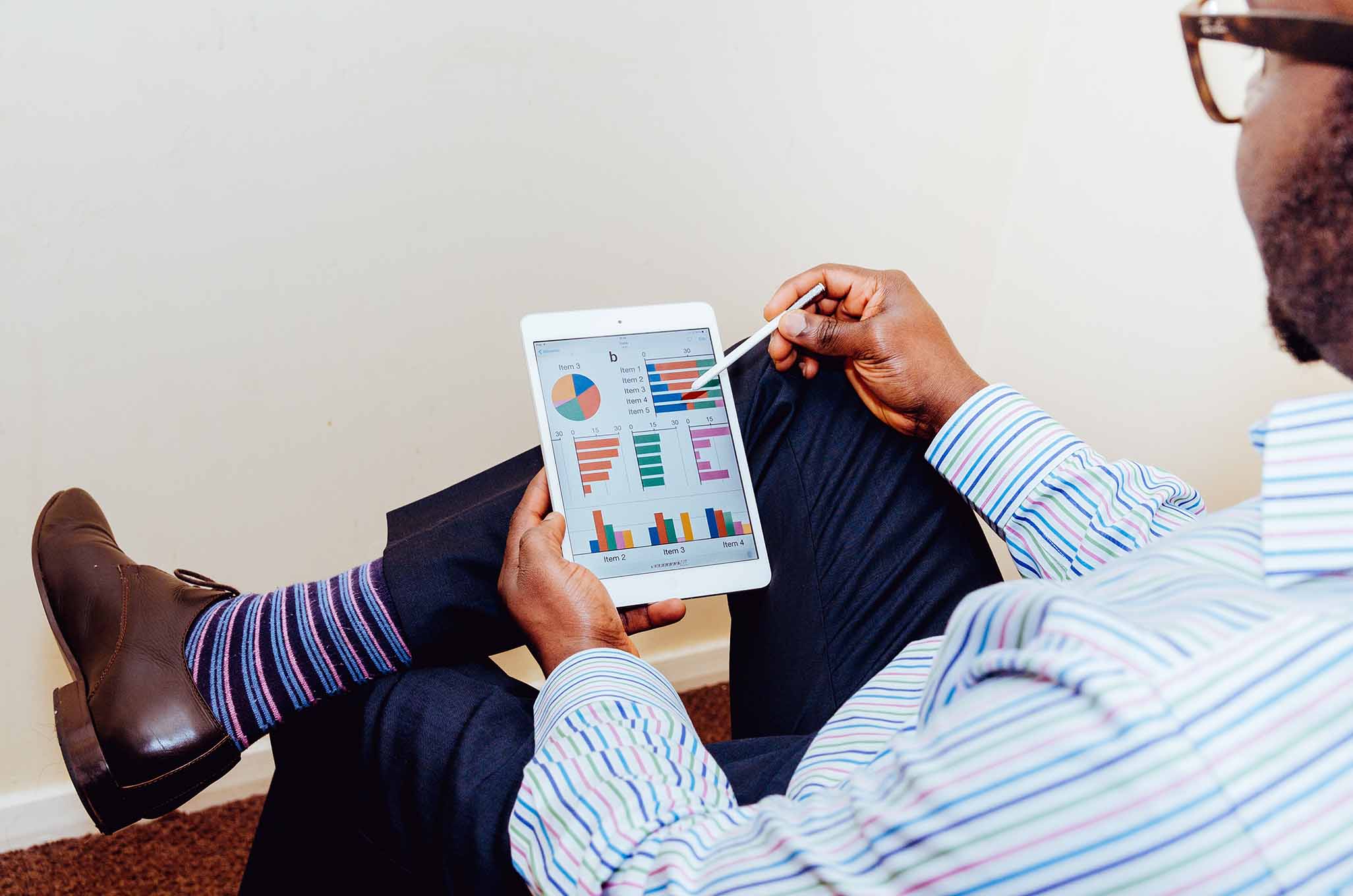 In late 2017, the cryptocurrency market exploded, causing the market valuation of various cryptocurrencies to experience an exponential growth over a short period of time. As a result, millions of investors flooded the space, which in turn caused the number of blockchain-related jobs to skyrocket as well.

Then came what is being dubbed the ‘Great Depression’ of the crypto world, which started in early 2018, with the fall of Bitcoin being the precursor of the event. Panic sellers, unsettled by the amount of FUD that was circulating the market, began liquidating their assets. The entire market was thrown into disarray, and the market capitalization of all cryptocurrencies shed three-quarters of its value ever since it hit its all-time high in January.

Nonetheless, various huge investors – or ‘whales’ – don’t seem to be perturbed by the dismal performance of the crypto market. Billionaire Chinese angel investor Cai Wensheng took advantage of the bear market in Q1 2018 and managed to accrue 10,000 Bitcoins by purchasing more and more Bitcoin, reducing his dollar cost average along the way. PayPal co-founder Peter Thiel is also a vocal supporter of the virtual currency – his venture capital firm, the Peter Thiel Founder’s Fund, is rumored to have purchased about $15 million to $20 million worth of Bitcoin.

Three months ago, Galaxy Digital’s Michael Novogratz, the billionaire who has always been a huge advocate for Bitcoin, suggested that all investors should allocate at least 1% – 2% of their portfolio in cryptocurrencies, and those who don’t are deemed “almost irresponsible” for not doing so. During his interview with CNN, he claimed that we should invest in cryptocurrency “not necessarily because of all the gains they’re going to make,” but because “these [blockchain] technologies in two to four years are going to give every vertical a challenge.” 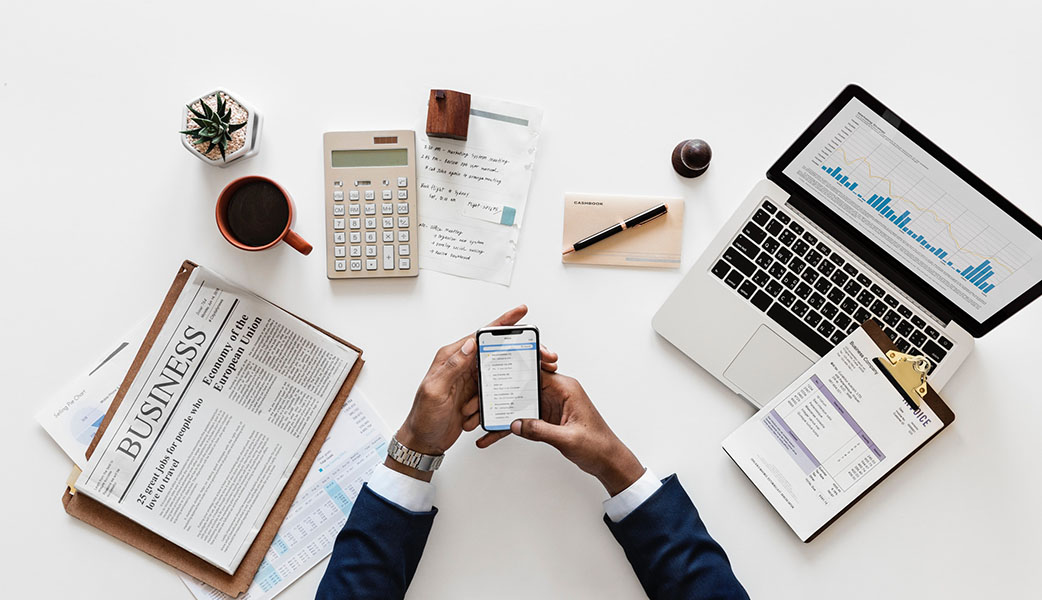 The recent bear market doesn’t seem to worry several institutional investors either. During an interview with CNBC last month, billionaire Marc Lesry – who is also the co-founder of Avenue Capital Group, the debt investment firm which has about $9.6 billion in assets under management – revealed that he has invested over 1% of his personal funds in cryptocurrencies. Since his net worth is estimated to be around $1.68 billion, that means that Lesry has put in over $16.8 million in various cryptocurrencies like Bitcoin and Ethereum.

When asked about the percentage of the Lesry family fortune that is invested in crypto, Lesry responded: “…it is around 1 percent, and [I invested in bitcoin] a few years ago. I bought a lot more in the last year, when probably the average price of bitcoin was $5,000 to $7,500.” 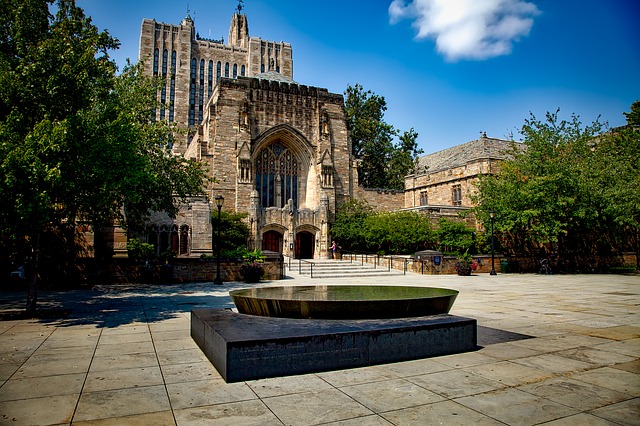 Aleh Tsyvinski, a seasoned professor of Economics at Yale University, also agrees that investors who believe that Bitcoin will perform as well as it has historically should delegate at least 6% of their portfolios to the digital currency.

This report was published by Tsyvinski along with co-author Yukun Liu, who is a Ph.D. candidate in the Department of Economics at Yale.

Past Performance Does Not Dictate Future Behavior

Tsyvinski also assures investors who believe in Bitcoin or any other cryptocurrency as an asset class will have nothing to worry about and that they stand a chance to record similar gains in the long-term. However, he also emphasizes the golden rule of trading or any other form of investments in his interview:

“Of course, one has to remember that, as with any other assets, past performance is not a guarantee of future returns. Maybe cryptocurrency will completely change its behavior, but currently the market does not think it will.”

Therefore, it would be unwise to predict with absolute certainty that since a certain cryptocurrency recorded an all-time high value in the beginning of 2018, it will repeat its unprecedented run again any time soon. The only logical move in today’s bear market would be to never invest more than you can afford to lose.