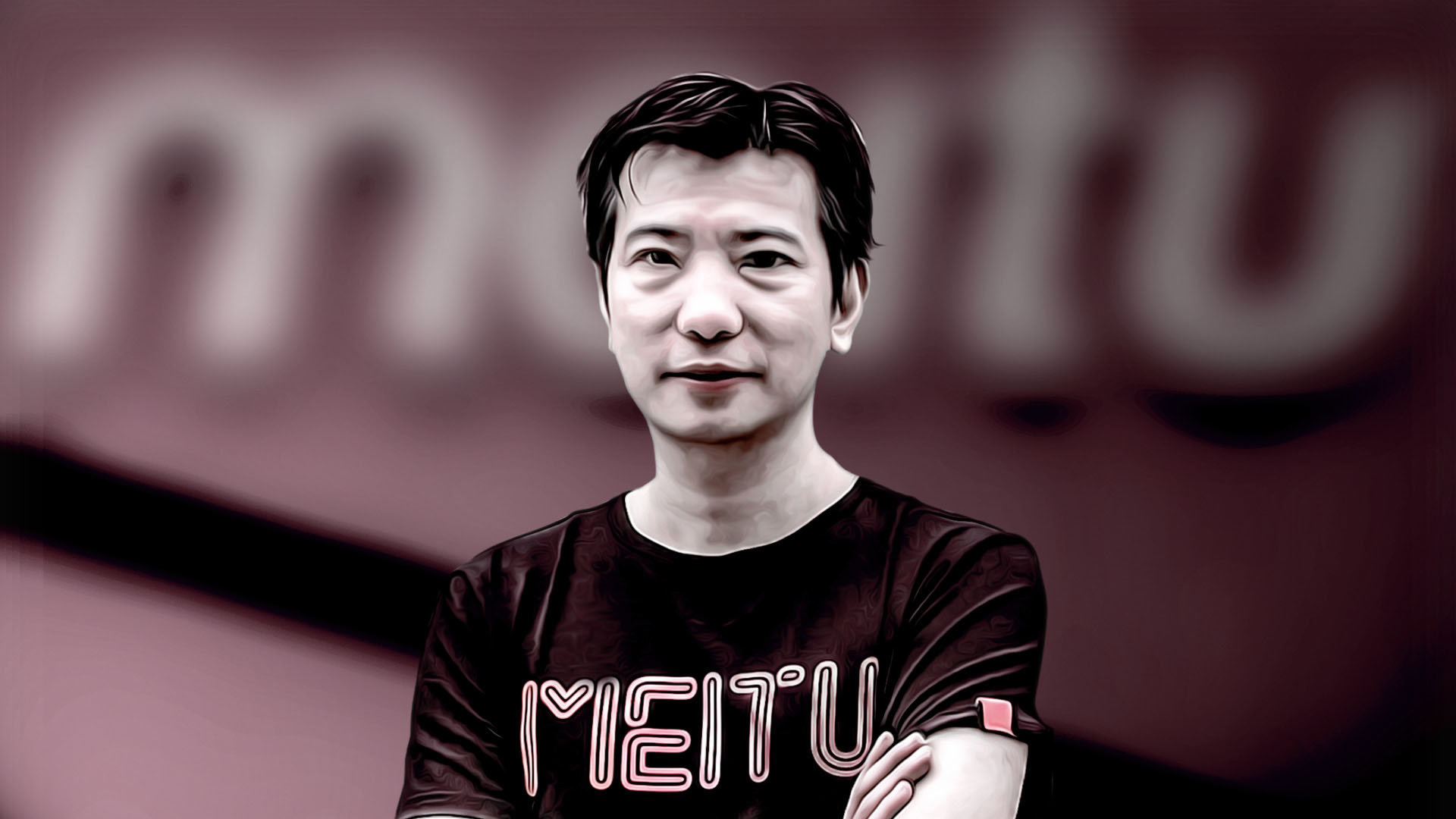 The cryptocurrency market did not have a very smooth start to 2018, losing almost 70% of its valuation over the span of 3 months. However, as the market bled, one very wealthy investor was quietly stockpiling the Bitcoins abandoned by panic sellers.

Cai Wensheng: The Real-Life Embodiment of “Buy The Dip”

The concept of “buying the dips” is a fairly common one, especially amongst the online crypto community. Even Warren Buffet once cautioned people to be “fearful when others are greedy and greedy when others are fearful.” However, this is easier said than done – during a bear market, the notion of self-preservation tend to overwhelm our rationale and force us to adopt a risk-averse mindset. As a result, we are tempted to sell our holdings to prevent any further losses.

However, for billionaire angel investor Cai Wensheng, it was the exact opposite. In an interview with tech entrepreneur Wang Feng, Cai, who is also the founder and CEO of selfie editing app Meitu, shared his experience purchasing Bitcoin during a bear market.

In the interview, Cai revealed that he only owned relatively little amounts of Bitcoin (in the single digits) in January 2018. Now although single-digit Bitcoin balances might seem like a lot to the regular Joe, Cai has a net worth of $1.5 Billion, so that ‘meagre’ sum was not going to cut it.

Therefore, after learning about the potential of blockchain and Bitcoin, Cai made it his personal goal to accrue at least 10,000 Bitcoins. However, since Bitcoin still had a 5-digit price tag at that time, Cai decided to wait for the bull market to fully onset before purchasing more Bitcoin. As Bitcoin made its way all the way down to $6,000, Cai was one of the select few who kept purchasing, reducing his dollar cost average along the way, before finally reaching his personal goal of owning 10,000 Bitcoins. From start to finish, it all took him only 4 months.

“It was during the end of January 2018 when I started purchasing more Bitcoins; even when the price dropped to alarming levels, I kept buying,” said Cai, according to a Sina Finance report.

“I am also invested in other altcoins such as Theta, Ontology (ONT), Cortex (CTXC), ArcBlock (ABT), Zipper (ZIP), YeeCall (YEE), Dxchain (DXC), and Charter (CAF). Some of them have made me a lot of profit, but there are still some that are still bleeding red.”

When asked how did he summon the courage to purchase more Bitcoins even when market sentiments were incredibly bearish, Cai reasoned that cryptocurrencies have been rising steadily in the long term. “If you zoom out and look at the bigger picture, you realize that the $6,000 price tag in late-March 2018 was still 6 times higher than that of a year ago, when Bitcoin was still worth $1,000 back in March 2017.”