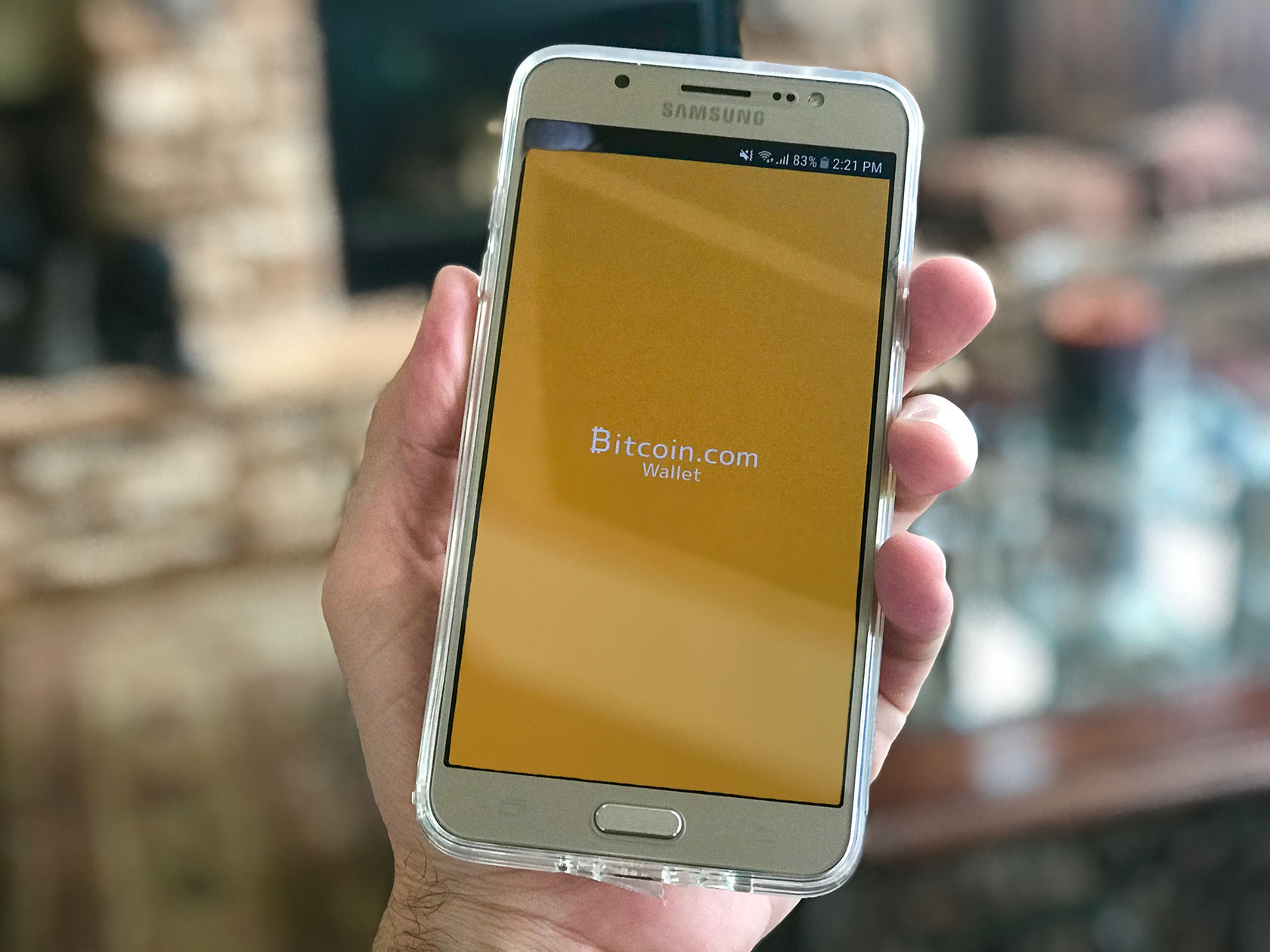 Two well-known leaders in the blockchain world are coming together to hash out their differences about the controversial Bitcoin Cash.

They will reprise the debate at Coinsbank’s third Blockchain Cruise on the Mediterranean,  from September 7-11.

Bitcoin.com announced in a recent tweet that Song and Ver will come together once more to discuss Bitcoin Cash, a hard fork from the world’s most well-known cryptocurrency, Bitcoin. The name has inspired hope, fear, and criticism alike with its dramatic rises and falls in profitability in the last year. 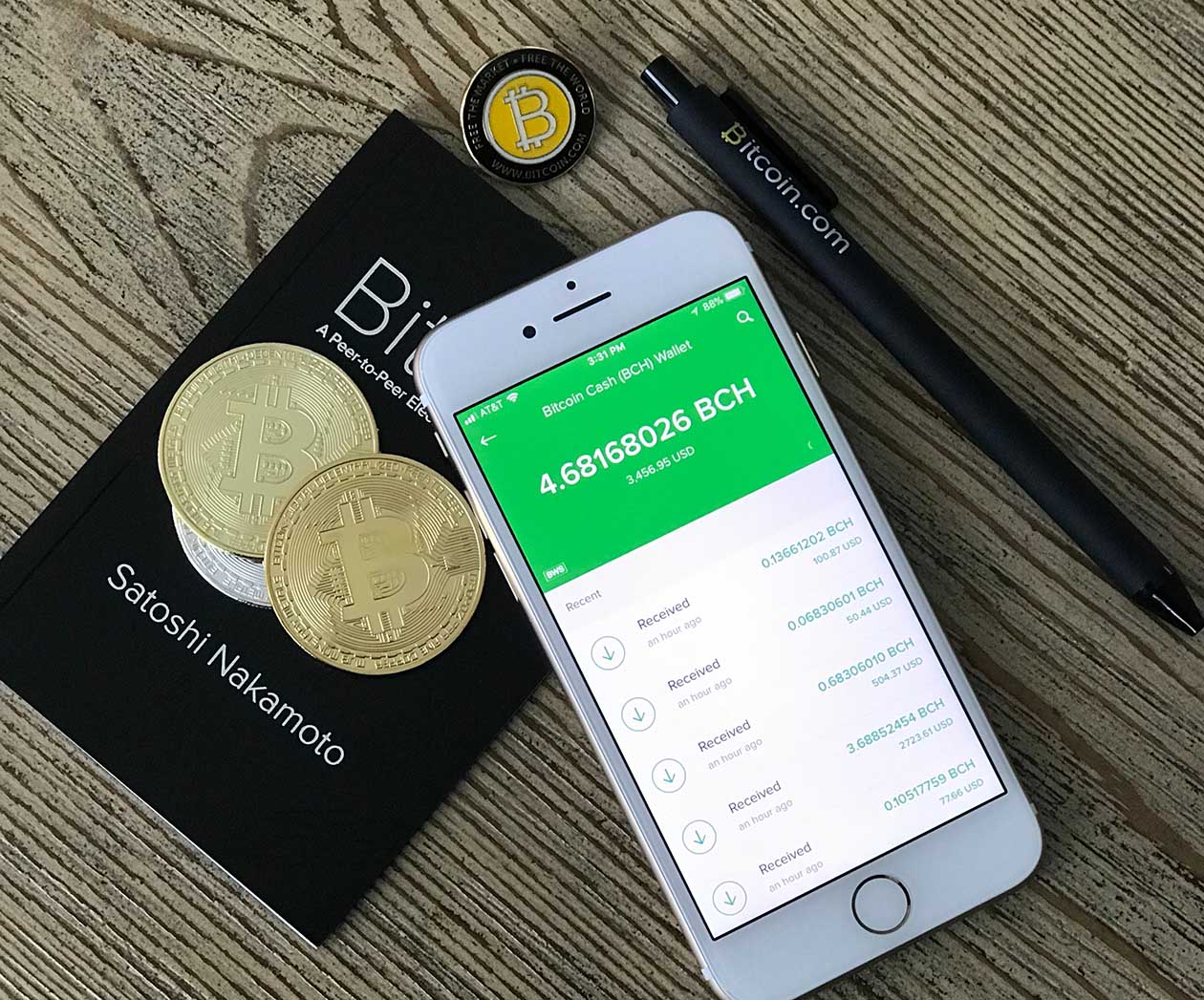 Bitcoin cash is a cryptocurrency created in August 2017, arising from a fork of Bitcoin Classic.

Bitcoin Cash was created as a way to address the problem of scalability and to speed up the verification process on the blockchain. It does so by using an increased block size of 32MB, with an adjustable level of difficulty, without regard to the number of miners supporting it.

In December 2017, Jimmy Song interviewed Ver in a YouTube live stream about scaling Bitcoin. Ver maintains that the decentralization of a developmental team actually makes Bitcoin Cash more secure by removing the power from a central authority. He holds the opinion that Bitcoin’s increasing transaction costs will make the currency obsolete. Last June, he tweeted a statement saying “If you think BTC with its full block, high fee policy will be able to maintain market share, you are mistaken. It won’t and it’s time to move on to other things.”

Song, on the other hand, believes that the changes that need to be seen can be made within Bitcoin. He stated in a Medium article published before Bitcoin Cash’s release on August 1st of 2017 that Bitcoin Cash raises more questions than answers, and “One thing is for certain: if you want to maximize your holdings, it’s in your best interest to get your Bitcoin off third-party services and control your own private keys before August 1st.”

Tone Vays will also be attending the debate. Although Bitcoin Cash isn’t fully established in the hearts of the crypto community yet, it will be interesting to see how the discussion unfolds.

So head on to the website https://coinsbank.com/cruise-europe for more details on the trip and to get your ticket to 2018’s biggest cryptocurrency event. 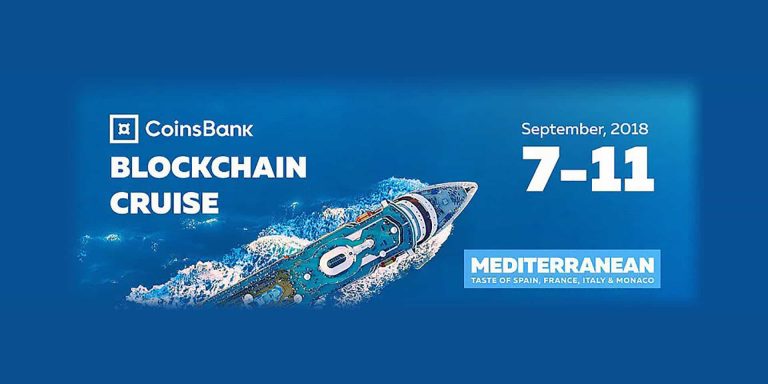 Highlights from the spectacular CoinsBank Blockchain Cruise
You missed the event or you think that crypto events are too expensive? Then register here for the cheap C3 online conference.