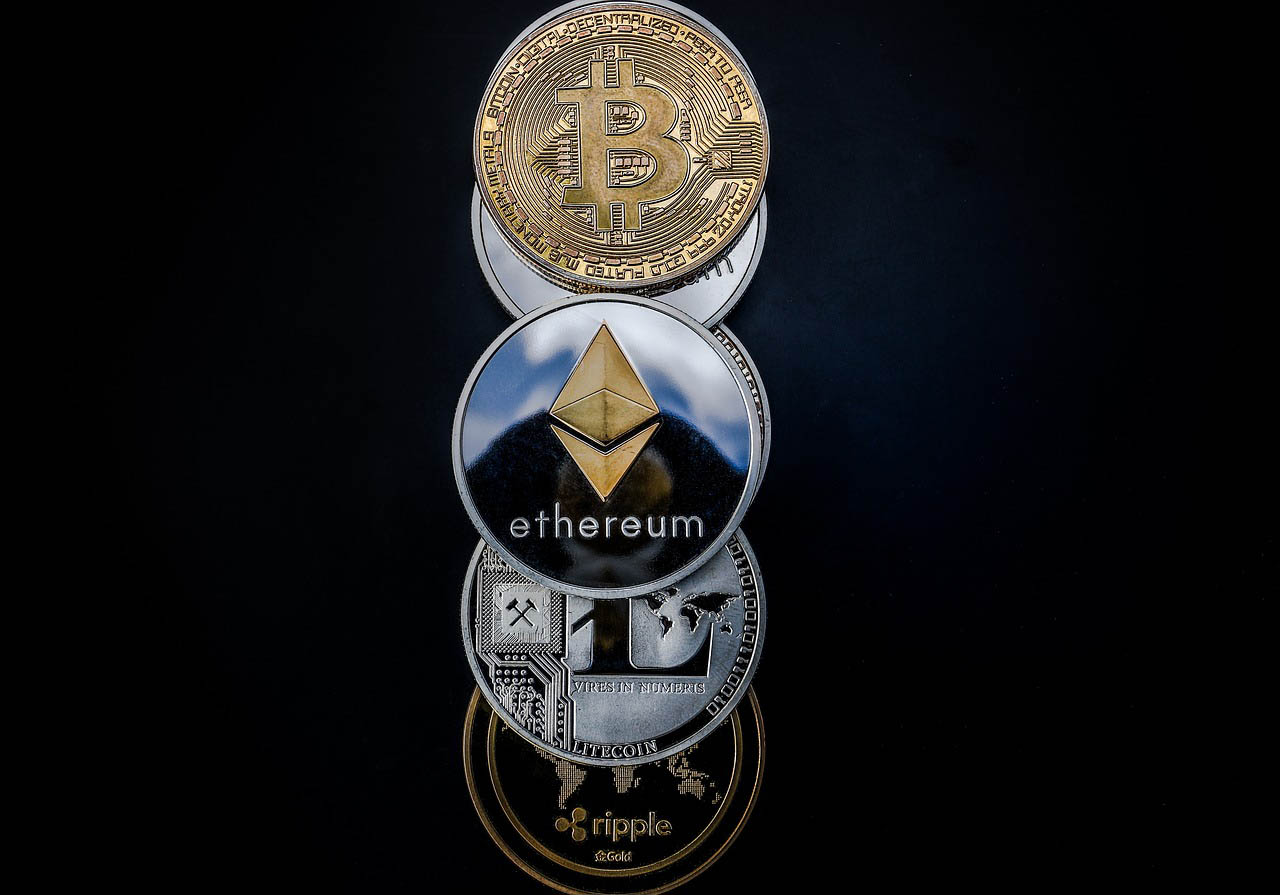 Roger Ver, the notorious backer of Bitcoin Cash (BCH) has publicly stated that he believes ‘the flippening’ is on for 2018.

The comments came as a surprise to many, and  not just because Bitcoin is comfortably in the number one position with a market cap of $146b, more than double Ethereum at $66b. Roger Ver has been a hardcore supporter of Bitcoin Cash, a hardfork of the Bitcoin protocol that aimed to improve the speed and efficiency of the network.

Ver has been a vocal advocate of Bitcoin Cash, proclaiming it to be the true version of Bitcoin, and Satoshi’s true vision. Support for the Bitcoin alternative has dwindled however, with the currency now in  the fourth position at $23b.

Many in the cryptocurrency community view Ethereum as the digital coin that will overtake Bitcoin, with the event being wel-known as ‘the flippening’. Believers in the flippening cite Ethereum’s superior technology, active development, and the sheer number of decentralized apps building on the system as reasons for a substantial rise in price.

With Mr Ver’s strong commitment to Bitcoin Cash, his comments and support for Ethereum have taken many by shock. Speaking in an interview with The Independent Ver stated:

“I see it happening, and I believe it’s imminent,” Mr Ver told The Independent. “Ethereum could overtake bitcoin by the end of the year and bitcoin cash could do the same before 2020.”

Alongside the growth of Ethereum, according to Ver Bitcoin’s inherent technological limitations will see investors move money elsewhere. The network has struggled under high load in recent years, although improvements have been made with SegWit.