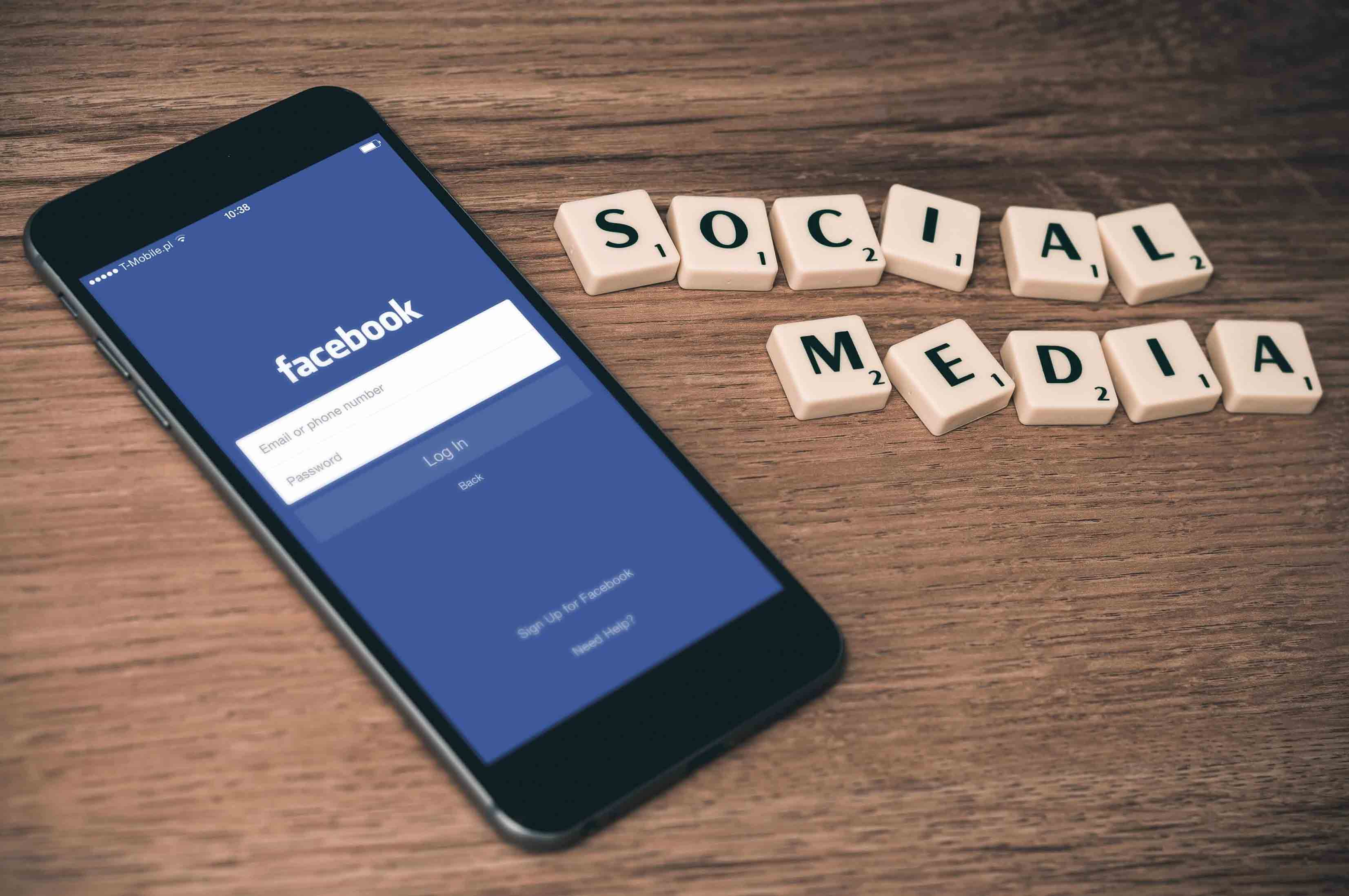 On the 17th of December, cryptocurrencies made another dent in history as the combined value of all cryptocurrencies surged past $600 billion – nearly $75 billion higher than that of social media giant Facebook (NASDAQ:FB).

One week ago, the introduction of Bitcoin futures on regulated U.S. Exchange CBOE Global Markets helped boost the price of Bitcoin from $13,390 all the way up to $17,102 – a whopping 28% increase in its already sky-high price tag. During the same period, the Bitcoin market cap also increased by a similar margin, going from $222 billion to $282 billion in just 24 hours.

Last Sunday, Chicago-based CME Group came out with a similar contract. Within the first eight hours of trading, 650 contracts changed hands, and since each contract is valued at 5 Bitcoin, CME had over $61 million in value traded – almost $12 million more than its rival, CBOE.

Thanks to the back-to-back Bitcoin futures contracts, the total cryptocurrency market cap has soared by $237 billion, or 65% in just under a week.

Of course, the rise of altcoins also played a vital role in reaching this historical milestone. At the time of writing, there are 28 cryptocurrencies – including Bitcoin – that have a market cap of $1 billion or more. In comparison, on the 1st of January, there was only one. 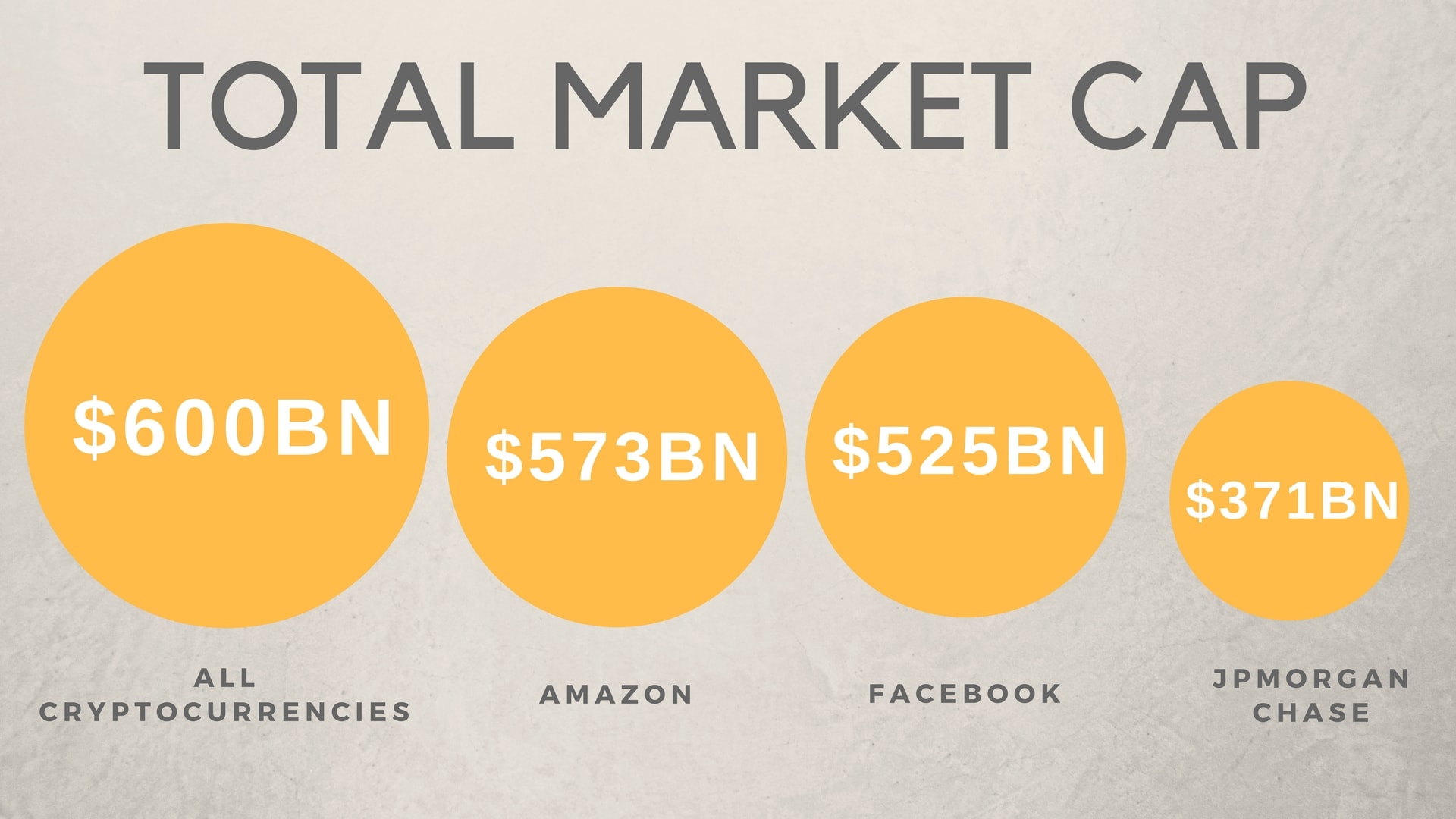 At the time of writing, the cryptocurrency ecosystem is more valuable than companies like Facebook, Amazon and JPMorgan Chase. Just to illustrate the massive scale of cryptocurrencies’ remarkable year-to-date rally, in comparison to the 3400 percent explosion experienced by digital currencies, the year-to-date growth in Facebook’s market growth is a measly 58 percent. 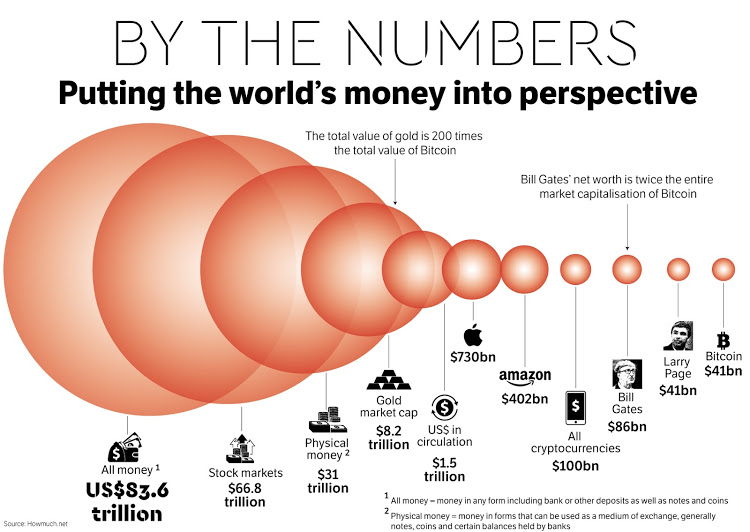 Compared to the market cap of gold ($8.2 trillion) and the total market cap of all modern stock markets ($66.8 trillion), the $600 billion market cap of all cryptocurrencies might seem rather miniscule, but its economic status is swelling rapidly. In fact, if the cryptocurrency market maintains its exponential growth rate, it wouldn’t be surprising if its market cap hits the monumental $1 trillion mark ahead of Apple. At the time of writing, Apple’s market cap stands at a massive $905 billion, making it the most valuable company in the world.

Bitcoin Crypto TradingView
Is the crypto bull run over? BTC price dives by 13% in the past 24 hours

The important question here is Will Bitcoin price go up? What happens to Bitcoin prices now? Will we observe a …

Forget about Mining Bitcoin…Focus on Mining THIS

If you ever thought about making passive income through mining Bitcoin, you would've made TONS of money...5 years ago. Today, …