The Pitfalls of PayPal’s Crypto Integration 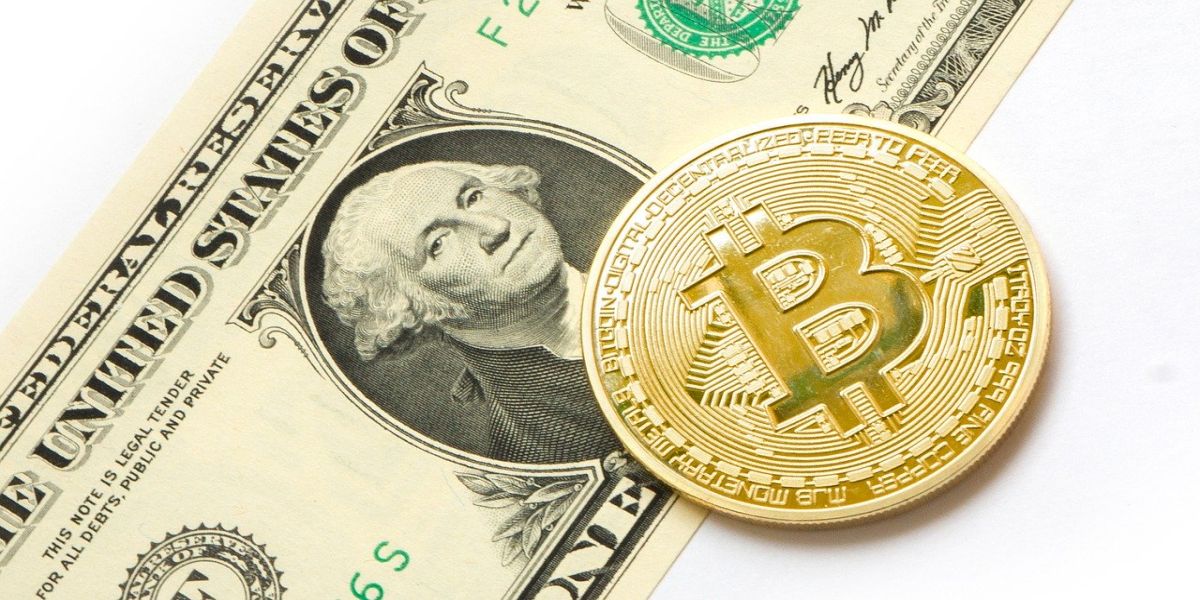 On October 23, 2020, PayPal officially entered into the cryptocurrency market as a payment platform, in turn theoretically opening crypto-based business to its 26 million merchants and over 346 million users. PayPal will begin by allowing US-based users to buy, hold, and sell Bitcoin, Ethereum, Bitcoin Cash, and Litecoin within their digital wallets.

According to PayPal’s press release, PayPal will also provide educational tools for its client base. Although many within the market were quick to see PayPal’s move as a victory for the widespread adoption of cryptocurrencies, it is important to analyze the situation further and take into account the details of PayPal’s new service.

Not your keys, Not your crypto!

As we reported earlier this week, PayPal has officially permanently banned its first user because they made approximately 10 transactions to take advantage of Bitcoin’s volatility that day. This is nothing out of the ordinary and it’s frightening to see PayPal already wielding a heavy hand against users.

PayPal also prohibits transfers of crypto to other accounts and furthermore users cannot even withdraw their own crypto to accounts outside of PayPal. This raises the question of whether one actually owns their crypto when buying and selling via PayPal.

As the saying goes: Not your keys, Not your Crypto.

PayPal is great for adoption, dubious for crypto principles

Furthermore, for many users, the value in cryptocurrencies is that they are a decentralized, pseudonymous, and secure store of value. PayPal’s system effectively obstructs cryptocurrencies from their intended design.

PayPal is now in control of your ability to purchase, sell, and use cryptocurrencies. Not to mention PayPal’s arbitrary system of rules makes it so that users are at the mercy and whim of a tech giant which could in turn ban them and keep the keys. 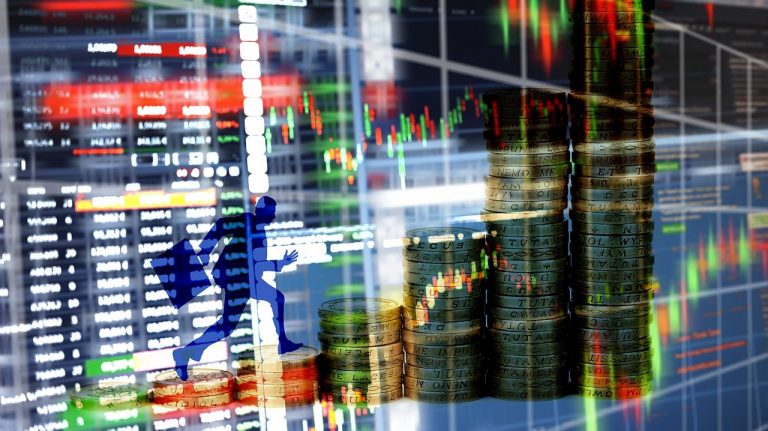 PayPal and Cryptocurrencies – the Latest Improvements!

Unfortunately, these are only a few of the first red flags in what will become a long and tumultuous process of cryptocurrency integration into our current financial systems. Be wary of what the future brings and how financial institutions treat their budding cryptocurrency systems.