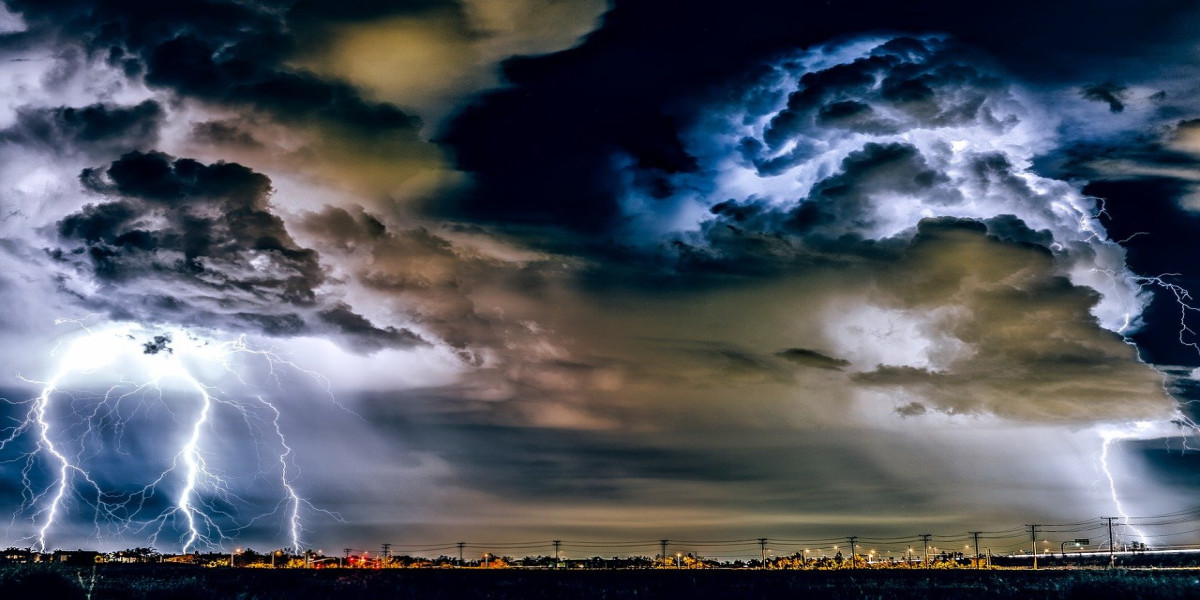 Bitcoin scaling solution Lightning Network is in hot waters again as researchers have unfolded a new attack vector which can lead to massive amounts of BTCs getting locked up and becoming inaccessible with an attacker spending a minuscule amount.

In a research paper titled “Congestion Attacks In Payment Channel Networks” and published on Feb 18 ‘20, blockchain security researchers Ayelet Mizrahi and Aviv Zohar analyze a low-cost on the Bitcoin’s Lightning Network, which can lead to it’s paralyzation and being rendered useless for a long time.

The attack described in the research paper aims to accomplish three things.

2. Disconnection of node pairs communicating with each other

3. Isolation of hub from the rest of the network

Description Of The Congestion Attack On Lightning Network

Fundamental Limitations Of The Lightning Network

It isn’t possible to close this attack vector, because it’s permitted by the very design and nature of the Lightning Network off-chain payment network. First, the trustless execution of payments using conditional payment contracts are exchanged between parties and only settled on the blockchain, in case of a conflict.

This allows sufficient time to appeal, but due to the inflexible nature of Bitcoin base layer, HTLC expiration time grows over the payment route and can require upto 2 weeks of Bitcoin blocks processing to clear. Lastly, since the payments are onion routing to obfuscate the origin and destination of payments, attacker can’t be traced easily.

Congestion Attacks Can Be Mitigated Slightly, But Not Stopped Altogether

The research paper also notes several ways to mitigate these attacks, but observes that they aren’t possible to be stopped altogether, because of the fundamental limitations imposed by the Lightning Network. It helps if the max concurrent payments available are set by trust level and loops are avoided.

The primary way to mitigate is by enforcing fast HTLC resolution times, time out mechanisms and disconnecting misbehaving nodes from the rest of the network, if the HTLC secrets aren’t propagated fast enough. Other ways are reducing route length and the number of hops the transaction has to go through