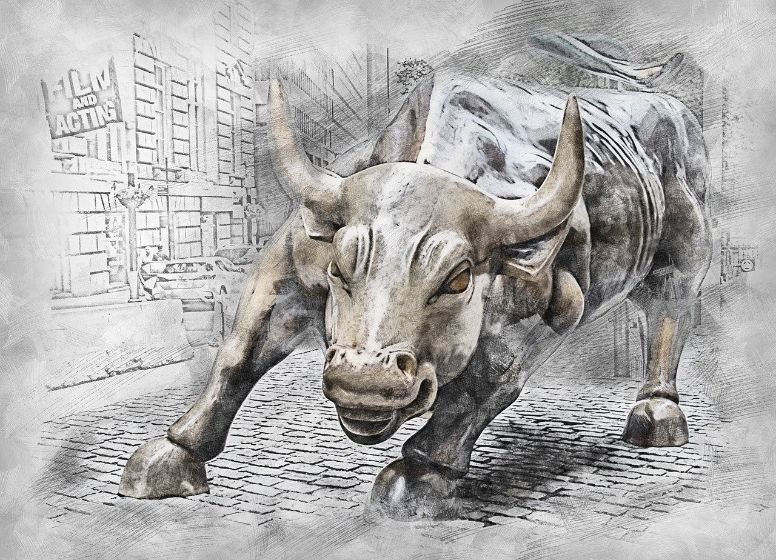 We recently reported about the NASDAQ listed American IT-company MicroStrategy investing a large part of their reserves in Bitcoin. MicroStrategy made headlines by purchasing 21,454 BTC (back then approx. worth $250 Million). Yesterday, the CEO of the IT company, Michael Saylor, announced the purchase of another 16,796 BTC to bring their total reserves up to 38,250 Bitcoins, the current equivalent to $425 Million.

The reasoning behind the second purchase has remained the same. The current crisis and the way the central banks are dealing with it by endlessly printing more money has kept many investors unsure. Many are left looking for alternatives to diversify. In the press release that followed MicroStrategy’s first Bitcoin purchase, Michael Saylor said:

“Our investment in Bitcoin is part of our new capital allocation strategy, which seeks to maximize long-term value for our shareholders.

This investment reflects our belief that Bitcoin, as the world’s most widely-adopted cryptocurrency, is a dependable store of value and an attractive investment asset with more long-term appreciation potential than holding cash. Since its inception over a decade ago, Bitcoin has emerged as a significant addition to the global financial system, with characteristics that are useful to both individuals and institutions. MicroStrategy has recognized Bitcoin as a legitimate investment asset that can be superior to cash and accordingly has made Bitcoin the principal holding in its treasury reserve strategy.”

In 2019, MicroStrategy generated a revenue close to $486 Million. Their current Bitcoin holdings constitute 87.4% of last year’s revenue. The current market capitalization of the company is of $1.5 Billion. It has also profited from the market’s weird rally in the after effects of the Corona-crash in March. MicroStrategy’s Bitcoin reserves make up 30% of its market capitalization.

This shows how powerful the company’s belief in the world’s number 1 cryptocurrency is. This move could entice other NASDAQ to follow suit and allocate a part of their fiat reserves into Bitcoin to safeguard their value. News like this are very optimistic for the overall crypto market.