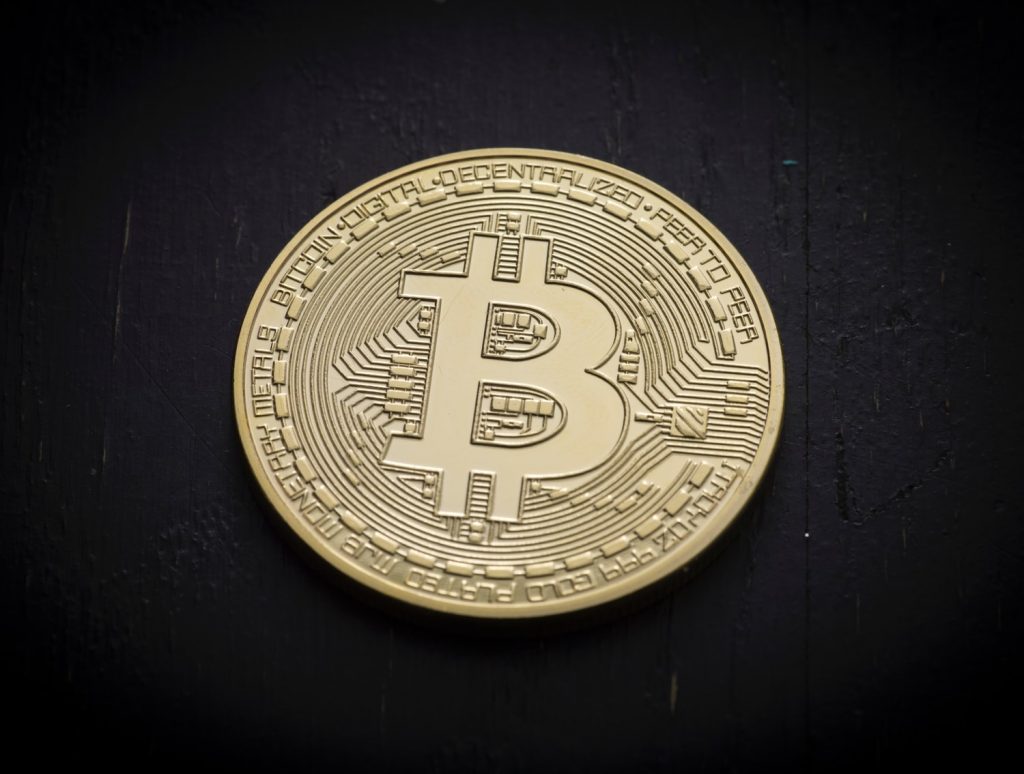 FinTech company Mode Global Holdings PLC has declared that it is now the first publicly listed company (PLC) in the UK to approve Bitcoin as a treasury reserve asset on Wednesday (October 21).

Mode allotted 10% of its cash reserves to buy Bitcoin

Mode announced a notable purchase of Bitcoin as a section of its treasury investment policy. This comes after decisions by Square Inc. and Microstrategy Inc. which revealed notable purchases of a total amount of $475m value of Bitcoin.

According to the report, from the beginning, Mode has identified the prospect of Bitcoin as a stable store of value and an engaging investment due to its risk and reward properties and safe-haven rank. As one of the first organizations with a consumer-facing Bitcoin contribution to register on the LSE Main Market, Mode’s purpose is to induce further clarity and reliability to the digital asset market and give investors the chance to buy shares in a fintech company.

This decision to allocate part of our cash reserves to Bitcoin is a further step in our mission to build a truly digital financial services business, combining the best of digital assets, payments, loyalty and investment.

With UK interest rates at a record low 0.1%, and the world currencies facing constant inflation, many are seeing Bitcoin as the better option to store their value. Last month, Nasdaq listed MicroStrategy surprised the financial world by announcing its purchase of 38,250 BTC, equivalent to $425 Million.

More bullish news from the institutional world followed as Square allocated 1% of its reserves into Bitcoin, equivalent to $50 Million. This was followed by Stone Ridge Investment’s $115 Million, an Grayscale’s Q3 report boasting a record $1 Billion in investments.

On a lighter note, the trend also caught up to this Ontario based Shawarma shop. Deliciously bullish news.