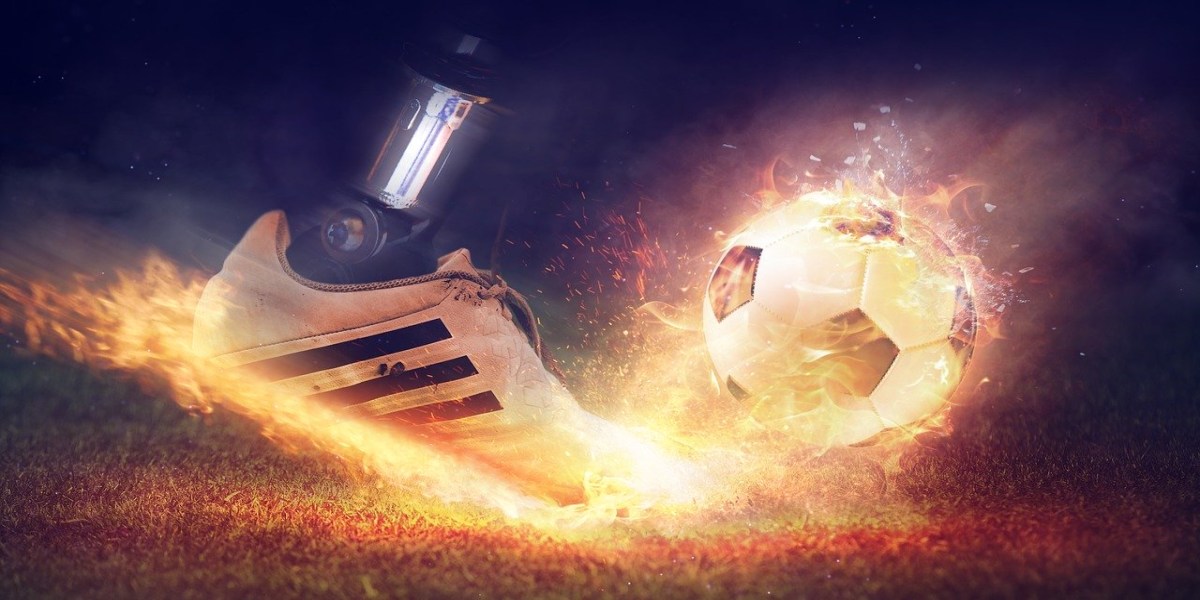 Maker foundation – the team behind the fabled DAI stablecoin announced on Mar 10, the launch of the gaming initiative, to capture the traditional and rapidly developing blockchain gaming market.

The leading Decentralized Finance (DeFi) protocol now plans to set foot in the gaming market through its DAI stablecoin, which isn’t controlled or issued by any third party, but rather by a trustless user controlled system. This will allow for limitless potential in blockchain gaming economies. The team proposes DAI as a financial plug and play system and hopes for more game developers, integrating DAI into their projects.

DAI is programmable and thus developers can create complex financial mechanisms for their requirements, trustlessly. The currency itself is widely used and currently the top currency in the DeFi category (Maker dominance is class leading). The collaterized stablecoin allows players to earn, spend and transact in, while keeping value in the native token of the game. The DAI stablecoin is pegged to the United States Dollars (USD), which will allow for standardized valuation of a game’s skills and achievements in the digital realm, developing interest and passion of gamers. It already has a robust ecosystem of integrations including FIAT gateways, DeFi protocols and marketplaces, allowing for popular adoption and usage of the currency, thus sparing developers from developing their own digital economies.

The Maker foundation will facilitate a deeper level of economic activity in the gaming market. As a first step in developing interest and promoting usage to game developers, the team has announced the bounty initiative, which will incentivize developers building using DAI for rewards. They are currently accepting bounty applications.

Announcing the Dai Gaming Initiative Bounty Program!
With bounties up to 5000 Dai for the best integrations into games, developers can earn rewards for using Dai in their in-game economies. 🎮 pic.twitter.com/4uNOlJTGLh— Maker (@MakerDAO) March 10, 2020

The DAI stablecoin is already used by various games and the team plans to promote usage and adoption, in the future. The current games using the stablecoin are Axie Infinity, Forgotten Artifacts, Crypto Wars, Marble Cards, SkyWeaver, Sandbox, Battle Racers, Mythereum, Infinity Star and F1 Deltatime among others.

Blockchain Crypto NFT TradingView
Looking for the next NFT craze? Check out SANDBOX Crypto, here’s why 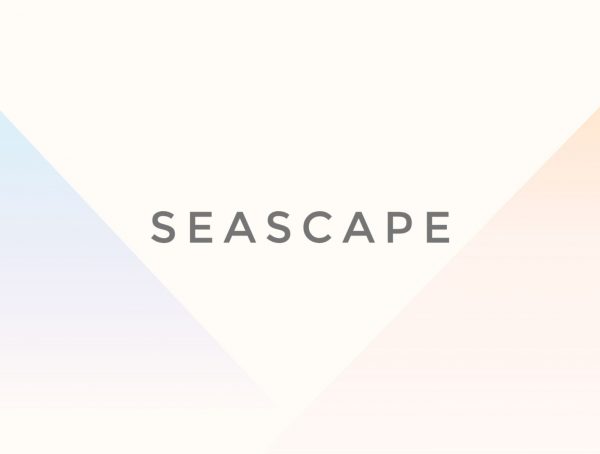 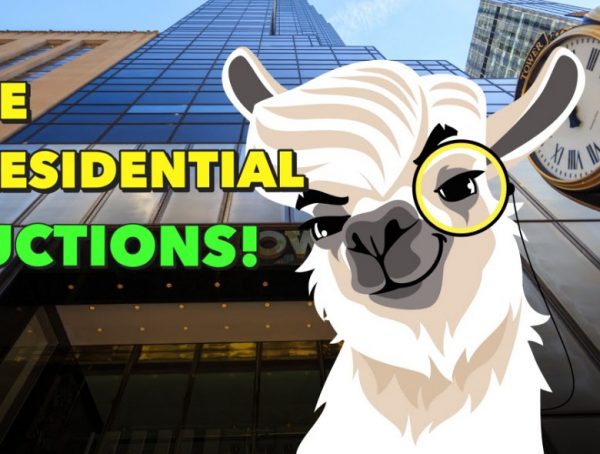 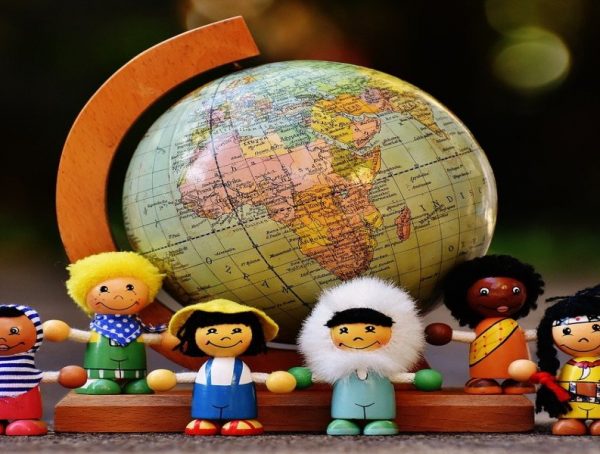