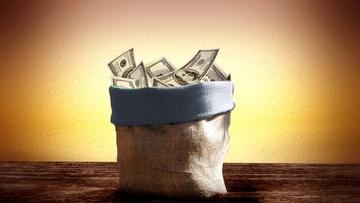 LINE is a social media messaging app that got underway as part of its expansion in the crypto market.

The Venture is One of Its Kind

The funds used to ease this venture came from LINE sister outfit LVC Corporation. The firm is a subsidiary of Unblock Corp based in Hong-Kong.

In a press release, the firm said that in future the token funds of the unblocking ventures are expected to grow. Though, this will largely depend on the growth of the blockchain industry. The company also added:

“The launch of the new corporate token fund targets to boost the development and adoption of cryptocurrency and blockchain technology.”

These developments imply that LINE is one of the first publicly traded corporations legalize token investment through a corporate fund.

The company launched unblock in April which later followed by BITBOX, the firm’s platform cryptocurrency exchange. The operation commenced in July.

Just like other firms, LINE has planned to develop its blockchain and support Dapps. To attain this vision, it has started first with opening its crypto exchange.

BITBOX is a Singapore based blockchain firm that started operating last month. The company has announced that at the moment, it will list at least thirty cryptocurrencies. Of these currencies, Bitcoin will be one of them. Besides, the firm will only support cryptocurrency trading pairs. It added that it would not support fiat-to-cryptocurrency trading.

The exchange is available to all subscribers from around the globe. But Japan and the United States have been excluded due to regulatory issues.

The United States among other countries have banned cryptocurrency trading for several reasons. Money earned from cryptocurrency is used to fund illegal activities.

Also, the majority of investors use black money to invest in this trading. Security issues too are a concern in that trading is open to scammers. These are some of the many reasons some countries have abolished cryptocurrency trading.

Be it as it may, LINE said that it had submitted an exchange application to Japan’s Financial Services Agency. At the moment, the form is under review.

In an update, BITBOX cryptocurrency exchange confirmed that TRON to be the next crypto coin to trade on its platform.

The reason to why the coin (TRON) will be listed on BITBOX exchange is because of the acquisition of P2P platform operator by BitTorrent Inc. in July. This is according to an official at LINE. BitTorrent has millions of followers and users which is the reason for why. BITBOX is looking forward to getting followers from this merger.

Euivin Park, Line chief technology officer, noted on the blockchains platform that the company blockchain developed would not be designed as an existing product of the company. But it would make good use of the token economy to fast-track the development of dApps.

The cryptocurrency environment has continued to surge despite it being rocked with scandals. Millions of dollars have disappeared at the mercy of scammers. But despite all these, the market trend seems not to give in. Some coins seem to address these misfortunes and as a result, attracting more and more investors. As of the case of BITBOX to launch its operation in Japan, it’s a matter of time. We will have to wait and see if the application exchange will be accepted or trashed.

For now, we have to let things go as they are. 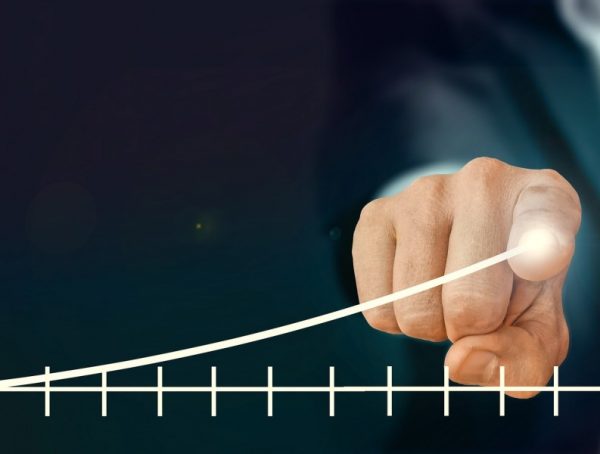