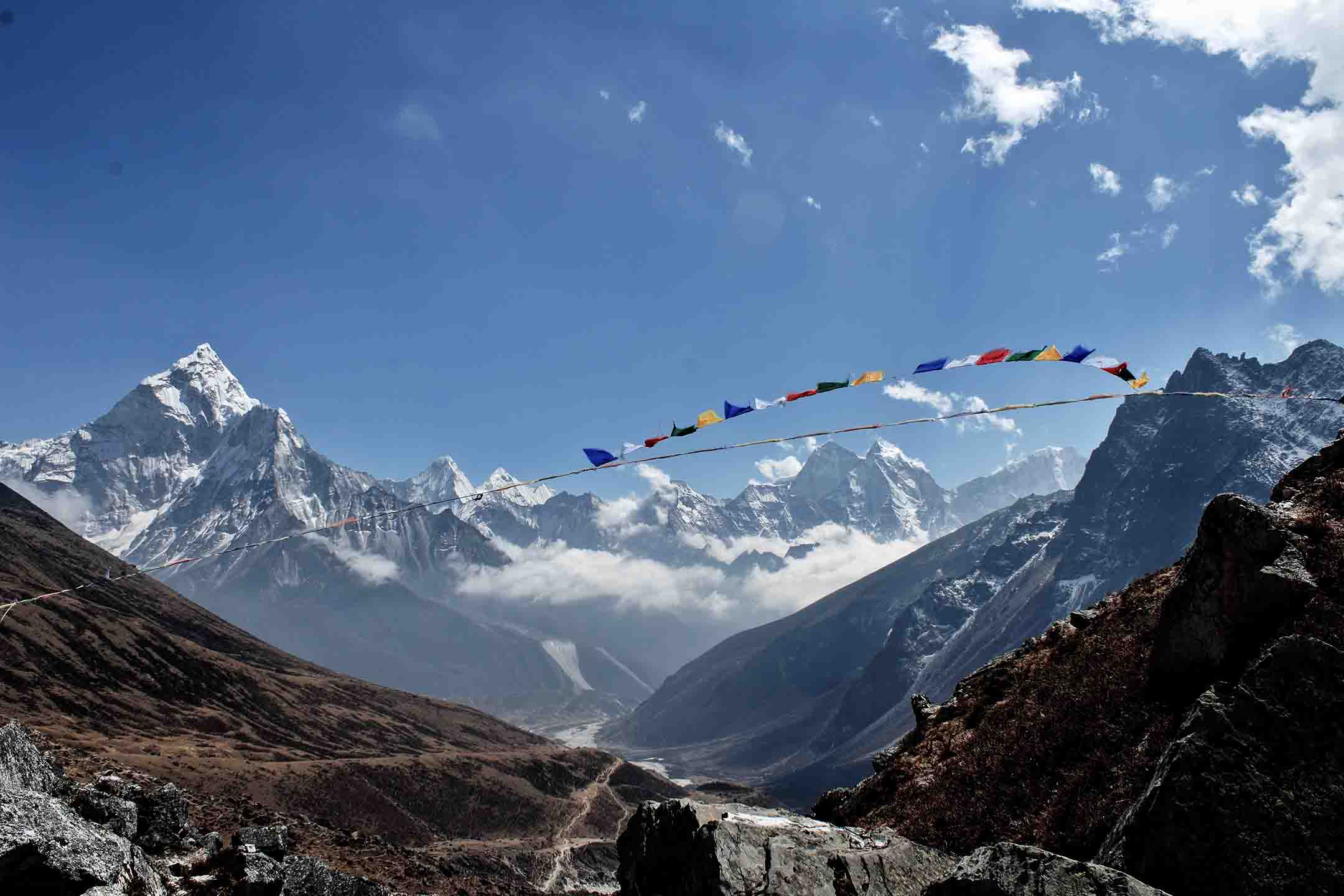 Ask.fm, one of the world’s largest social media networking site recently announced that it will be launching their very own ICO, the ASKT соіn offering. However, things took a turn for the worse when a promotional stunt funded by the Latvia-based company resulted in the death of a sherpa whilst assisting the promo team in hiding a cryptocurrency wallet on the summit of Mt. Everest.

This tragic incident was a result of a publicity stunt that featured four “crypto enthusiasts”, who scaled the intimidating and precarious Mt. Everest to place a Ledger wallet containing 500,000 ASKT at what is considered to be the highest point on Earth – the summit of Mt. Everest. The tokens are estimated to be worth $50,000, although the price is yet to be set in stone as the ICO has yet to begin.

In a Medium post, the Ask.fm team explained the reasoning behind this seemingly bizarre marketing tactic:

“While others try sophisticated marketing techniques, these guys went out there and put themselves right on top of the highest mountain on the planet. An elegant way to boast ideological superiority to every other crypto. A way quite strangely unexplored before. Even memes-wise, think about the closest starting point to reach the moon. It seems so obvious, yet no one has done it.”

Ask.fm also challenges its fans to scale the mountain in search of the buried treasure, promising that the “Ledger wallet is officially up there for the bravest to grab.”

Unfortunately, Lam Babu Sherpa, a 45-year-old sherpa assisting the group of climbers was reported to have died during the journey. The cause of death is unclear, with various theories transpiring across different news networks. According to Finance Magnates, the team left the guide behind “to die”, and they don’t seem too bothered by it.” On the other hand, news website 4sport.ua claims that the guide slipped off the trail due to snow blindness. Another version says that he became exhausted due to misjudging his strength.

When asked for an official statement about the news, the Ask.fm team responded in a rather vague manner, even going as far as to deny any responsibility for the sherpa’s tragic demise.

“We have become aware that a Sherpa who successfully assisted one of our sponsored climbers on a part of their journey, prior to assisting other non related groups of climbers, later became missing,” the company explained.

The authorities, however, are not buying into Ask.fm’s sloppy coverup of the accident. Alan Arnette, a mountaineering consultant, expressed his skepticism about the events leading up to the sherpa’s death.

“I find it hard to understand how the 45 year-old Sherpa developed snow blindness, was reported to be staggering and no one was able to help him,” he wrote. “I look forward to obtaining more details on this sad event.”