Ethereum Price is Ready to Climb Above $800 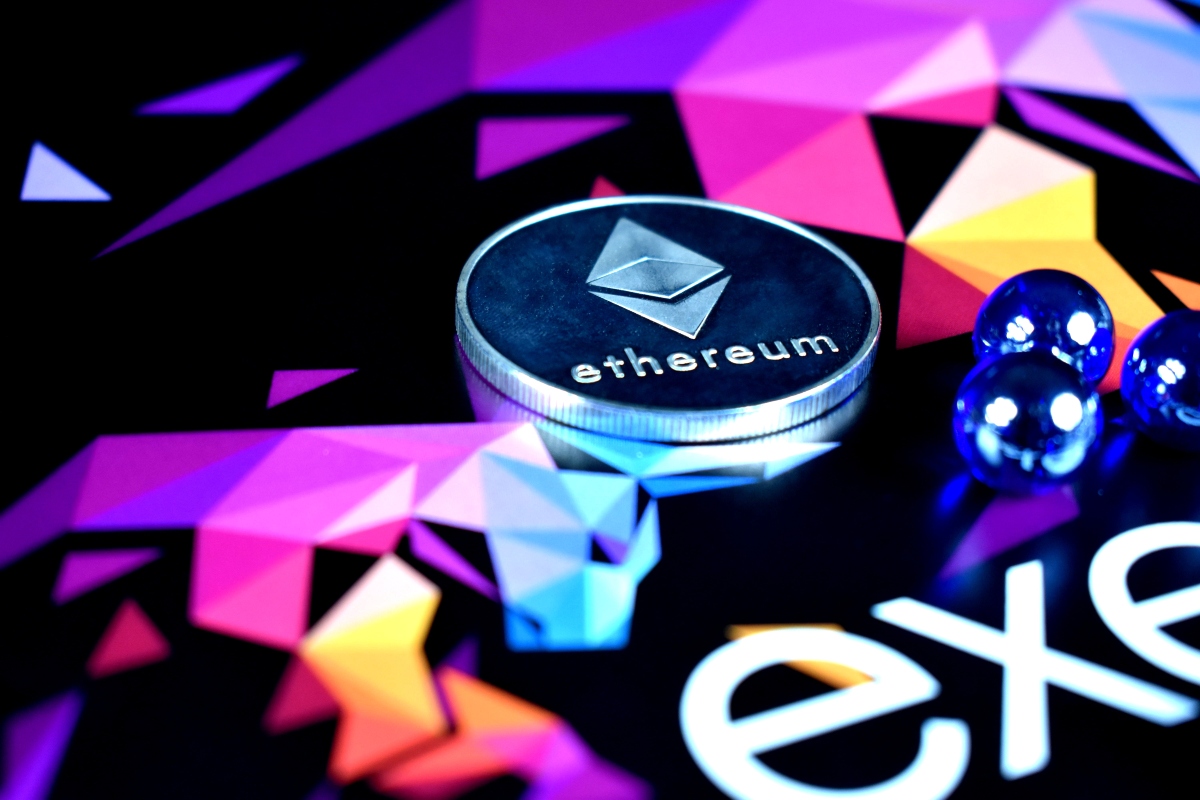 Ethereum is by far the best performing major coin in 2020. The digital asset is up 274% Year-to-Date and outperforming Bitcoin by a lot. While Bitcoin’s total market dominance keeps falling, Ethereum has seen a notable increase from a low of 7% in September 2019 to a current high of 13%.

Two days ago on August 30, Ethereum had another breakout above $400 which led to the move we are seeing today taking Ethereum well over $450 and touching $473 on Binance. The short-term uptrend is back in full force and there are very few resistance levels on the way up.

Ethereum Price Can Reach $800 Due To Low Resistance Levels

One of the most important resistance levels on the weekly chart was the one at $366, established in June 2019, and representing a two-year high. The next resistance point can be found at $515 which would include $500 psychological. 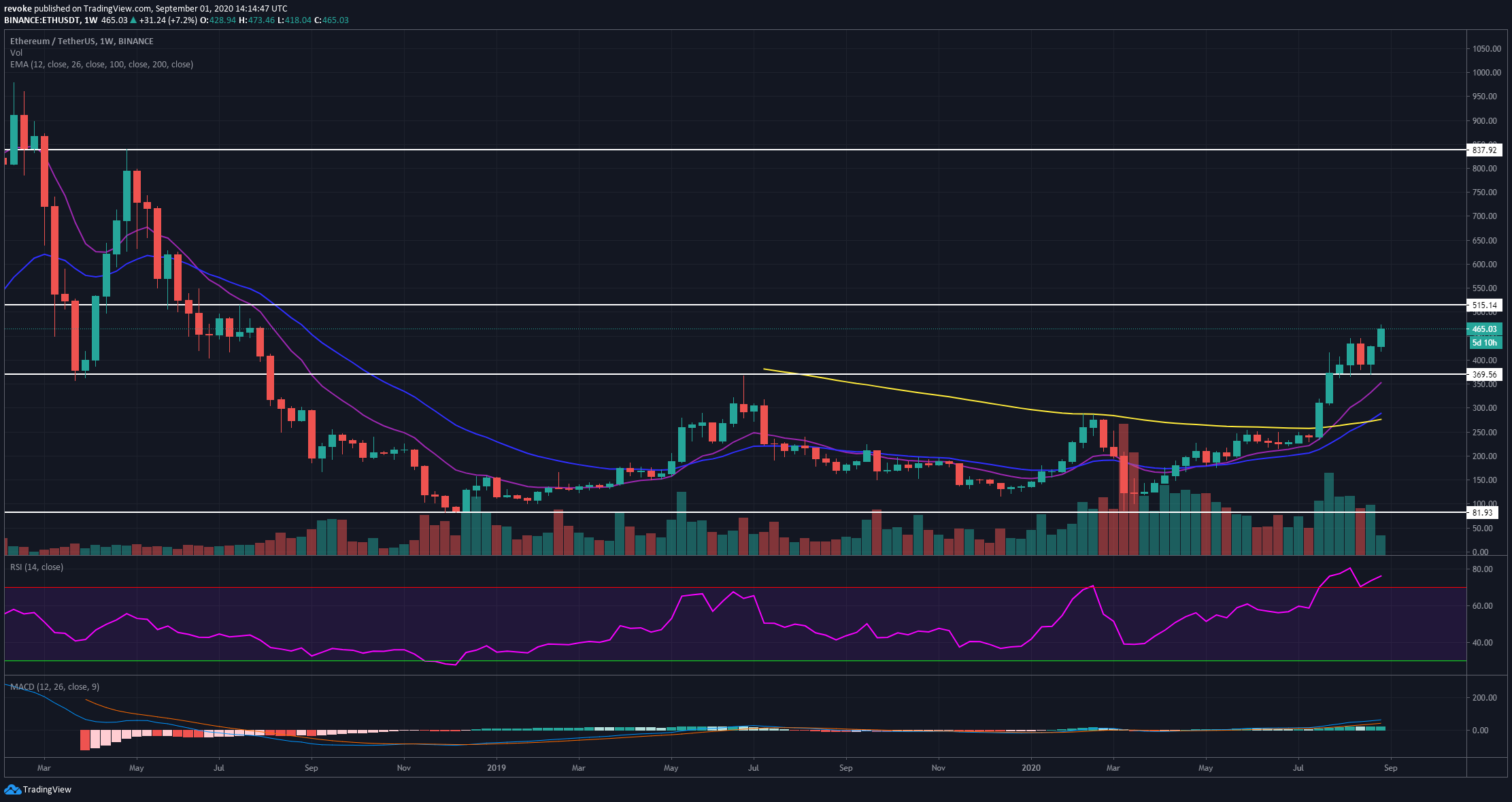 If the bulls can crack $515 there are no other substantial resistance points until $839. The last bull run happened extremely fast, taking Ethereum over $1,400. At the same time, the crash also happened quickly leaving almost no support or resistance levels on the way back.

We can see that Technical Indicators are heavily in favor of Ethereum but what about the fundamentals. With the upcoming Ethereum 2.0 is hard to see the digital asset staying at this price for much longer. In addition to this huge update, the significant increase in the usage of the Ethereum network is also contributing a lot to the increase in price.

Unfortunately, this also means a notable increase in the gas price and fees. Currently, users are paying ridiculous amounts of Ethereum for just 1 transaction. Some users have reported paying up to $100 in fees.

The recent DeFi explosion is clearly having a positive effect in ETH price as most new DeFi tokens are still built on top of Ethereum. The only possible downside for Ethereum would be a significant delay of ETH 2.0.