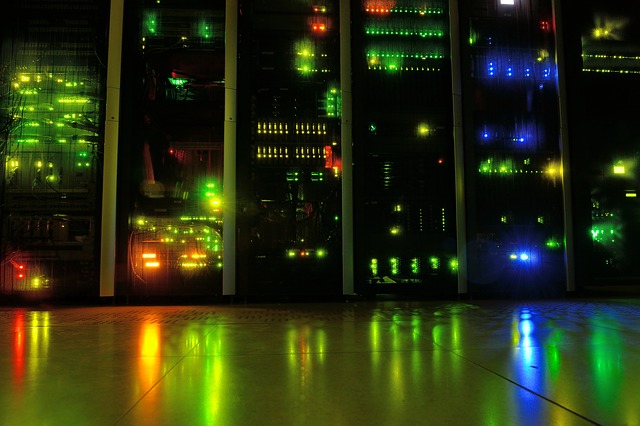 The mining fee is paid out in the respective cryptocurrency and when the price of that currency falls, so does the profit. Mining costs money; electricity, specialized hardware, etc, and when the price of cryptocurrencies fall, it’s hard for miners to keep mining as they will have to pay from their own wallets to sustain the mining operation. Basically, they are running at a loss. This is why many have stopped or at least scaled down their operations.

Mining has made many people rich. Yifu Guo has made more than $5 million by founding the first bitcoin mining company, Avalon. There is a whole ecosystem that has developed around the specific aspect of mining cryptocurrencies. Platforms that allow users to mine cryptocurrencies on contract, manufacturing of specialized hardware, huge mining centers and startups to solve mining-related issues, are all under huge stress given the decline in the price of cryptocurrencies. In fact, NVIDIA’s shares have tanked given the possibility that in this quarter cryptocurrency revenue could go down to zero. The decline in sales from crypto has already reached 100 million dollars, taking a hit on NVIDIA’s earnings. When the price of cryptocurrencies was high NVIDIA was making handsome sales. In fact, there was a shortage of graphics card at the start of this year due to demand from miners.

NVIDIA is favorite among miners as they consume less power than AMD, and the shortage led to a sudden spike in graphics card prices, sometimes as much as 80 percent. It’s not just Nvidia though. Bitmain, Canaan and Ebang International Manufactures of bitcoin mining hardware have announced IPOs in Hong Kong, which might not go well given the slump in the bitcoin mining hardware market. Some miners have sold their hardware for a discount which will surely lead to a decrease in the demand in the future. But this presents investors with an opportunity to buy these stocks at a lower price, being optimistic that prices will rise and consequently will the demand for hardware. Suanlitou, a Hong Kong-based mining platform suspended all contracts involving Bitmain’s Antminer T9 on Monday. This problem has affected almost all major cryptocurrencies such as bitcoin and ethereum. In conclusion, mining is under great stress.

Is this the end?

When miners stop mining, the total hash rate of the network decreases. This makes the network slower as it will take more time to process transactions. Also, it makes the network more vulnerable to the eclipse attack. Cryptocurrency networks will usually adjust the change in the overall difficulty. So when miners add more computing power, networks increase the difficulty and when miners decrease the computational power, networks decrease the difficulty. This usually happens with a fixed interval of time, in the case of bitcoin, it is 2 weeks. Networks will adjust to the change in hash rate and transactions will happen without much disruption or delay due to this.

Even at the current rate at which the hash rate is falling, it will take a long time before the total hash rate falls below the level for an attack on any network to be successful. Just as some analysts pointed out during the fall of bitcoin prices, it is a much-needed correction. The mining industry is also experiencing a similar correction. Unless the price of cryptocurrencies climbs back up, the miners will continue to decrease their mining. On a positive note, this will lead to cheaper graphics cards. Happy gaming!