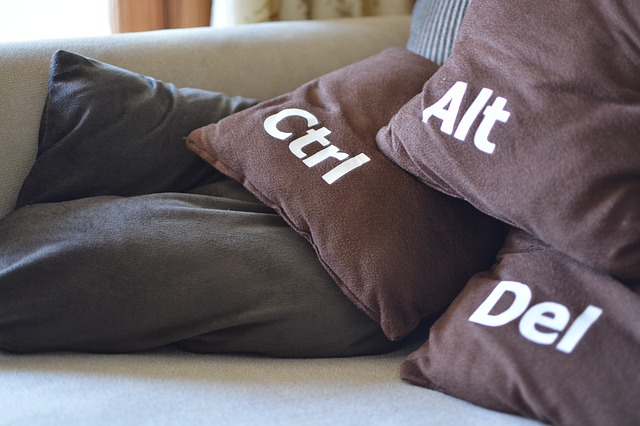 It is no secret that the crypto industry is going through a bear market, and the effects are felt by everyone. Startups funds are drying up, mining is no longer profitable, prices are falling, and in such a situation, many investors are hesitant to put money into new projects. Traders are less active than they were a year ago, and this lack of trading is costing exchanges dearly. The bear market, coupled with the clampdown from governments and regulators are putting stress on exchanges. Some are restructuring to survive while others have given up.

Kraken, BitMEX, and Binance are three well established and popular cryptocurrency exchanges. Earlier, rumors were floating around about a possible shutdown by these exchanges. While it is true that there were some serious issues facing these companies, good financial practices like restructuring and other measures have helped them stay afloat, at least for now. Kraken, on September 7, 2018, announced that 57 employees are going to be laid off. Soon after that, the internet began to speculate about a security breach at the exchange and of a possible subsequent shutdown. The company later clarified that there was no plan for shutdown and no security breach had taken place, the layoffs were a cost-cutting move. The Commodity Futures Trading Commission (CFTC) and the US Securities and Exchange Commission (SEC) announced that they will sue the Marshall-based securities dealer 1Broker for violating federal law in connection with Bitcoin financing securities swap transactions. Shortly after this, 1Broker went offline, and many speculated Bitmax and Binance could face the same fate. These exchanges have since discontinued services to US customers thus avoiding investigation and closure.

The government of India along with the RBI (Reserve Bank of India) has effectively banned everyone within India from trading Bitcoins, only P2P exchange operates currently. By banning banks from dealing with companies and individuals who are involved with cryptocurrency and its trade, crypto exchanges in the country are finding it hard to keep the exchange running. Without the ability to accept or deposit money to the users’ account, their operations have effectively ceased. Zebpay, one of India’s largest cryptocurrency exchange on September 28, 2018, announced the closure of its activities. The company’s statement read, “At 4 p.m. today (28 September 2018), we will cancel all unexecuted crypto-to-crypto orders and credit your coins/tokens back to your Zebpay wallet. No new orders will be accepted until further notice”. Zebpay hasn’t shut down completely and is exploring new ways to come back including challenging the government in the Supreme Court.

A Ukrainian crypto exchange Liqui announced on January 28th that it will no longer be able to provide its services to its clients. The exchange has been the subject of controversy in the past. The company blamed reduced liquidity and bear market for the shutdown. Clients will be given 30 days to withdraw their crypto tokens. Lack of liquidity was cited as the main reason the exchange is closing down. With many investors and traders deciding to hold back and observe what direction the market takes, exchanges like Liqui are losing out on a big part of their revenue. Many retail traders who came into the market at its height exited the market altogether after losing lots of money. This has drastically reduced liquidity in smaller exchanges, which further aggravated the situation as users are ditching the smaller exchanges for bigger ones in search of better liquidity. Liqui expects to come back after solving the issues it faces.

Many went on to start exchanges during the frenzy of late 2017, but it’s an expensive venture to maintain. The bear market combined with the lack of funding is putting stress on many of them. Most won’t survive the current crisis and further shutdowns are expected. One of the reasons for smaller exchanges losing volume can be attributed to the users’ migration to larger exchanges. Exchanges play a vital role in the crypto ecosystem. Anyone with a virtual currency can trade it for normal money which indirectly facilitates their use to buy everything. Since most merchants don’t accept crypto, this ability to convert to normal cash is really important for many people.
Follow us on Twitter, Facebook, Steemit, and join our Telegram channel for the latest blockchain and cryptocurrency news

3 Reasons why NOW is the Perfect time to Buy Bitcoin!

Bitcoin is showing good reasons as to why it is the perfect time to buy it. Here are 3 reasons …