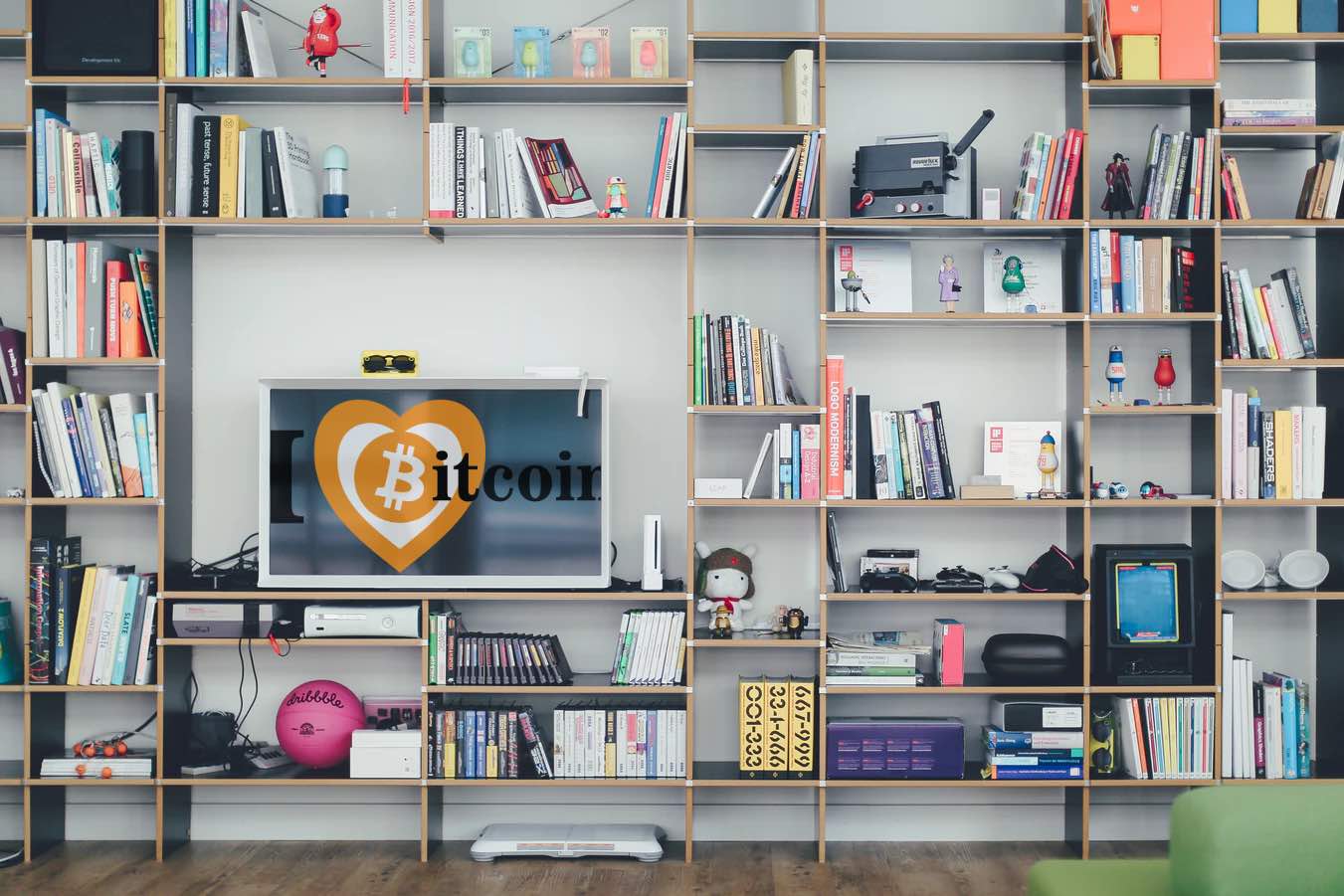 Youtuber “CryptoCrow” and CBS to launch a 13 episode test run of the most innovative cryptocurrency based news series yet on CBS, the CW and Roku. It will be the first cryptocurrency television series fully paid for in Bitcoin.

His name is Jason Appleton, but goes by CryptoCrow on Youtube. He began publishing videos in November last year, and now has over 73,00 followers.

He is a former Pro/Am MMA Fight Promoter and former VP Of Sales For A National Mortgage Company. He is on a “mission is to rise into the ranks of the wealthy while bringing others along for the ride, every step of the way.”

The agreement between Appleton and CBS will be “to air 13 episodes of the Crypto Crow Show in select markets as a test market in hopes of spreading nationally.” This will be the first cryptocurrency television series fully paid for by bitcoin. This includes all promotional sponsors, features and the like are paid by bitcoin.

Each episode will feature educational information to help newcomers to the crypto space with research, investing insights and lessons on how to stay secure with new ICOs and cryptocurrency companies.

In February 2018, Krypton Capital, an early-stage venture capital firm focused on the blockchain industry announced the launch of Crypto TV.

Cryptocurrencies have been referenced recently in the HBO show Silicon Valley, where the main cast launches an ICO, as well as The Big Bang theory in an episode called “The Bitcoin Entanglement.”

Celebrities are doing a fine enough job of bringing cryptocurrency and blockchain topics to the regular news, such as the Winklevoss twins, Bill Gates and Warren Buffett.