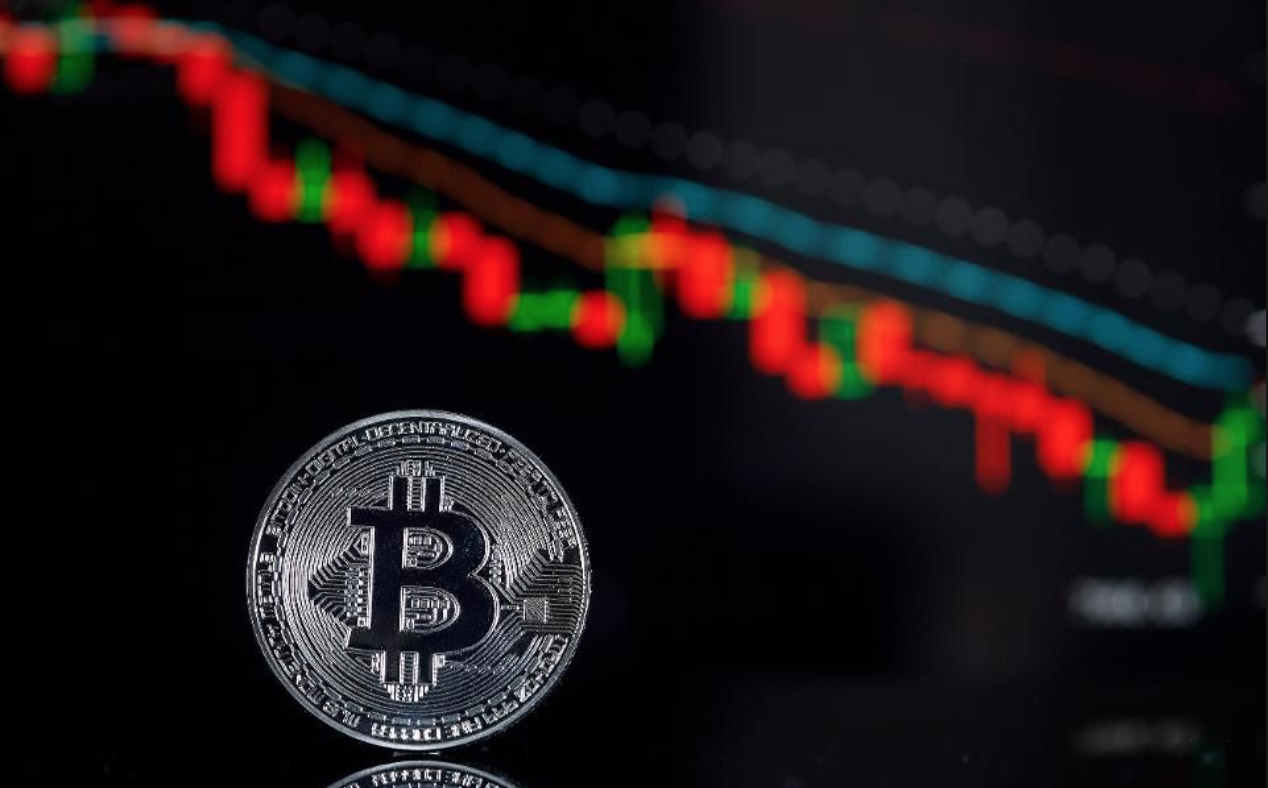 On February 1, 2018, India’s Minister of Finance addressed the use of cryptocurrencies in the country as well as Arun Jaitley’s ambiguous plan to regulate such financial instruments. Shortly thereafter, the market dip picked up more steam as one of the world’s largest Bitcoin markets was deemed closed.

India has been tinkering with crypto regulation over the past two years, but few real pieces of legislation were ever passed. This lingering desire to get a grip on the growing market is justified too.

Recent statistics explain how one in every ten bitcoins is spent in India. Further, a majority of citizens (68 percent) also believe they will be using cryptocurrencies as a means of payment within the next ten years.

Thus, the response by the entire market after Jaitley explained that his government, “does not consider [cryptocurrencies] legal tender or coin,” was immediately negative. From January 31 to February 18, bitcoin spilt over $3,000 in a rush to the exit.

Mainstream media outlets continued the advance by announcing the death of virtual currencies in India. Yet, a closer look at the Finance Minister’s exact words demand closer scrutiny:

“Distributed ledger system or the [blockchain] technology allows organization of any chain of records or transactions without the need of intermediaries. The Government does not consider [cryptocurrencies] legal tender or coin and will take all measures to eliminate use of these cryptoassets in financing illegitimate activities or as part of the payment system.The Government will explore use of [blockchain] technology proactively for ushering in digital economy.”

From this, we can extract a handful of things. The indian government is incredibly interested in the technology that underpins bitcoin; they will thus “explore” use cases in “ushering in [the] digital economy.” Second, Jaitley’s claim to wipe out cryptocurrencies is only valid if such resources are used to fund illicit activities.

The misinterpretation of this phrase in particular was especially problematic for the founder of Unocoin Sunny Ray:

“We are happy that the Finance Minister has recognized the importance and popularity of cryptocurrency, and has chosen to talk about it on budget day. As far as the exact content of what he said, we are largely neutral about it. However, we are pained to see his words being misinterpreted and misreported, by a section of the media.”

The same day, ZebPay, India’s largest cryptocurrency exchange quickly took the time to comment on the subject. Specifically, the exchange made clear that India’s stance in recognizing virtual currencies as legal tender has been unchanged.

They cited January 2, 2018, as another moment when the Minister of Finance made the exact same statement.

So, why all the commotion?