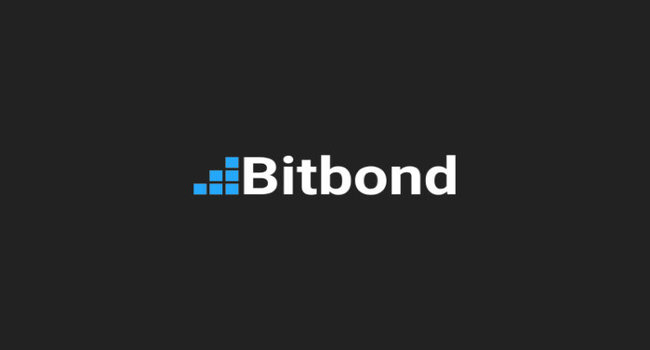 Bitbond, an online German bank has announced it will use Bitcoin blockchain to advance worldwide movement of fiat loans. In this case, Bitcoin will be used to send loans to the borrower. Later, it gets transformed into fiat currency once the international movement takes effect. This will help customers shun changing exchange rates of fiat currencies.

Bitbond began its operations in 2013. In 2016, it got legalized as a financial institution. The bank helps small and medium-sized agencies (SMEs) from around the globe to borrow up to 50,000 euros.

Over the past years, the bank has loaned more than $10 million to 2,500 companies. This is according to the banks’ websites. That includes lending and borrowing loans in Bitcoin, too.

The bank has employed 24 individuals of 12 different nationalities. Each month, it can manage loans for 100 customers summing up to $1 million. “See no bank, hear no bank, speak no bank” is Bitbonds motto. The bank, yet, sees no reason to use the aftermath system.

Albrecht Rodaslav, the Founder, and CEO of Bitbond told Reuters:

“Customarily money transfers are expensive due to currency exchange fees. They can take up several days. With Bitbond, payments work separately of where customers are. Via the internet is fast and the rates are low”

The Ripple transaction framework got designed as an alternative to SWIFT (Society for Worldwide Interbank Financial Transactions). But in the long run, other cryptocurrencies are likely to take over.

For now, Bitbond is relying on Bitcoin to transfer loans in fiat. Even though, the rates are still high but, the Bitcoin Lightning Network is likely to change.

The same tech that will make global movement affordable and fast has the potential to dodge capital controls. This will be a big gain for countries like Venezuela and North Korea who are somewhat punished by the international community.

From the start, Bitcoin was used as security for loans at Bitbond. But this was not their primary system of sending credit in currency internationally. The Germany bank is, however, able to bypass SWIFT network, cut cost and reduce waiting time using bitcoin blockchain.

In case a transaction is made using product system that uses SWIFT, additional charges occur. This includes fees imposed by the correspondent and recipient bank. That includes the fee charged by the bank, too. 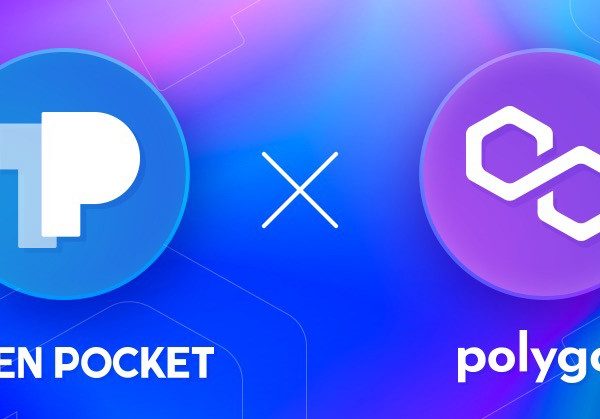 A Beginners Guide: How To Use Polygon on Token Pocket?

As gas fees turn out as a pressing issue, you can use smart wallets like Token Pocket to transfer assets …