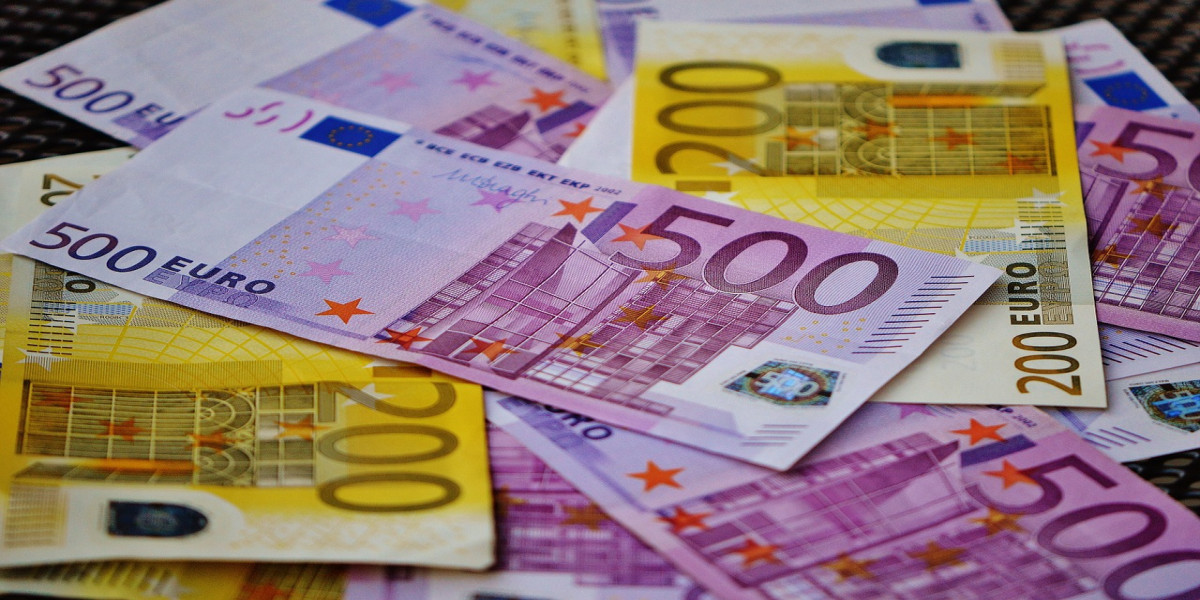 The German Ministry Of Finance (Bundesministerium der Finanzen) or BMF recently released a position paper on the digital Euro and gave its recommendations on the proposed Central Bank Digital Currency (CBDC) of the European Union (EU) in a 28 page paper titled “Der digitale, programmierbare Euro” (roughly translated as The Digital, Programmable Euro) on July 8th.

The paper attempts to define the digital Euro, find its reasons and benefit, recommends that it should be based on the Distributed Ledger Technology (DLT) and suggests a two-step rollout with wholesale and retail Euro. The German Ministry Of Finance recognizes that China is currently the leader in this area and the European bloc should take immediate measures to implement its own CBDC, through a common discourse between different actors (industrial companies, trade, associations, commercial banks, Deutsche Bundesbank and European Central Bank. The European legal framework required for implementation of such a digital Euro is however still far off.

According to the detailed position paper, the programmable digital Euro will offset the limitations of the traditional financial system and dramatically improve settlement times. The Digital Euro will find use-cases in cross border payments, foreign trade finance, Industry 4.0 (machine economics, Internet of Things, logistics), financial sector, capital market etc. The report mentions the survey by Bank for International Settlements (BIS) in Jan 2020, where 66 central banks were polled if they were working on CBDCs and how close they were to accomplishing it. The results were astonishing, 80 percent of the central banks responded that they were involved in some form of work regarding CBDCs, while 10 percent said that they were “very close”to issuing CBDC.

The paper notes that the digital Euro will allow digitization, stability, anonymity, cost savings and reduce transaction times. However, it also cautions that the rollout of a digital Euro can have “comprehensive implications” for the stability and efficiency of the entire financial sector and that further analysis is required. It also covers the attempts by unofficial teams on creation of unregulated digital currency – for instance stablecoins such as USD backed Tether, decentralized multi collateral DAI stablecoin and the famed Libra project. It further recognizes the increased usage and importance of Decentralized Finance (DeFi).

It concludes by stressing on the need for discourse, dialogue between all relevant parties, implementation of uniform regulatory framework, execution of test runs on the programmable Euro for different use-cases, before the digital Euro CBDC can be rolled out.

Central Bank Digital Currency (CBDC) can be considered as the equivalent of “FIAT but on blockchain”, issued and managed by the central banks. They would operate in the same centralized manner as most FIAT and their supply plus other parameters would be tightly regulated by the monetary governing body of a country. They would have the property of being programmable and being able to be sent/utilized digitally. 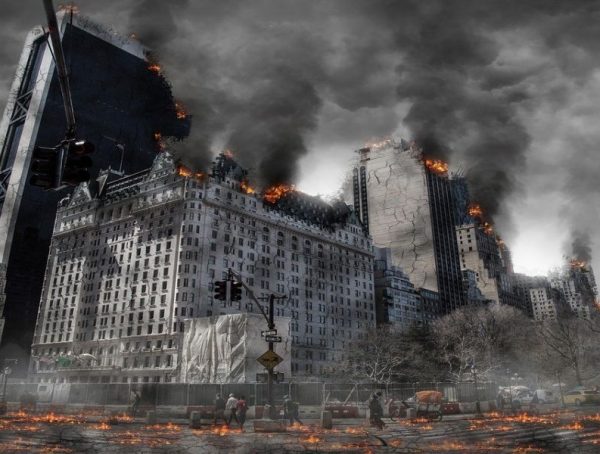