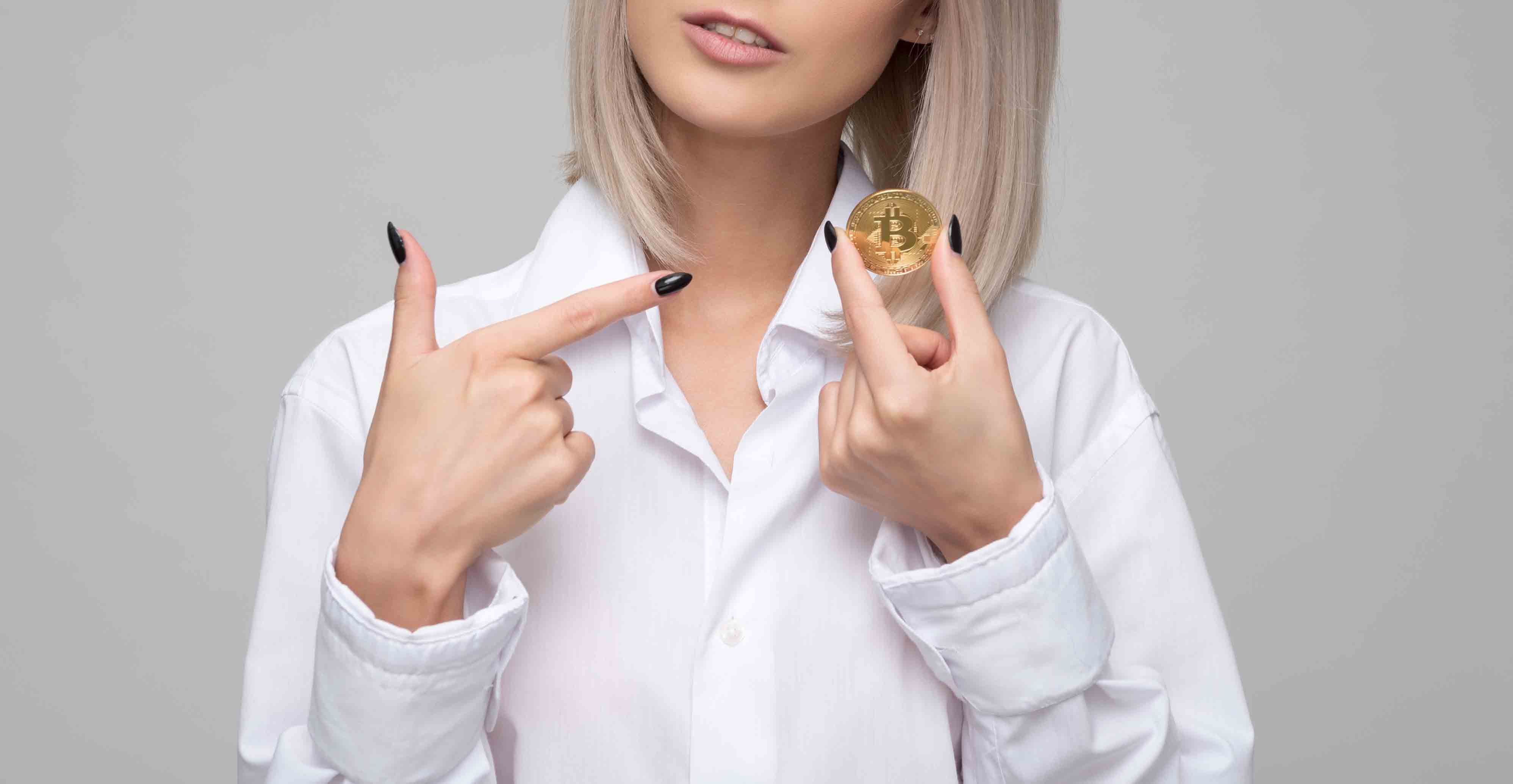 In 2014, 50 Cent became one of the first musicians to accept Bitcoin as payment for his fifth studio album, Animal Ambition. On his official website, fans of the American rapper were given the option to purchase the album with Bitcoin, a cryptocurrency that was worth $662 at that time. Ever since Bitcoin’s value skyrocketed in 2017, the rapper’s Bitcoin holdings are worth over $8 million today.

In an Instagram post, which was a screenshot citing TMZ’s report about his unexpected success story, 50 Cent wrote, “Not Bad for a kid from South Side, I’m so proud of me.” Alongside emojis of a person shrugging and a sack of money, he added, lightheartedly, “LOL.”

However, unlike what any normal person who owns 700 Bitcoins would do, 50 Cent did not keep track of his cryptocurrency gains with a portfolio. In fact, he didn’t even know this pile of money existed.

According to TMZ, 50 Cent raked in around 700 Bitcoins with the sale of his album in 2014, which was worth over $400,000 at that time. Thanks to the exponential rise of the cryptocurrency in 2017, the rapper is blessed with a lucrative windfall as his stash is now worth somewhere between $7 million and $8.5 million, depending on the fluctuating price of the digital currency.

50 Cent story is surfacing less than two years after the rapper declared bankruptcy under his legal name, Curtis Jackson. Based on a 2016 report by NPR, “He says he’s broke, but he posted Instagram photos showing piles of cash in a refrigerator.”

Back in 2014, Bitcoin was more commonly known as a “virtual currency” – not even a “cryptocurrency” – that was struggling to gain more credibility and push its way towards the mainstream market. At that time, there were only a few major retailers that accepted Bitcoin as a form of payment, which included the game company Zynga, electronics retailer Newegg and computer giants like Microsoft and Dell.

During the day of the album’s release, 50 Cent participated in an “Ask Me Anything” session on Reddit. When asked for the reason why he accepted Bitcoins as a form of payment, his answer was simple.

“(To) stay with times. Technology is what’s changing, the business gotta get with it. I take money no matter if its coins or dollars.”

In light of 50 Cent’s story, various Netizens are hailing him as a “business genius”. One Instagram user, bitcoin_mundialesp congratulated the rapper, calling him “a man with a vision.”

“50 has proven his business acumen time and time again. It’s how he got rich and didn’t die trying.” 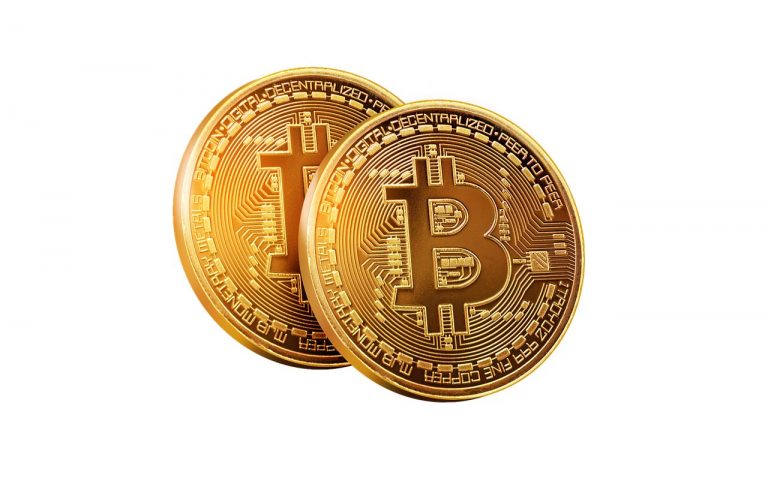