The Ukraine crisis is getting worse and worse. US intelligence services suspected the start of Russia’s invasion of Ukraine last Wednesday. The US government is now reporting planned airstrikes on Kyiv. Reports also showed an attack on a Ukrainian kindergarten. The ceasefire in the Russian-occupied Donbas region also seems to be crumbling. Because of Russia’s plan of not withdrawing its troops, war now seems more likely than ever. The stock markets are already reacting tensely to any news from the region. But how do Bitcoin and cryptocurrencies react to a war between Russia and Ukraine? Is the current Bitcoin crash reason really due to the Ukraine war?

At first, it seemed as if Russia only wanted to prevent Ukraine from joining NATO with targeted provocations. A war initially seemed unlikely. Within a few weeks, however, the tide turned. Although news from US intelligence agencies that Russia would attack on Wednesday broke the news from many as a tactic used by the US government to prevent the war, Russia continues to station at least 100,000 troops on the border with Ukraine. Weapons and reservists are also deployed on the Ukrainian side. Diplomatic talks initially came to nothing. Nobody currently trusts Russia’s promise of non-aggression.

What will happen to the Bitcoin Price if War Happened?

The US markets would only be fundamentally affected by a Russian-Ukrainian war. The US has comparatively minor business ties with Russia. Ukraine is irrelevant as an economic partner. However, a war would hit Europe massively. Germany in particular is dependent on Russian gas and oil. In the event of war, German companies might have to introduce 3-day weeks because there was no gas or oil for production. In this case, a 10% crash is forecast for the European stock market. 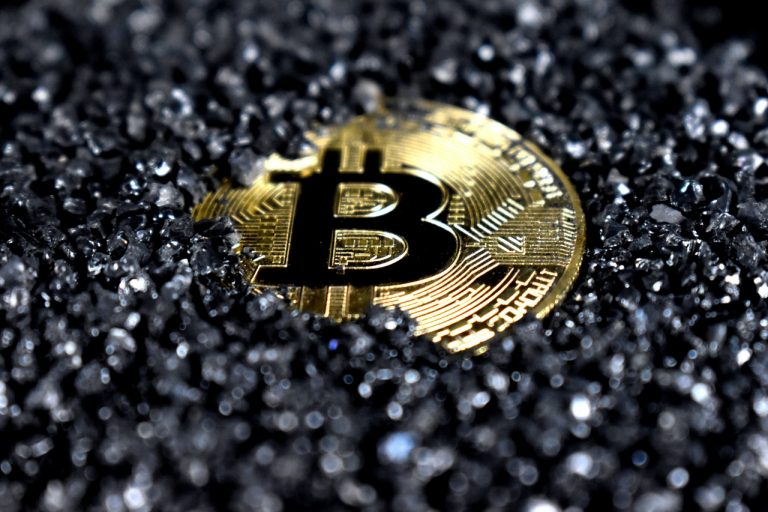 Is the NEW Crisis Currency of Ukraine Bitcoin?

Bitcoin is considered the digital crisis currency. While the price of gold, the analog crisis currency, was able to increase by 3.1% over the course of a month, bitcoin lost 5% in value. Should Russia actually invade Ukraine, this would also affect the Bitcoin price. However, the price of the cryptocurrency is unlikely to benefit from this and would crash with the overall market.

This current war would not affect Bitcoin in the long term. The effect on the Bitcoin price would be like what happened when COVID-19 started back in March 2020. A slump in prices, with a medium-term recovery. That’s why some technical traders and specifically investors are stocking up on cryptocurrencies in anticipation of price recoveries.