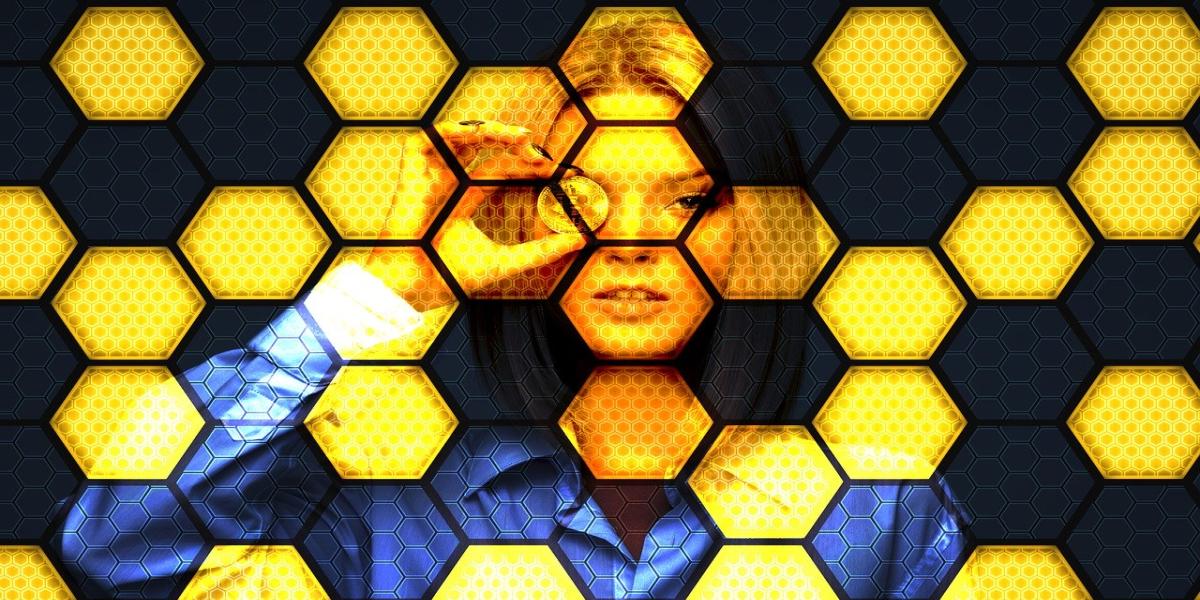 CoinGecko – the crypto analytics and aggregator platform recently released the fact sheet for the first quarter (Q1) of 2020, revealing that despite the economic slowdown and the earlier March crypto sell off, the cryptocurrency market has handled the COVID19 crisis pretty well.

The market capitalization of cryptocurrencies shrank by -5.03% in Q1 2020, however the decline was still relatively less than the traditional assets, in comparison. The average top 5 coin return for the same period was +11.9%. Bitcoin SV (BSV) was the quarter’s highest gainer, posting gains of over +70%, on rumors of Mr Craig Wright having access to the Bitcoin’s founder stash, which is said to be worth billions. Bitcoin lost the most declining by -11%, but still faring much better than the traditional assets markets, followed by Ripple at -10% loss. Bitcoin Cash (BCH) managed +7.1% gains while Ethereum could muster +3.1% gains.

Investor’s Seek Security In Stablecoins – The Rise Of Tether

Troubled by the economic situation, sharp decline in crypto-assets prices and high volatility, investors sought security in the USD backed Stablecoins. Tether (USDT) was the clear winner, adding over 1.5B to its supply in the first quarter 2020, pumping its capitalization from $4.7B to $6.2B. The supply of Stablecoins, as a whole, increased by 32.1%, from $5.7B to $7.5B. However, data indicates that most investors are sitting on sidelines, waiting for the storm to pass and opportune time, to put the money back in the market.

Binance continues to attract around 50-75% of the real spot trading volume, followed by Coinbase Pro. It also became the market leader in the perpetual swaps category by trading volume, gaining over +15.1% market share and dethroning BitMEX. Binance also obtained the most web traffic among all exchanges in Q1 2020, obtaining over 66.6M page views.

The top 7 crypto exchange tokens returned an average of +25.7% gains for their investors. Kyber Network Crystals (KNC) performed the best with +136% gains in the quarter, on news of impending Kyber Katalyst upgrade launch. It was followed by OKEx (OKB) returning +64.7% gains.

The Twitter survey conducted by CoinGecko revealed that 63% of the participants believe that Bitcoin is a safe haven. The question asked was since Bitcoin shows strong positive correlation with Gold, does that make Bitcoin a safe haven too?

CoinGecko surveys also revealed that 89% of users who have heard of Decentralized Finance (DeFi) are male and majority of them are aged between 20-39. Also, 90% of those people who trade cryptocurrencies have also heard of DeFi. The MetaMask (extension wallet and DApp browser) and Kyber Network (automated liquidity provider) dominate brand awareness.