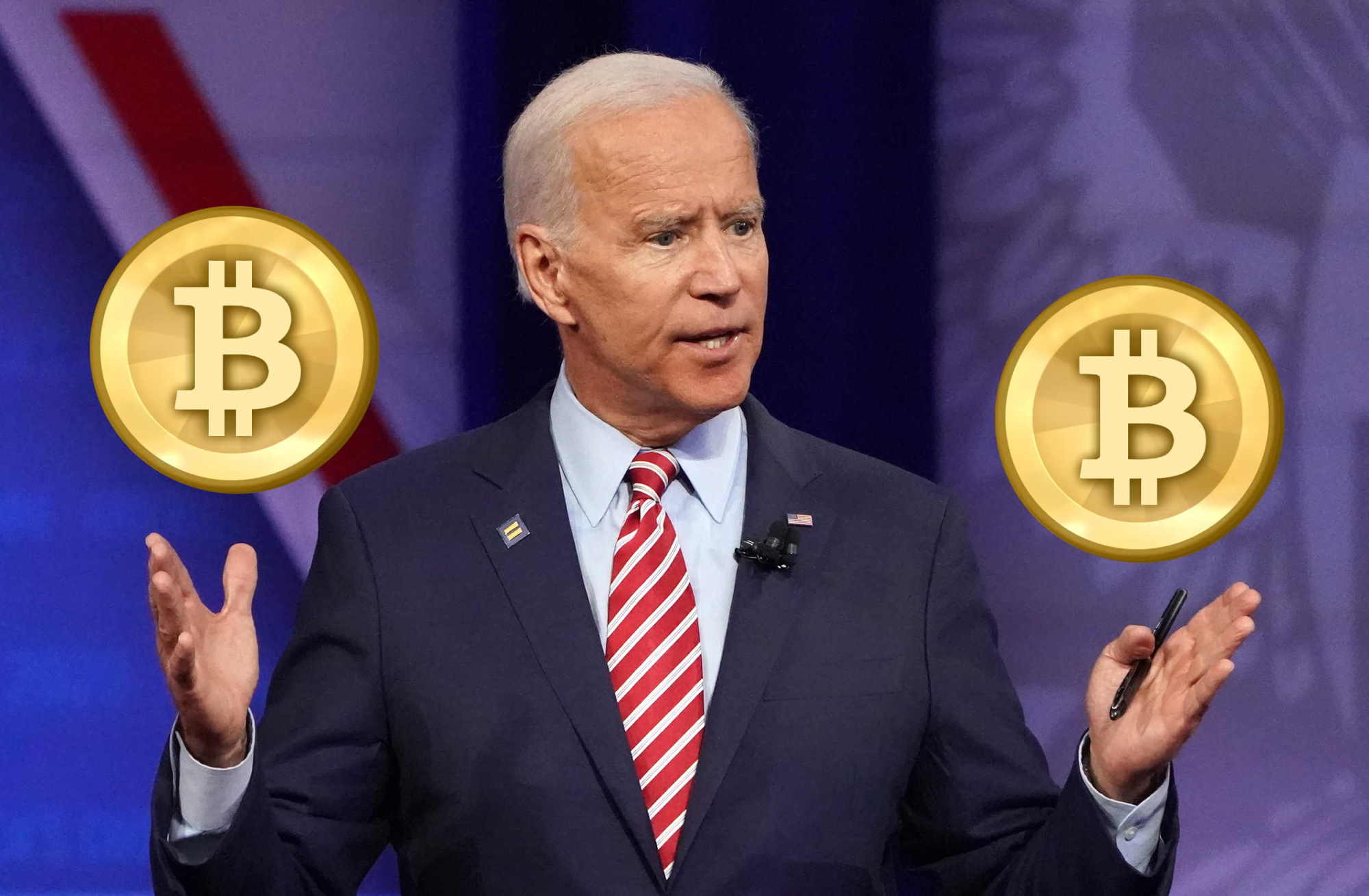 Today, on January 20, 2021, Joe Biden was sworn in and became the 46th president of the United States. For the most part, traders around the world considered Donald Trump as a great asset for the stock market.

Considering the significant correlation between the global stock market and the cryptocurrency market, crypto traders also loved Donald Trump. However, this correlation with the SP500 and other indices was significantly broken in October 2020 as Bitcoin went on to establish new all-time highs above $40,000.

With that in mind, should crypto investors be concerned about Joe Biden and his role in the stock market if there is no correlation anymore? Donald Trump was known for his stance against Bitcoin; however, the Biden administration could be far different.

Gensler was the former chair of the CFTC and ha told Congress not to be hasty with over-regulating the cryptocurrency space. He also stated that Libra should be allowed to develop in the U.S.

Nonetheless, many analysts expect the entrance of Biden into the administration to cause a lot of volatility in the market. Although some crypto enthusiasts are hopeful that Biden will have a more positive stance on crypto, they also fear an intensification of regulation which could lead to the crypto market stalling.

For instance, Biden Treasury pick, Janet Yellen, warned people that cryptocurrency poses ‘terrorism risk’. Bitcoin and other cryptos have been linked to terrorism since their inception; however, there is very little evidence that suggests terrorists are benefiting from them.

Clearly, terrorists have existed long before Bitcoin was created. Back in 2016, Europol found no evidence that terrorists were even using cryptocurrencies to fund their activities. 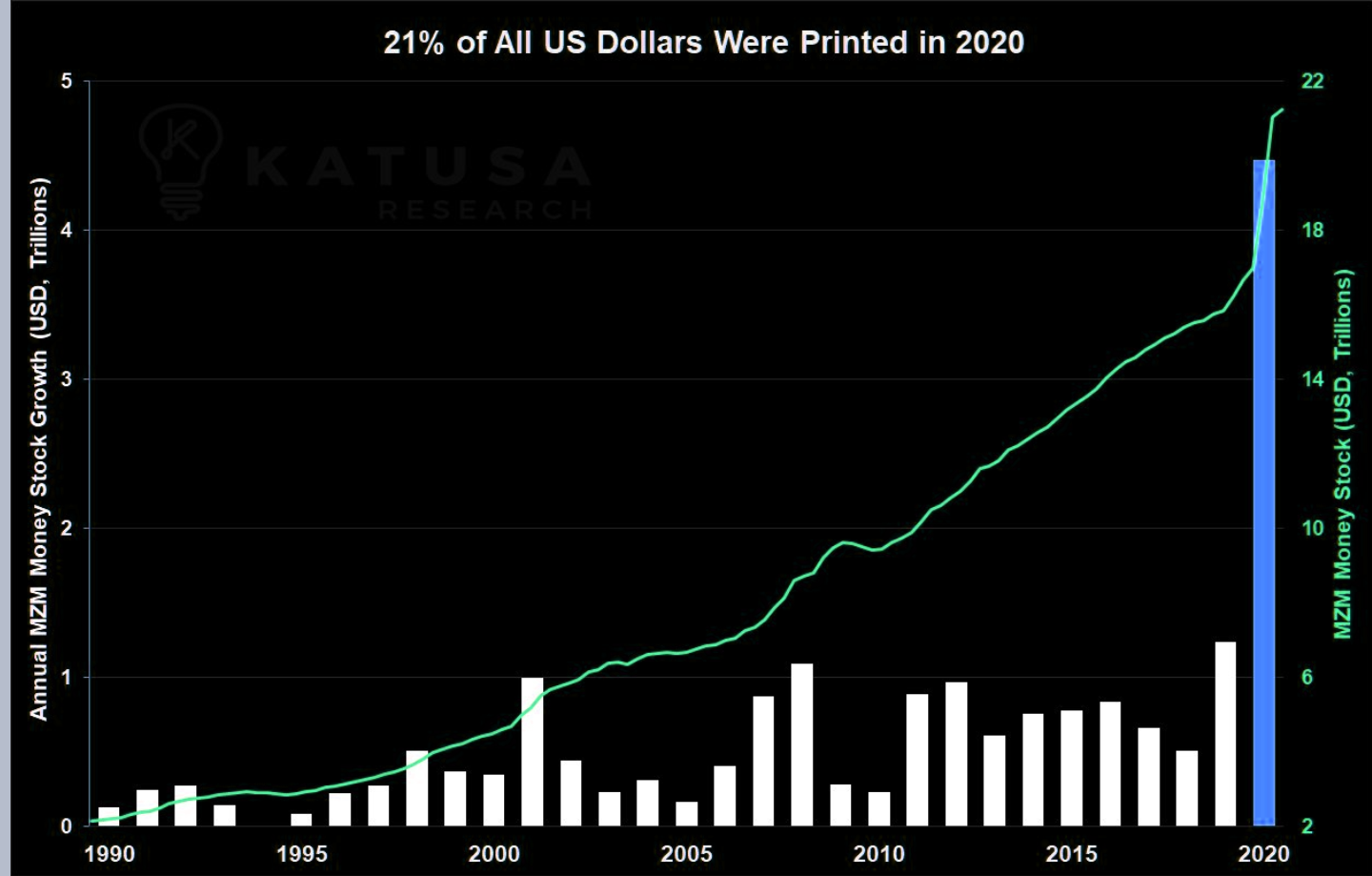 The $1.9 trillion stimulus package already had a significant impact on BTC price as the fear that the United States has printed too much money continues to rise. Many analysts expect Biden to potentially release more stimulus packages in the near future.

In addition to stimulus packages, one of the main selling points of Biden’s campaign has been the increase of taxes on American households making more than $400,000 a year. Unfortunately, according to many analysts, this can easily affect a large portion of middle-class families as well. Investors and entrepreneurs will very likely seek alternative sources of income like Bitcoin.