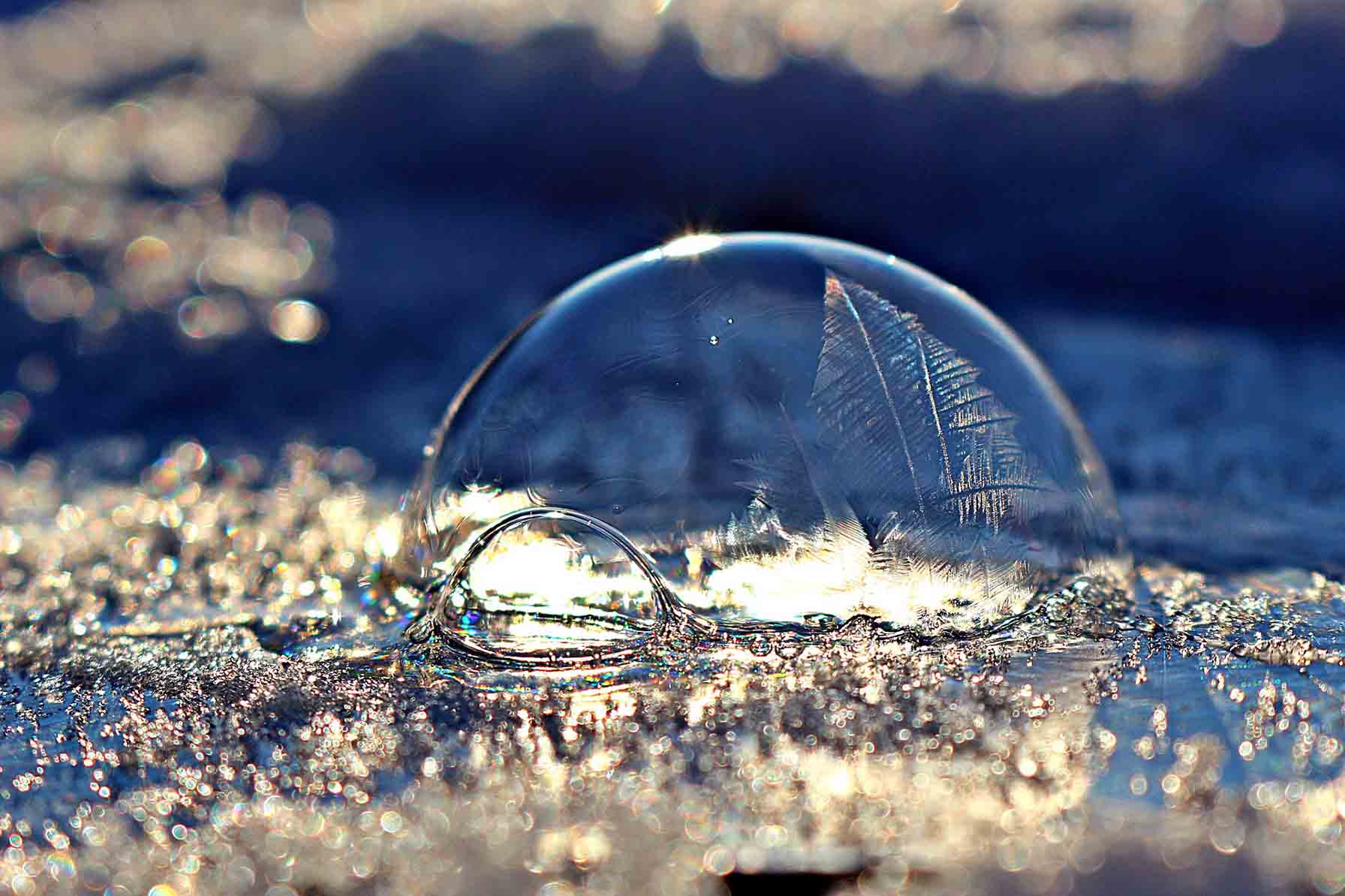 In the first two months of 2018, the cryptocurrency market experienced a severe crash, shedding over 50% of its value to go from over $800 billion to just below $300 billion. This violent correction scared off a good portion of investors and prompted pundits to call Bitcoin a ‘bubble’, some even going as far as to compare it to the Tulip Mania back in the 17th century.

However, for one man, the Bitcoin ‘bubble’ can be a good thing.

In an exclusive interview with Fox Business on Thursday, Bill Miller, investor and founder of hedge fund Miller Value Partners, shared his thoughts about Bitcoin and other cryptocurrencies. According to the multi-millionaire, who is one of the world’s most preeminent wealth advisors, the market sell-off between January and February was completely normal and shouldn’t frighten investors.

Miller took an objective stance in the interview by refusing to refer to himself as a Bitcoin “believer” or a Bitcoin “evangelist”, but rather, a Bitcoin “observer”. He is also a strong believer that understanding market history is important to get a “broader perspective” on the market and “prevent our portfolios from ourselves”.

“What I observed with Bitcoin is that it’s following a very time-honored path of disruptive innovation going all the way back to the printing press, railroad, electricity, radio in the 1920s, biotech, the internet.”

We cannot deny that the sentiments on Wall Street about Bitcoin is bearish in general, with a lot of institutional investors worried that Bitcoin is a bubble worse than the Dot Com bubble back in 2000. In fact, some even predict that Bitcoin will drop below the $1,000-mark, essentially reverting back to its value at the beginning of 2017.

Millar, on the other hand, acknowledges that Bitcoin is a bubble, but also stresses that this intimidating idea of a ‘bubble’ is actually necessary to determine whether cryptocurrencies have a place in today’s world.

Citing the idea of ‘Diffusion of Innovations’, which was first coined by Everett M. Rogers, Miller presents a compelling argument. “Bubbles are necessary to bring capital into the market to see if these innovations are actually going to stand.”

And Miller is probably right. Cryptocurrency is still a very young technology and it will take years, decades even, for them to be easily accessible by the mainstream public. As this Medium piece cleverly puts it, “This is the early days of Cryptocurrency.” And it’s true – we are nowhere near the early adoption majority phase of the technology adoption curve yet.