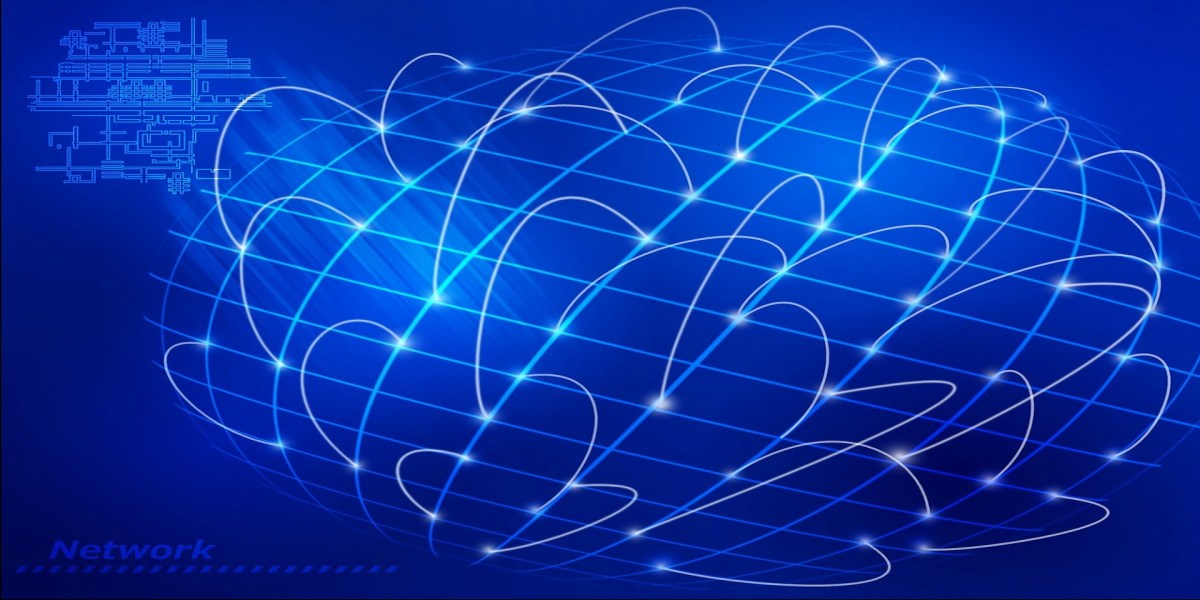 Ahead of the major Bancor v2 launch, the team has released a report on the official blog titled “Amplified Liquidity: Designing Capital Efficient Automated Market Makers in Bancor V2” on June 22, showing that the soon-to-be-released Bancor v2 will offer the lowest slippage rates of all Automated Market Makers (AMMs) by expanding the “liquidity amplification” (previously limited to stablecoins and wrapped-asset pairs) to include “volatile assets” too and introducing high capital efficiency, by utilizing Chainlink decentralized data oracles for continuous provision of accurate and reliable price data.

The slippage to transaction depth graph posted on the report shows the percentage of asset price change (during execution of a trade/conversion transaction) against the percentage of the pool’s liquidity that the given trade/conversion is utilizing. Among all six AMMs, Bancor shows the most consistent results when executing trades of all sizes, with the lowest slippage rates for both stable and non-stable coins. Only Curve has lower slippage rates, but its functionality is limited to stablecoins and wrapped assets only.

Bancor v2 uses an enhanced liquidity amplification technique, which refers to the design of the pricing curve of an Automated Market Making (AMM) to create denser pockets of liquidity, which dramatically reduce slippage within a given range of prices, by utilizing Chainlink price oracles to dynamically update a pool’s pricing curve. The result is the asset price on the liquidity pool mirroring the asset price on the external markets (as far as possible).

Bancor v2 core-system allows for the pool to provide slippage costs equal to the market price change, to accommodate arbitrageurs with just enough incentive to re-balance pool, but not allowing them to deplete pool reserves economically. This solves the impermanent loss problem, which causes liquidity providers lose value on their staked tokens compared to simple holding strategy and which has prevented many potential liquidity providers from contributing to liquidity pools.

It is being expected that Bancor v2 launch will provide incentives to mainstream and institutional users to massively contribute liquidity to pools, by removing impermanent loss problem, so providers can turn their idle capital or assets into highly productive ones, earning fees while preserving the base value. Bancor v2 launch will allow automated liquidity providers to compete with or even surpass traditional centralized, order-book based exchanges.

Bancor v2 is the next major upgrade for the DeFi focused automated liquidity provider project, expected to be released, by the end of Q2 2020. It will feature advancements such as single token liquidity provision, sourcing data oracles from Chainlink to eliminate impermanent loss, reduced slippage design, liquidity amplification (for both stable and non-stable coins) and support for lending pools.