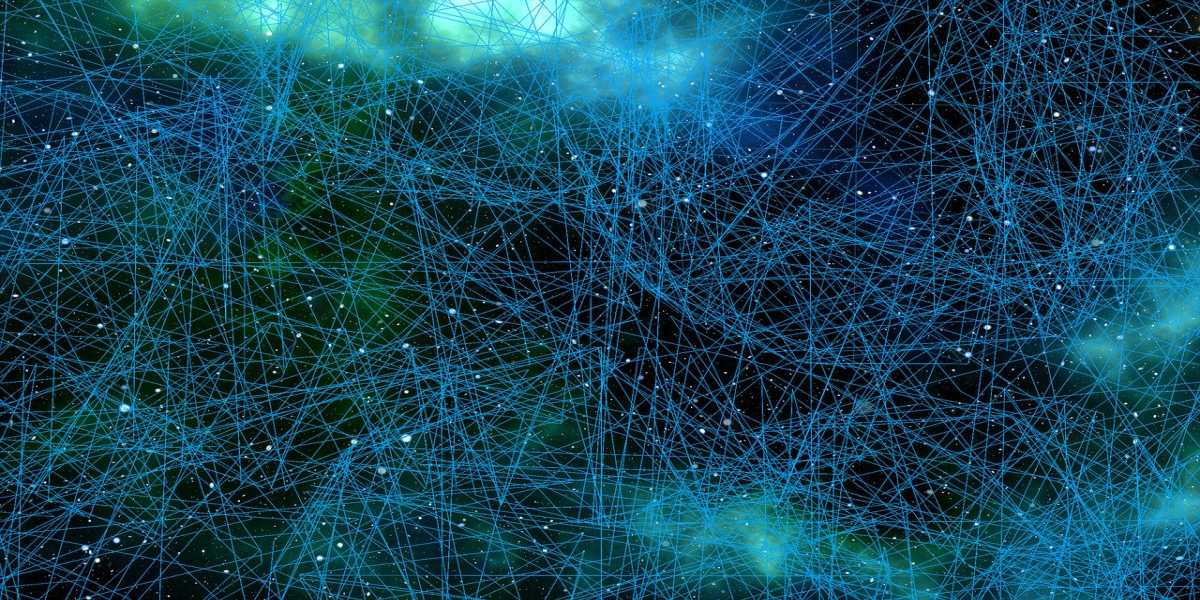 The Bancor camp is abuzz with news, close to the launch of Bancor v2, which is expected in early July. The price of the native DeFi focused token BNT is responding positively, to all the recent progress and developments. As of 12 Jun, the Bancor Total Value Locked (TVL) metric has risen to $18.3 million. The BNT is trading in the $0.75-$0.77 range and has risen massively over 316% in less than a month (BNT price on May 11 was ~$0.18). According to crypto analytics Token Terminal, Bancor has also overtaken Uniswap in protocol earnings by a wide margin ($1,837,023 against $1,449,274). Here’s a roundup of all the major news coming from the Bancor project lately.

The Bancor team will deploy the protocol upgrade Bancor v0.6 contracts on June 16, paving the way for the Bancor v2 launch. It was announced on May 27 and contains major changes. It brings major fees reduction (30-60%), direct usage of ETH instead of wrapped version, simplified liquidity pool creation process, improved liquidity management and new SDK / API.

The Furucombo platform which allows easy and time saving drag / drop creation of single transaction strategies for DeFi services without any coding, announced on June 08 that they are going to integrate Bancor into their platform. This development happened after the Bancor project won the Furucombo twitter pool for the next project to be supported on the Furucombo platform. The integration will make it easier for users to execute trading strategies with Bancor and create countless DeFi combinations with other services.

The premier fiat-on-ramp and digital trading platform Coinbase released a list of 18 crypto-assets on June 11, mostly DeFi focused tokens, stating that they are considering listing them on their platform. Coinbase will make a decision, after evaluating the crypto-assets against their Digital Asset Framework. The Coinbase usually lists promising projects with excellent potential and high trading activity. A listing on Coinbase has traditionally been followed by a rapid and sustained appreciation in the price of a crypto-asset.

Coinbase is exploring the addition of 18 new digital assets, some are live, some are not. We will evaluate each against our Digital Asset Framework. It’s our goal to offer support for all assets that meet our standards and are compliant with local law. https://t.co/IN4g4WfYjW— Coinbase (@coinbase) June 10, 2020

In a major news that signals that Bancor v2 will be launched soon, the team announced that ConsenSys is currently auditing the smart contracts of Bancor v2. The audit is essential to make sure that the smart contracts are transparent, secure and reliable for operation.

In the build up to the release of #BancorV2, we are excited to announce that a @ConsenSysAudits audit is currently underway on BancorV2 code.

Learn more about Bancor V2 and how it will shape the future of automated market makers: https://t.co/m6V4r7XYFK— Bancor (@Bancor) June 7, 2020

The Bancor Price to Earning (P/E) ratio has fallen below 30 points, from 56 points calculated in the month of May, in an analysis. The project is currently the most undervalued project in the Decentralized Finance (DeFi) category, an excellent investment opportunity and its token price has tremendous potential to improve further.

In finance, determining the Price to Earning (P/E) ratio is a method used for project or company valuation. It is calculated by measuring the current share price relative to the earnings per share (company’s profit over a period of time divided by total outstanding shares). It can be defined as a representative of how much the investors are willing to pay for a single dollar of the company’s earnings.

With the recent volatility, Bancor P/E has fallen below 30.

Bancor v2 is the next major upgrade for the DeFi focused automated liquidity provider project, expected to be released, by the end of Q2 2020. It will feature advancements such as single token liquidity provision, sourcing data oracles from Chainlink to eliminate impermanent loss, reduced slippage design, liquidity amplification (for both stable and non-stable coins) and support for lending pools. 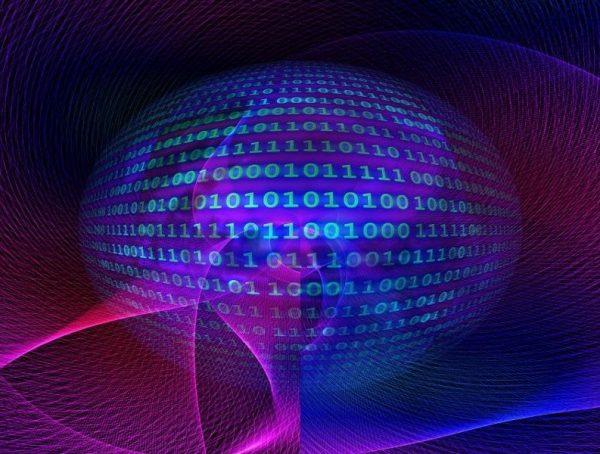 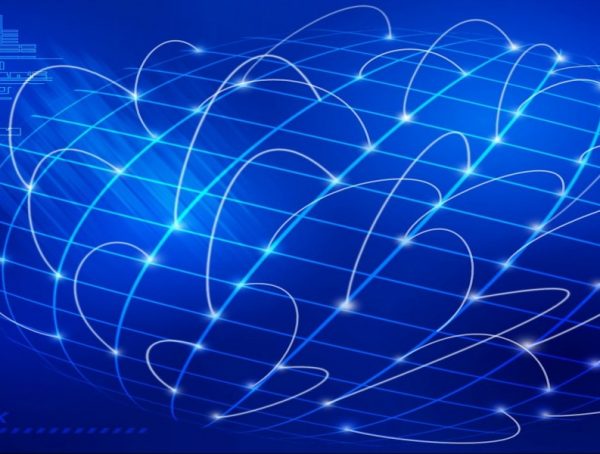 
This post may contain promotional links that help us fund the site. When you click on the links, we receive a commission - but the prices do not change for you! :)