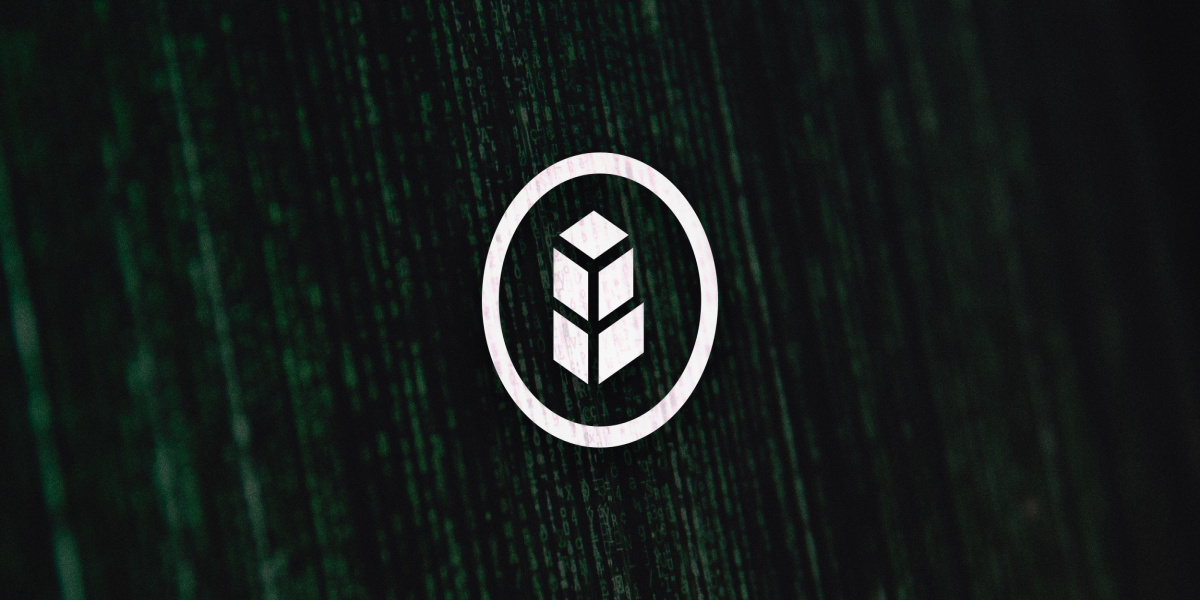 Bancor pioneered the order book-less automated market maker (AMM) concept back in 2017 and has since launched a second iteration of the decentralized exchange (DEX) platform in July 2020 featuring Chainlink oracles integration, single asset liquidity, reduced slippage, impermanent loss (IL) protection, support for lending pools, etc. Now, Bancor v3 will be revealed on Nov 30 at the Dcentralcon conference in Miami, FL and it will be launching soon by early 2022 with even more powerful features, in three distinct phases of Dawn, Sunrise, and Daylight.

Bancor v3 will focus on profit maximization, fees minimization, dual-sided rewards, automated yield generation, and protection against impermanent loss. The new iteration of the platform aims to abstract the complexity, so even average users can participate in DeFi and become profitable liquidity providers, even without much technical knowledge and former experience.

Bancor v3 will introduce the “Omnipool concept”, which will allow for bypassing BNT related transfers, as seen in earlier versions resulting in additional cost. This will allow Bancor to be competitive against other AMM protocols and save users fees incurred on transactions, increasing capital efficiency. The platform will also offer impermanent protection from the time of liquidity deposit, unlike 100 days staking requirement in earlier iterations. 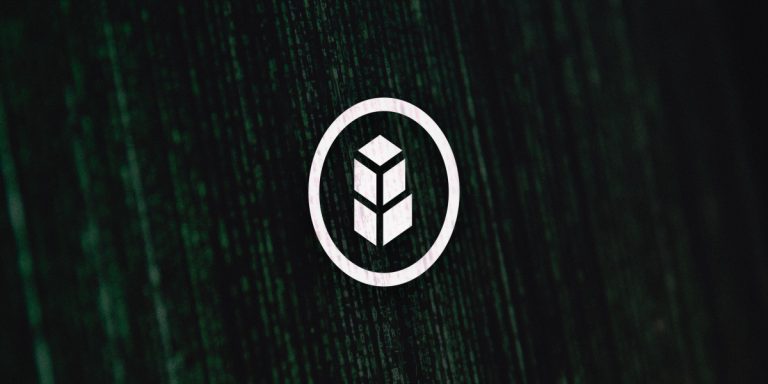 There are no deposit limits also on Bancor v3 anymore, which means that any user can deposit as much as they want at any time, without waiting for spaces to open up like earlier Bancor v2.1 pools. This will result in liquidity growth in the protocol at an accelerated unbound rate. The team calls it the “infinity pool” concept and this superfluid / easy moving liquidity would be able to be simultaneously used for marketing making and fee earning strategies.

Since it’s unnecessary to have to manually restake your fees+rewards again, Bancor v3 will introduce an auto compounding feature, which will allow the smart contract to automate this task for the users, if they elect to go for it. This will allow deep automation to come into play, saving users gas and time.

Bancor v3 will also enable the native DAO to choose the liquidity direction, allowing it to invest in the protocol-owned BNT tokens to generate fees for the protocol. The DAO would also be able to monitor and redirect BNT liquidity to more optimized and better-performing pools, thereby allowing the protocol to grow further and serve its users better.