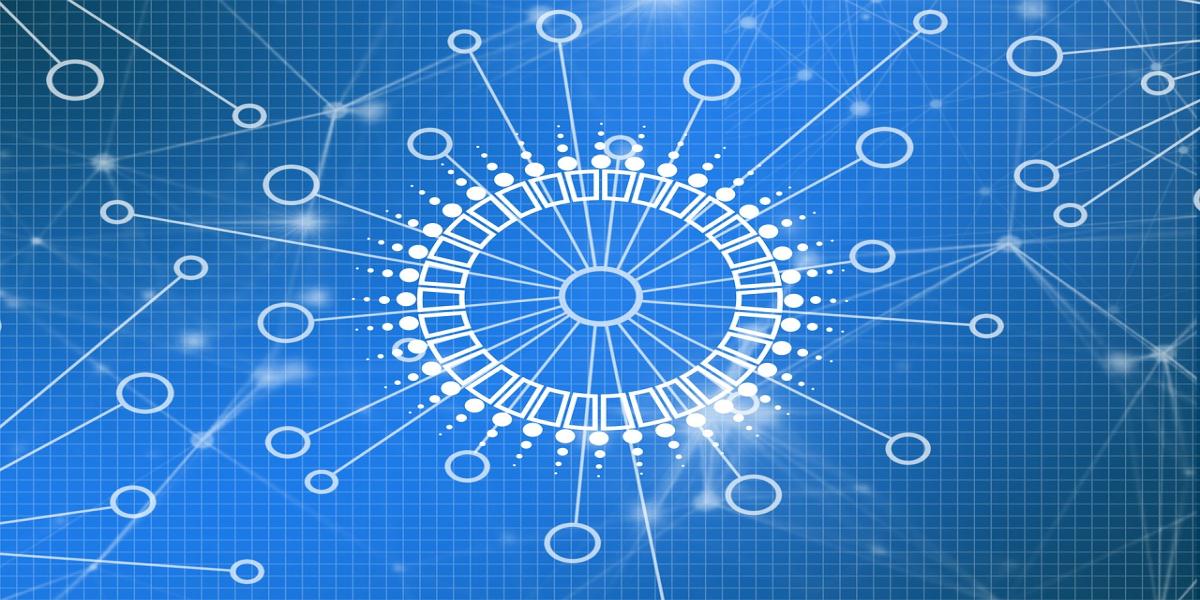 Bancor team rolled out Bancor contracts v0.6 on May 27, the final protocol upgrade to be launched on the Ethereum mainnet in the coming weeks, before the highly anticipated Bancor v2 is deployed (target Q2 2020 pending security audits). The protocol upgrade contains major and significant changes such as gas costs (network processing fee) reduction, direct usage of ETH instead of wrapped version, simplified liquidity pool creation process, improved liquidity management, new Application Programming Interface (API) and Software Development Kit (SDK). It will also deploy the new Bancor contract address. The documentation is still being updated to reflect the changes and the team has recommended the pool creators to upgrade, once the protocol upgrade is released.

A significant part of the new upgrade is the reduction in the gas fees, the processing fee on the network. The Bancor team has estimated that the new upgrade will result in the saving of 30% fees, compared to before and the savings can be as high as 60% in some cases. The reduction in gas fees is the result of streamlining the conversion process and making the whole process more efficient. It is also a result of removal of the wrapped Ethereum (WETH) in favor of using Ethereum (ETH) directly, this saves gas fees by reducing the conversion steps (wrapping/unwrapping).

The Bancor team has redesigned the Application Programming Interface (API) to be more simplistic and easier to integrate by developers, by cleaning it of unnecessary code and using a single function for each action. A revamped Software Development Kit (SDK) is also included, which allows on-chain querying of data and an off-chain path finder which finds the most optimized path for token conversions. The team plans to optimize the SDK in the future further, to provide access to more data and statistics. An improved backend RESTful APIs is also being designed to be more consistent with the Bancor ecosystem and facilitate easier integrations.

Bancor is an automated liquidity provider protocol in the Decentralized Finance (DeFi) category, which allows exchange or trade of multiple tokens without the need of a counter-party or order book based trading mechanism, through liquidity pools for which stakers earn fees from processing token conversions. The native token is BNT with a supply of 69.1M total shares. It supports token conversion on both Ethereum and EOS blockchain platforms. The service features easy sign up facility using mobile number, Messenger and Telegram. 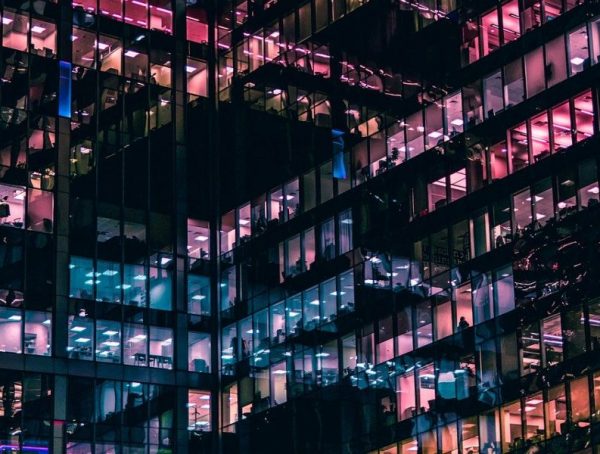 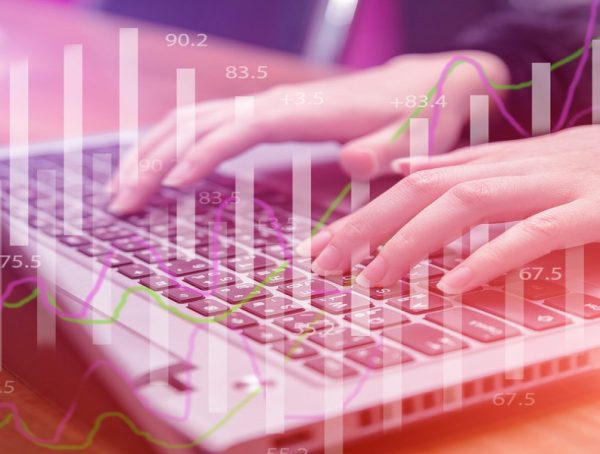