How African Countries Get Benefited by Crypto?

Cryptocurrencies are a kind of currency created as a means of commerce. They are based on cryptographic technology originated in Alan Turing’s work so that transactions are both safe and public.

It all started with Bitcoin in 2009. It was the first alt-coin, and it’s been accepted by most countries as a digital currency. In Africa, the currency has been embraced primarily by Nigeria, Ghana, and South Africa as a legitimate way to carry out financial transactions.

Crytpo-coins are safe, reliable, and they can help emerging economies to grow more quickly which is more relevant in Africa than in any other continent. Here are three reasons why Africa should embrace cryptocurrencies right now.

Yes, becoming a Bitcoin user needs some resources. You need a decent computer and access to a fast internet connection. Yet, even in Africa going for Bitcoin has its benefits.

African financial institutions are not exactly top notch. This means that a tool that allows you do transact internationally in Africa is even more useful than it already is in other countries.

It makes things quick and efficient for local users and for institutions as well. So within the African ecosystem Bitcoin is handy because it’s safer and more secure than any other option (especially traditional options). It also brings exchange rates down so doing business is cheaper for everybody.

One of Bitcoin (and fintech, in general) best features is that it enfranchises users who previously had no access at all to any kind of financial service. Not even bank accounts.

This is more common in Africa than in any other continent and Bitcoin allows for this. Alt-coins give African people a way to do transactions even if they don’t have bank accounts of fiscal identities or actual cash.

But it gives them this service while they know that things are secured, and there is nothing to be afraid of, which matters a great deal within the African context.

Two years ago Africa had 731 million operations in SIM connections, and this is expected to go over a billion in the next two years.

Most people in Africa do not have bank accounts, but they still do money transfers on their smartphones. They use platforms such as MTN, TigoAirtel, and others.

Bitcoin is there for them as they can make payments, buy things and carry out remittances using Bitcoin (BTC) through these platforms. It saves them all the red tape, stress and hustle of dealing with banks. It’s good for people in Africa. It’s good for everybody. 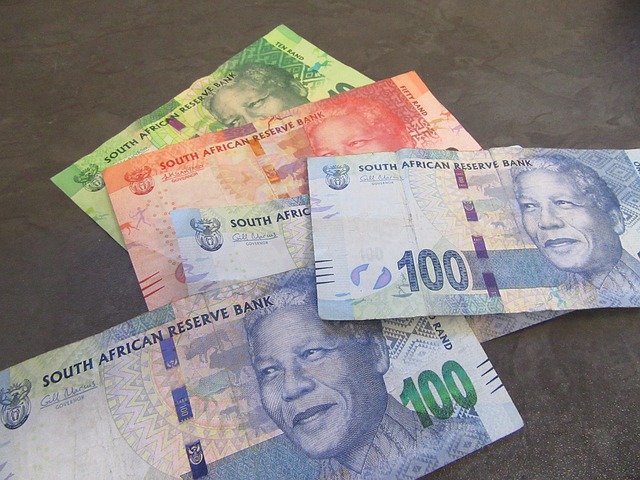