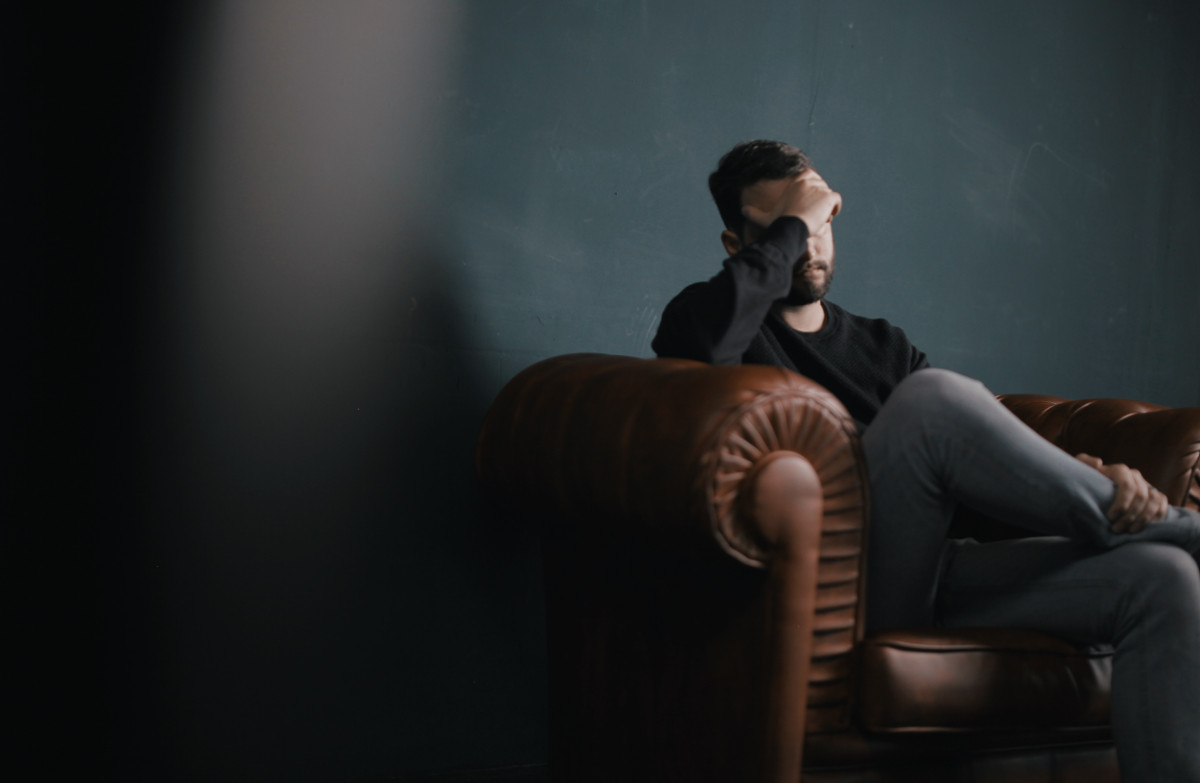 The shift in the financial fundraising landscape has drastically altered the amount of capital that has entered into the startup market. The Wild West of investing, the Initial Coin Offering (ICO) or Initial Token Offering market has exploded in growth over 2017 leading to a precarious scenario for would-be investors.

With 2017 Q1 investments in ICO’s covering a paltry $25-million (estimated) many investors completely overlooked the ICO market. But by the end of 2017 the sentiment had changed drastically – where over $2.8-billion (estimated) had been raised in Q4 alone, driving the total estimated ICO raises to over $5.6-billion according to a report from TokenData.

The challenge for many investors is that the seeming success ratio for many of these ICO’s has been less than appealing.

While diving into the statistics does reveal interesting insights, according to TokenData over 46% of ICO’s from 2017 have failed already.

Here’s what you need to know about the other 54%.

Re-assessing the metrics will help investors with two things. One, it will give clarification about the reality of the statistic and the market as whole. Two, it will help investors realize that, as it would be with the traditional angel investing startup market – the number will almost certainly be much higher than the initial 46%.

As with any market – different sectors will perform differently. Assessing startups based on sectors VS “averages” will have vastly different implications on investing strategy, performance time horizons, and potential regulatory implications.

While blockchain is still in the infancy stages, heavily funded infrastructure projects may take far longer than gaming & VR projects to actualize value, deliver product and have user growth. 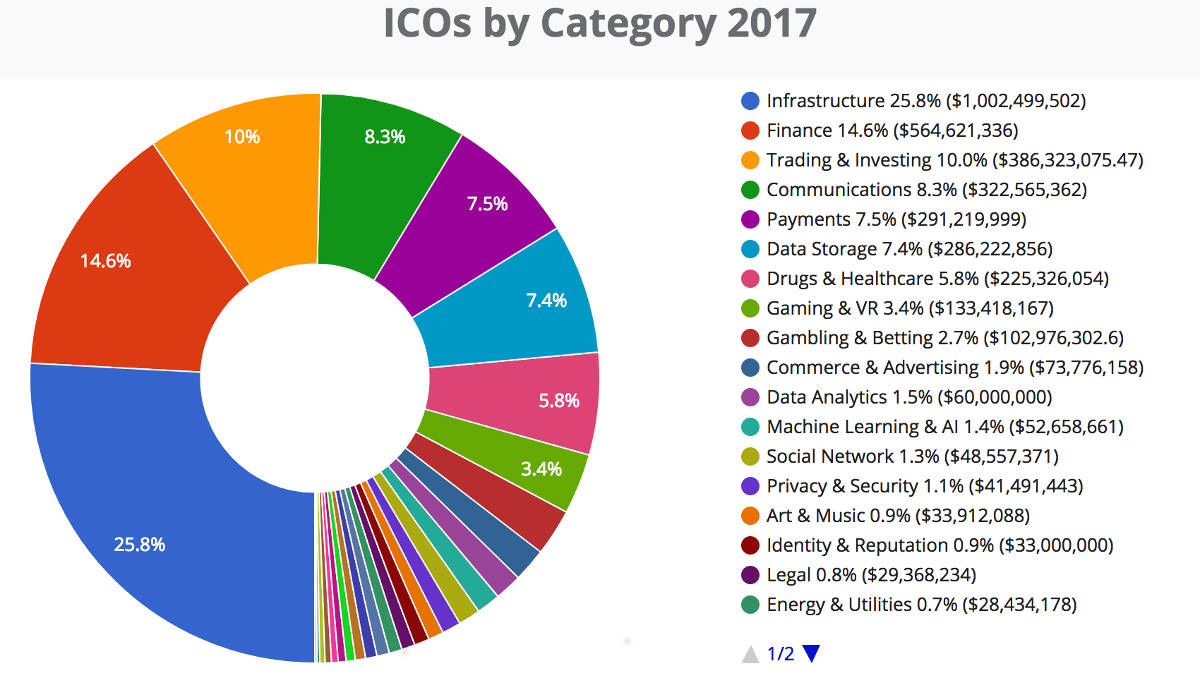 While the investment in ICO’s continues to grow throughout Q1 of 2018 – Coinschedule estimates that ICO’s have already raised north of $4.7-billion – the ICO’s that are poised for significant growth will have their timing down correctly.

Neither too early on the technology adoption curve, nor too late with too many competitors, blockchain startups must find the balance. Look towards projects that have growth potential through aggregation theory, network effects, bundling or un-bundling. Additionally the remaining 54% of projects that thrive will  ensure that the market adoption rates are at, approaching or are able to push over what Malcom Gladwell would call “the tipping point” – a 13-15% threshold by which mass market appeal kicks in. 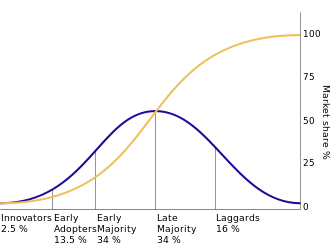 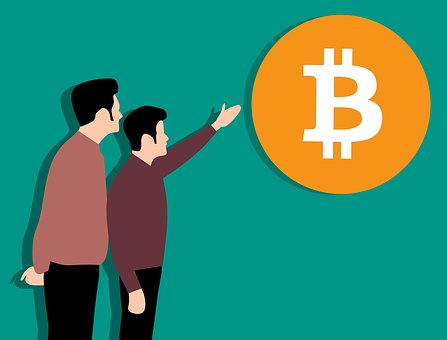 ICO: An Innovative Way To Get Funded

If the traditional tech-startup ecosystem can give us any insight into the early blockchain-startup ecosystem – it’s that an overwhelming majority of startups fail. With estimates as high as 90% in the first five years – we are bound to see an avalanche of ICO’s from 2017 fall to the wayside.

Investors seeking fantastic returns and change the world ideas backed by fantastic entrepreneurs, instead, may have to re-assess ROI based on longer time horizons and ignore average statistics.