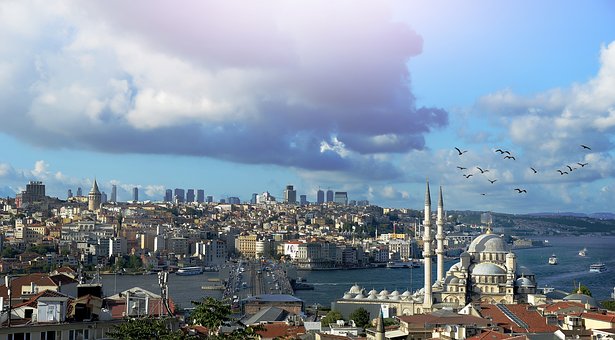 The purpose of the BlockchainIST project is to be the most important center of research and development and innovation in Turkey in which scientific studies and publications are made in blockchain technologies. To this end, it is crucial to cooperate with other universities, the business world and government institutions.

The center’s plan is to reduce the market gap in expertise to use the blockchain technology in the secure tracking of digital transactions in different sections across the country.

The Istanbul Blockchain and Innovation Center, established in Bahçeşehir University, is the first research and innovation center in our country to have been established within a university.

A blockchain, is an increasing list of records, called blocks, which are connected using cryptography. Blockchains which are detectable by the public are widely used by cryptocurrencies. Blockchain was discovered by Satoshi Nakamoto in 2008 to serve as the public transaction ledger of the cryptocurrency bitcoin. The invention of the blockchain for bitcoin made it the first cryptocurrency to solve the double-spending problem without third party.

The country is striving to be in line with the rest of the world in digitalization. This is the first time when Turkey has the opportunity to become the leading country in technology that will transform humanity. Therefore, we are trying to lead this business with such a center. We will strive to train Turkey’s human resources in blockchain and enable the country to lead the world in this area