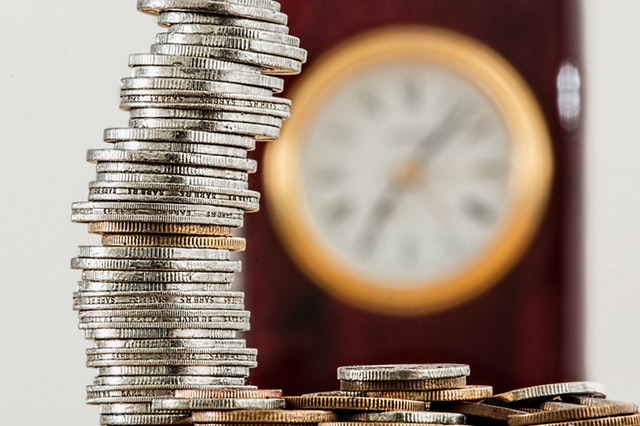 South Korea is promoting Blockchain education training to prepare for the upcoming global transformation also referred to as the 4th Industrial Revolution. South Korea’s Ministry of Science and ICT aims to support innovation across the entire society through autonomous research and by promoting growth-based technology sectors like Blockchain.

The ministry released a list of sectors to be the target focus areas including blockchain, artificial intelligence, big data, cloud, virtual reality, augmented reality, autonomous vehicles and drones. Moreover, around 40 courses covering these subject areas have been announced. The ministry believes that an innovative approach to these critical sectors is necessary for the future of the nation in the global stage and that it will also help improve employment opportunities for the youth.

“Although the youth employment issue is emerging as a social problem, the problem of job mismatch is serious,” said Young-Kyung Won, a software policy officer at the Ministry of Commerce, Industry and Energy. “The ministry will foster talents that match a companies’ visions”, he said, “thereby creating new opportunities for young people who are looking for jobs and creating jobs.”

A consortium of corporations, universities, trade associations, industry/academic related organizations will train the youth to combat the shortage of youth employment opportunities, the ministry noted.  SAP, Unity Technologies, PWC, Oracle, Hancom MDS, KBS, Seoul National University Hospital and Saltlux are some notable companies included within this consortium, with the recruitment of trainees planned to begin in August.

The so-called Fourth Industrial Revolution has been characterized by the World Economic Forum (WEF) as a series of technological breakthroughs that “will fundamentally alter the way we live, work and relate to one another across the global polity, from the public and private sectors to academia and civil society.” The WEF recognized blockchain’s major role in the Fourth Industrial Revolution as early as in 2016.

A few weeks ago, South Korea’s top financial regulator, the Financial Services Commission (FSC), said that it would undergo a “major organizational restructuring”. As part of its restructuring plans, it would establish a special department exclusively for policy-making initiatives in the nation’s blockchain industry.

At the end of June, the US and South Korea announced a strategic tie-up agreed upon to tackle the ‘4th Industrial Revolution’. South Korea based Samsung and US based Microsoft were enlisted to advise on ways to use these technologies to better human and economic welfares of both countries. South Korea is currently the third largest cryptocurrency market behind Japan and the U.S. With the meteoric rise of cryptocurrency, the world has taken notice and the stage is now set for cryptocurrencies and blockchain technologies to play a major role in this upcoming ‘revolution’.